Can Matthew Weiner bring the Mad Men magic to Amazon?

Can Matthew Weiner bring the Mad Men magic to Amazon? 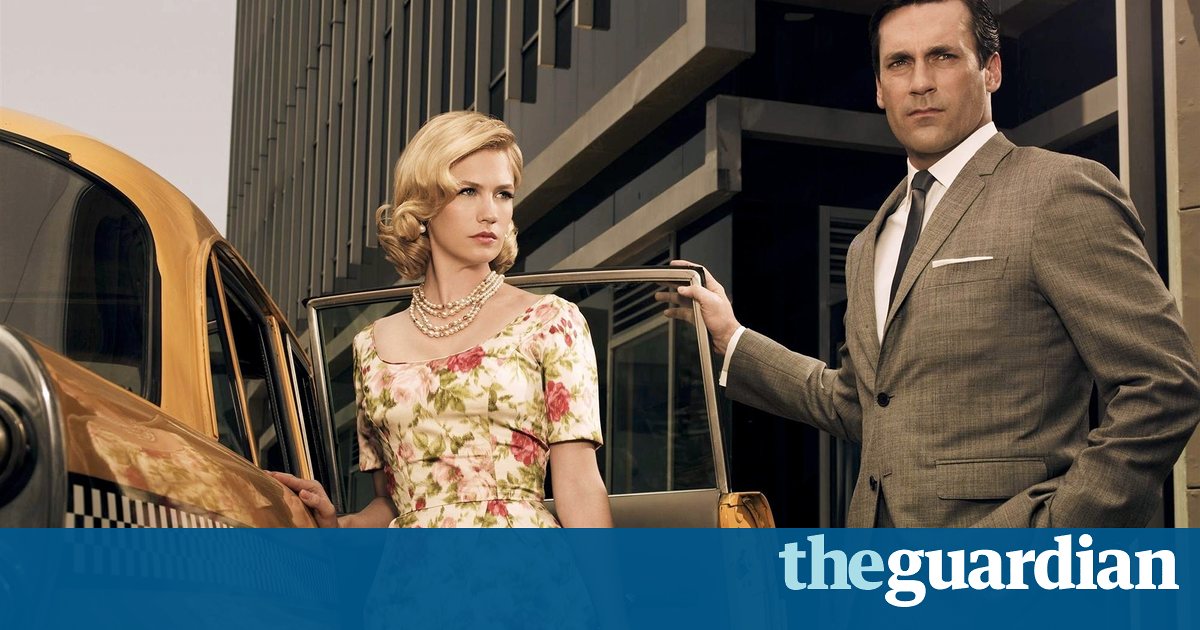 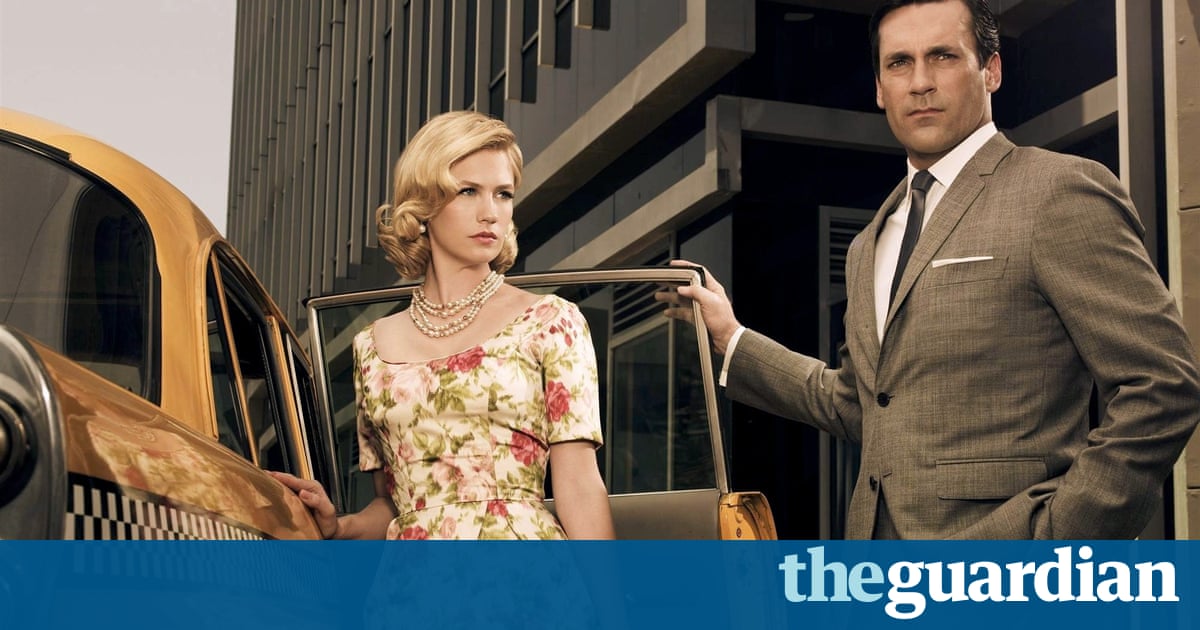 The message from my editor read: Weiner returns to TV. Bold move, I thought. After all, the guy may have recently been the subject of a highly praised documentary, but seeing as it was about his compulsive sexual indiscretions it hardly showed him in a good light. It took a moment, but then my tiny brain clocked the fact that this was not former US congressman Anthony Weiner we were talking about but Matthew, the creator of Mad Men. Oh yeah, I thought, him.

I remark on this mainly to show how terrible my memory is, but also because its a reminder that a year is a long time in showbiz. Matthew Weiners long-running fable of existentially traumatised ad men finished only last year, but it does seem a long time ago. We live in a Game of Thrones world now. But the truth is that GoT is the exception to a new rule: that there may be an unprecedented amount of scripted drama on TV but mainstream ubiquity is rare. Daredevil, UnReal, The Leftovers, The Americans, Happy Valley (one for us Brits there), Fargo, Better Call Saul and so on each have great critical notices, and each their own niche audience. None dominate ratings or discussion. TV may be in a golden age, but the watercooler is dead.

So when Deadline announced that Weiner had agreed to make an anthology show with locations across the world, the news about the creator was less interesting than the platform hed signed a deal with: Amazon. The online behemoth that does everything from sell groceries to renting server space is in the content game in a big way. Head honcho Jeff Bezos said in the summer that he expected to double investment in content for its Amazon Prime platform in the second half of this year compared to the same period in 2015. Conservative estimates suggest that this would mean a budget of about $1.5bn. And not all of that would be going to Jeremy Clarksons salary (the former Top Gear teams new show The Grand Tour starts on Amazon next month). While the spend is big, Amazon Primes reputation still trails behind its competitors.

The platforms best-known original show is surely Transparent, the dramedy which follows the complicated lives of the Pfefferman clan. It has been roundly praised both for its blend of pathos and humour, and for breaking new ground by making its lead character a transgender woman. The show has won two Golden Globe awards over its three seasons. There has also been a Globe for Mozart in the Jungle, the Gael Garca Bernal-starring comedy about a classical conductor. Then theres counterfactual history drama The Man in the High Castle, which got people talking about its premise of a United States under Nazi rule, but then succumbed to lukewarm reviews. Beyond that, even most Amazon subscribers would find it difficult to name many more shows (ever heard of Goliath? Or Alpha House?) while some high-profile commissions, like the Woody Allen project, Crisis in Six Scenes, have gone down in flames.

In the new era of abundance, Amazon is looking for more than just Jeffrey Tambor and the Top Gear refugees. This is understandable when you compare their roster with that of Netflix, which seems to generate a word-of-mouth sensation every quarter; from Making a Murderer to Stranger Things and, now, Black Mirror. That will be why theyve turned to Weiner (M) and his production partners the Weinstein Company. But will it prove a success?

I watched Mad Men every week across its seven-season run, but I wouldnt describe myself as a mega fan. I felt it strayed beyond credulity a number of times (the British takeover that turned into ignominious retreat within a season springs to mind). It also seemed to circle around in a holding pattern for the latter seasons and in the end failed to resolve most of the characters dilemmas. That said, it still had a great cast, offered reliably punchy dialogue, wonderful design and, above all else, Roger Sterling.

Weiner made his name as one of David Chases most trusted consiglieres on The Sopranos, but he hasnt authored much by himself beyond Mad Men. He has a novel coming out in 2017, a dark contemporary fable (according to Deadline) called Heather, the Totality. I also got to see his first feature film, You Are Here, a sort of existentialist take on the Owen Wilson and Zach Galafianakis brocom, starring Owen Wilson and Zach Galafianakis. I quite enjoyed it, it was about whether pursuing your own path made you happy and what happiness is anyway. As far as Im aware it never got released in cinemas.

READ  THIS Bachelor Contestant Was Arrested For Theft!
Powered by Inline Related Posts

If this sounds like Im trying to take the guy down a peg or two, Im not. Hes obviously a highly talented individual. But in terms of productivity and name recognition, hes not JJ Abrams. And in a TV world where genre and intellectual property dominate, betting on a showrunner rather than a pre-understood concept is risky. The most likely outcome is that it will find a small loyal audience that would have got it cancelled had it aired on network TV 10 years ago. But while Amazon might need to strengthen their roster of originals, theyre also one of very few organisations that can afford to take a punt like this.

The Bezos behemoth will hope it helps to persuade a few punters to plump for Amazon Prime over Netflix. And if it does, then great. But if those same punters sign up because of the free shipping, its all the same to them.