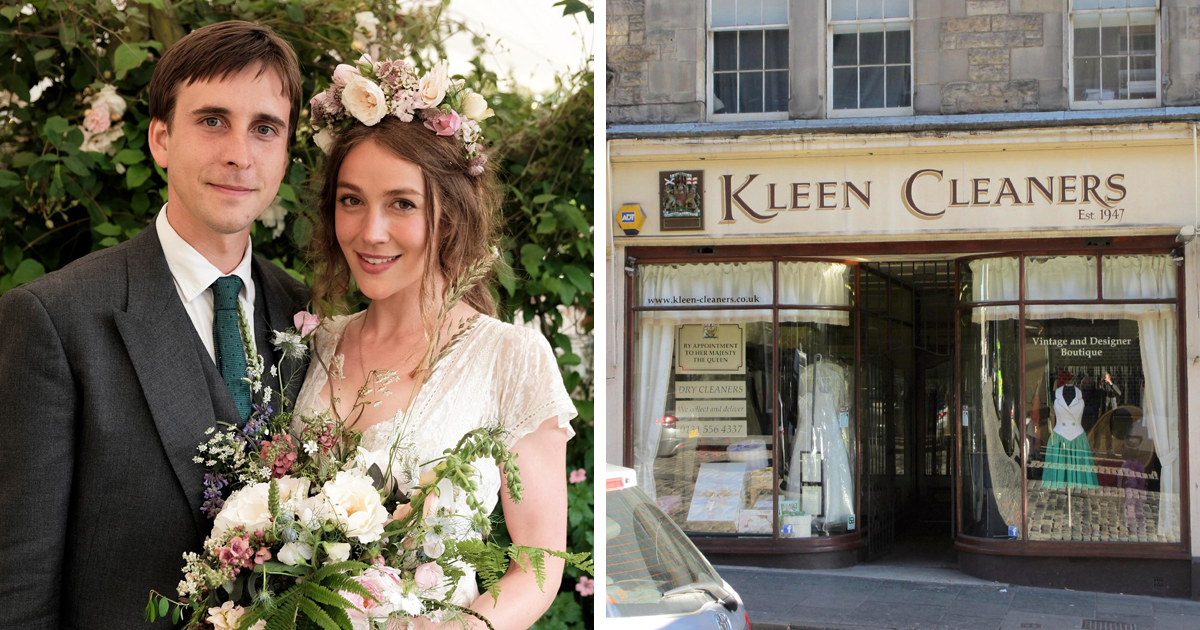 Newly wed bride Tess Newall has been reunited with her lost 147-year-old wedding dress made by her great-great-grandmother thanks to the all mighty Internet.

After her wedding, Newall brought the dress to Kleen Cleaners in Edinburgh, which had later gone into liquidation. They said her dress was lost, but Tess also believed it may have been sold. So, Tess decided to turn to social media for help, as the dress was very important to her family. She wrote a Facebook post asking for people to help find the dress, and it went viral with over 46k likes and 302k shares. Luckily, the landlord of the shop property came across this post, and after going through the shop, he found a “crumpled heap of antique lace on the floor”. He then called Tess’ family and her mom and dad were let into the shop to see if the dress was there. And it was! The dress is now safe and sound with Tess’ family, and they couldn’t be happier. Oh, the Internet really is all mighty…

The dress was made by her great-great-grandmother in 1870, and Tess wore it on her wedding day

She then brought the dress to Kleen Cleaners in Edinburgh Which had later gone into liquidation, and lost her dress So Tess wrote a Facebook post asking for people to help find the dress, and the landlord of the shop property came across it READ  Tara Palmer-Tomkinson and co: Whatever happened to the 'It girl'? - BBC News
Powered by Inline Related Posts Her mom and dad rushed over to take a look And the dress was there – in the “crumpled heap” The dress is now reunited with Tess’ family And they couldn’t be happier The Internet really is all mighty… Almost finished… To complete the subscription process, please click the link in the email we just sent you. 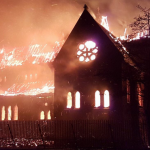