Women will march against Trump. We maylose, but its still worth it | Suzanne Moore

Women will march against Trump. We maylose, but its still worth it | Suzanne Moore 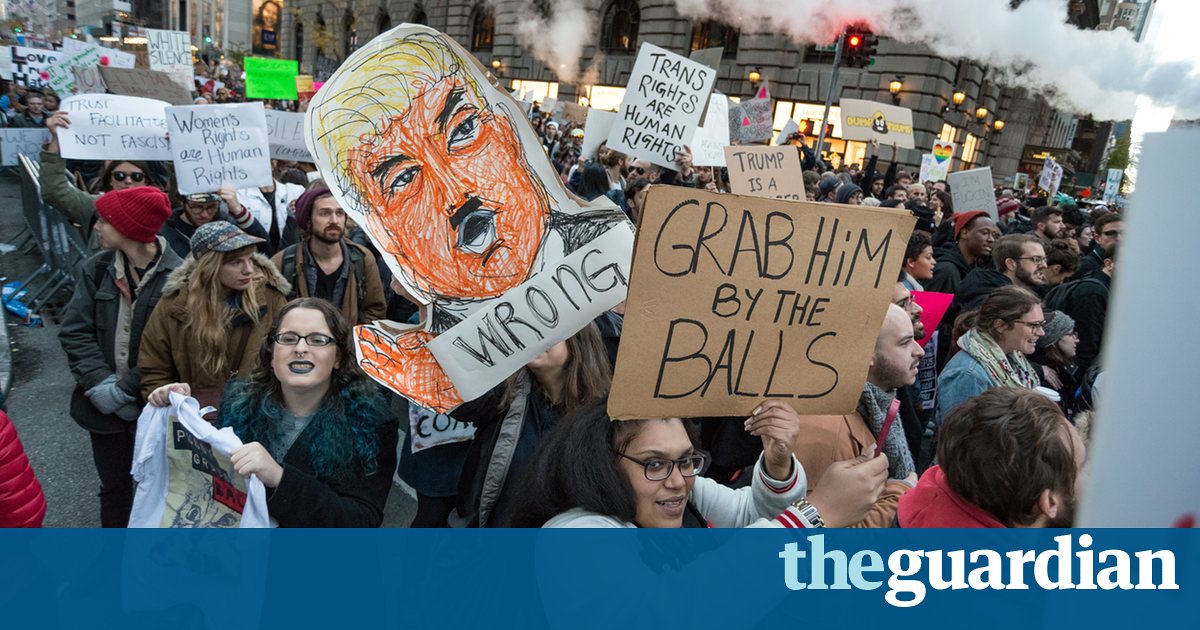 Weve been told that the Womens March is pointless, confused, counterproductive. All the more reason to make sure we are seen and heard 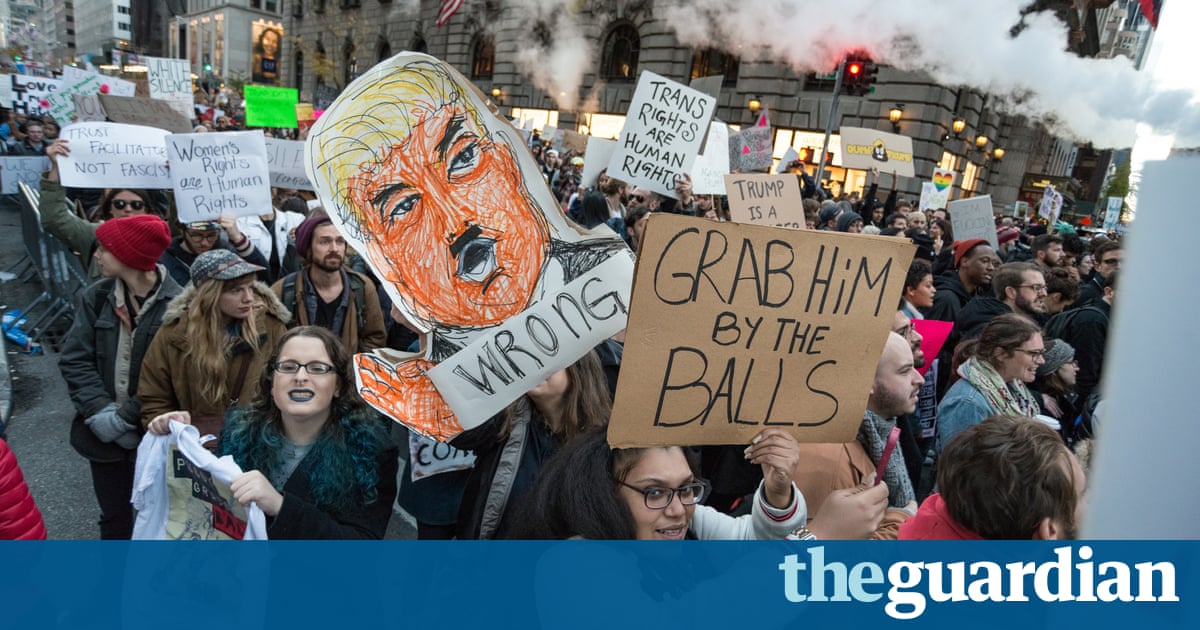 Women, know your limits. Thou shalt not halt the rhetoric of misogyny legitimised by the rise of Donald Trump by taking to the streets on your silly Womens March. No, stay indoors! Just soak up this wave of misogyny because everything is lost and protests never ever work and face facts: one of the problems with this Womens March (though everyone is welcome) is that it contains way too many women. Thats bound to alienate certain guys

I have seen such views propagated on social media. Basically, women such as me organising, resisting, coming together just for a few hours in many cities around the world to make themselves visible is somehow not the right sort of opposition to Trump.

We have been patronisingly told that the Womens March will make things even worse. For whom, one has to ask? We have also been told that now is not the time. I agree: we should have done this long, long ago. We could have read the runes; feminism has been demonised by the right as responsible for everything from unemployment to domestic violence for some time. Such a narrative is now mainstream, and we see to what and where it leads. This march, though, initially arose out of the fear and frustration of a grandmother in Hawaii. Her Facebook group led to the setting up of the march in Washington. Sister marches were soon announced in many cities across the globe.

People, some of them women, clearly felt the need to organise, to mark what is happening and to make our voices heard. That is fairly simple. For some of us it is about showing international solidarity. But I dont pretend protest is ever simple. There are always tensions.

It is both an anti-Trump protest and a rally for womens rights. These two things are intimately connected: Trump is part of a backlash against feminism that has been a long time brewing. Trump has no subtext. His hatred of women is overt. Women are property or ornament. This is not hidden; his appointments include those who want to roll back reproductive rights for the women who need them the most. His promise is about unabashed white power. His victory is a victory forovert racism as well as overt sexism. I wonder if those telling women not to march would tell people of colour not toprotest?

The criticism that the goals of the march are too vague has some validity, though actually the organisers in Washington have thrashed out a series of goals that try to take into account the complicated meshings of race and gender. This is not easy. Nor new. There will be those in the march in London who are uncomfortable with some of the others on it. There are groups supporting this march whose politics are very far from mine, but I will have to get over myself. So will everyone else. I have seen women complain that the march is too feminist or not feminist enough. Others have said that its pointless as we wont bring down Trump. Doh!

Those who stir themselves, mainly on social media, to protest against the protest may think they are being iconoclastic but they are merely expressing their powerlessness. If voting doesnt work and protest is useless, what exactly is the answer? Surely it lies in the relationship between the two, and that involves ongoing organisation. Any activist worth their salt knows thats what the real work is.

But protest is also a way to bring on the next generation, to connect, to mourn and then to find some optimism about where we are at right now. Out of fuzzy goals and all the different views there will be a pulling into focus. Sure, I remember the anti-apartheid marches with their clear and obvious objectives, but I also remember Greenham Common and the miners strike, which we lost. In both victory and loss however, understanding the power of defiance and collectivity is something toexperience.

Yes, that is old-fashioned, that feeling of solidarity, of walking beside others. The unfurling of banners and daft placards, the aching feet and children in pushchairs, the forging of bonds and the actual fun of protest. Some people will be there to make themselves feel better as well as make the world a better place. Thats how it works. One of todays goals is surely to energise and connect women, to say to those who feel under attack: we are here too. You go on ahead. We have got your back. All of us have seen the disconnection of many from any kind of politics and also the disconnection between social movements such as Occupy from electoral politics. The prize is now to connect.

Those who would take away womens rights have already mobilised their anger and frustration and many have been slow to realise it. We now have to do the same thing. We will be seen and heard.