Two men reported killed after dispute at community concert, with one of those injured said to be eight-year-old boy 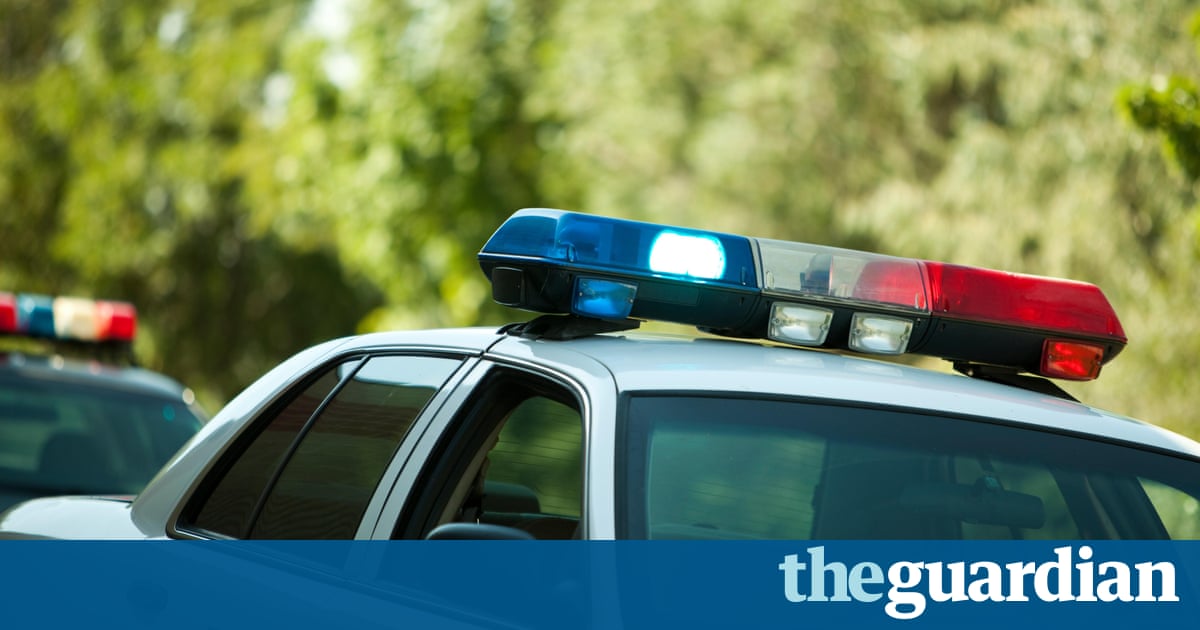 Reports said two people were dead and at least six injured after a shooting at a community event in Washington.

The Washington Post reported that the Saturday night shootings, in which two men died, were prompted by a dispute and happened during a community concert in the Anacostia/Barry Farm area of the city.

One of those injured was a boy about eight years old, the paper said.

Interim DC police chief Peter Newsham was quoted as saying that those who were injured did not have life-threatening injuries and that he regretted that violence had interrupted what appeared to be a major community event.

Folks ought to be able to come out here and enjoy a nice event on a nice evening, the Post quoted Newsham as saying.

We had a big event here on private property in a private parking lot, said DCs mayor, Muriel Bowser, who said residents could help police bring people with illegal guns to justice.