Pulse, the gay club that was the site of the deadliest mass shooting in US history, has been bought for $2.25m 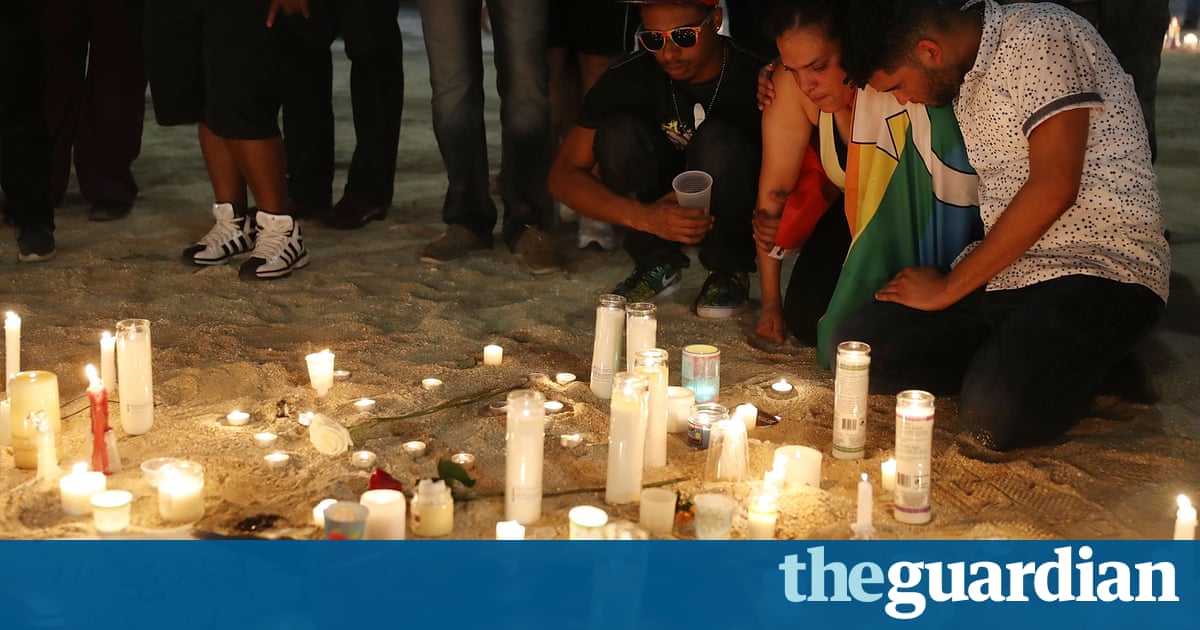 The city of Orlando is to buy Pulse nightclub and turn it into a memorial to the 49 people who were murdered there on 12 June, in the deadliest mass shooting in US history.

The Orlando Sentinel reports that the city has reached a deal to pay $2.25m (1.8m) for the club, though it does not plan to transform it immediately because it is being visited by so many mourners from both the local area and further afield.

There are lots of people that are making a visit to the site part of their trip, part of their experience of Orlando, so I think 12-18 months of leaving it as-is would be appropriate, the citys mayor, Buddy Dyer, told the Sentinel.

Pulse was a mainstay of the citys gay scene before Omar Mateen killed 49 people and wounded 53 others in the early hours of Sunday 12 June 2016. Dyer said the city wanted to create something to honour the memory of the victims that are deceased [and] those that were injured, and a testament to the resilience of our community.

He said it was possible parts of the club might be left intact in the memorial, but that city residents would be asked what form it should take.

Dyer added that it would now be possible to protect the property and deal with the wider safety issues that have arisen since the shootings. The Sentinel reports that those making pilgrimages to the site have caused disruption to local businesses and residents, with parking and pedestrian crowding becoming particular issues.

READ  Has Vancouver found the solution to a super-heated housing market?
Powered by Inline Related Posts

Rolling Stone noted that the owners of Pulse had announced on Instagram in August that they planned to convert the venue into a memorial, only to almost immediately recant that statement. You heard right! We will be reopening Pulse as a memorial for the 49 lives who were taken from us on 12 June, they said. Followed swiftly by: OOPS! Looks like we got the medias pulse racing with an inadvertent Instagram posting that incorrectly stated the Pulse nightclub was reopening as a memorial.