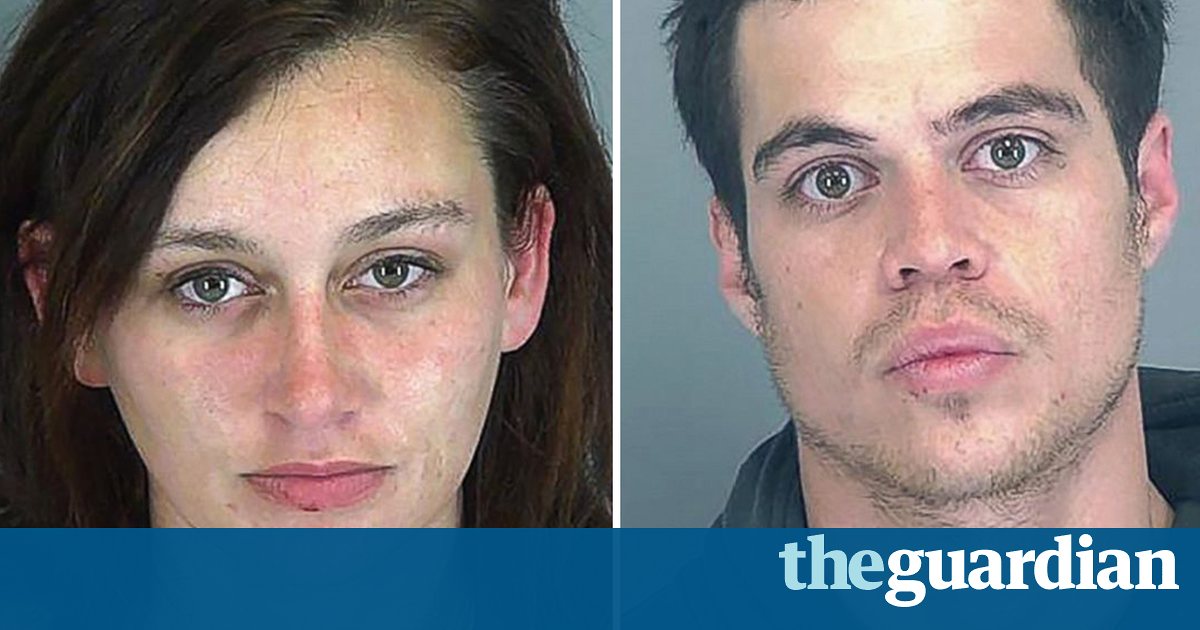 Johnny Joe Coxie, 29, and Meagan Leigh McCraw Coxie, 25, were fatally shot and then buried about 11 months ago, coroner says 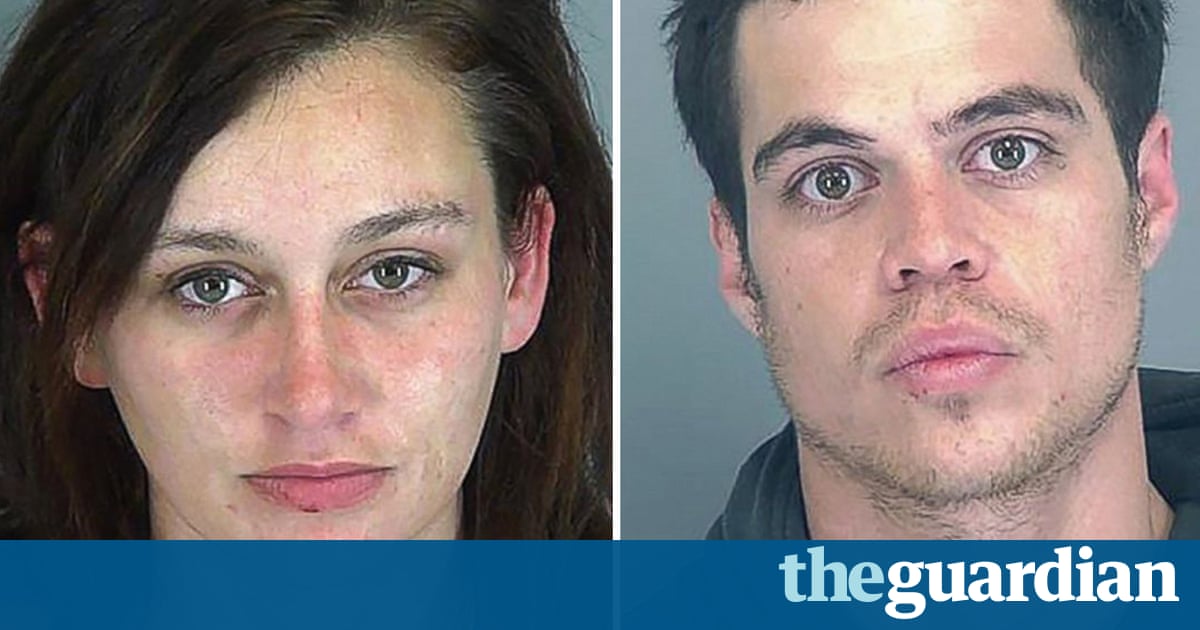 Two bodies unearthed on the South Carolina property of a sex offender who police say has confessed to seven murders have been identified as a husband and wife reported missing last December.

The remains were discovered on the grounds of 45-year-old Todd Kohlhepp in the days after police freed a woman found chained inside a metal storage container there.

They were identified through dental records and extensive tattoos on both bodies, he said.

Kohlhepp, who worked as a real estate agent, was taken into custody last week after sheriffs deputies heard banging from the storage container on his property and found 30-year-old Kala Brown inside, chained by the neck.

Brown, who was reported missing in August along with her live-in boyfriend, Charlie Carver, told authorities that Kohlhepp shot Carver dead in front of her and that four more bodies might be buried on the grounds.

The remains of Carver, 32, were found in a shallow grave on-site the following day. Two more bodies were discovered in the ensuing investigation.

Spartanburg county sheriff Chuck Wright has said Kohlhepp confessed to four previously unsolved killings at a motorcycle shop 13 years ago and so may ultimately be linked to as many as seven murders.

Kohlhepp, who has not yet retained an attorney, has so far been charged with four counts of murder and denied bail.