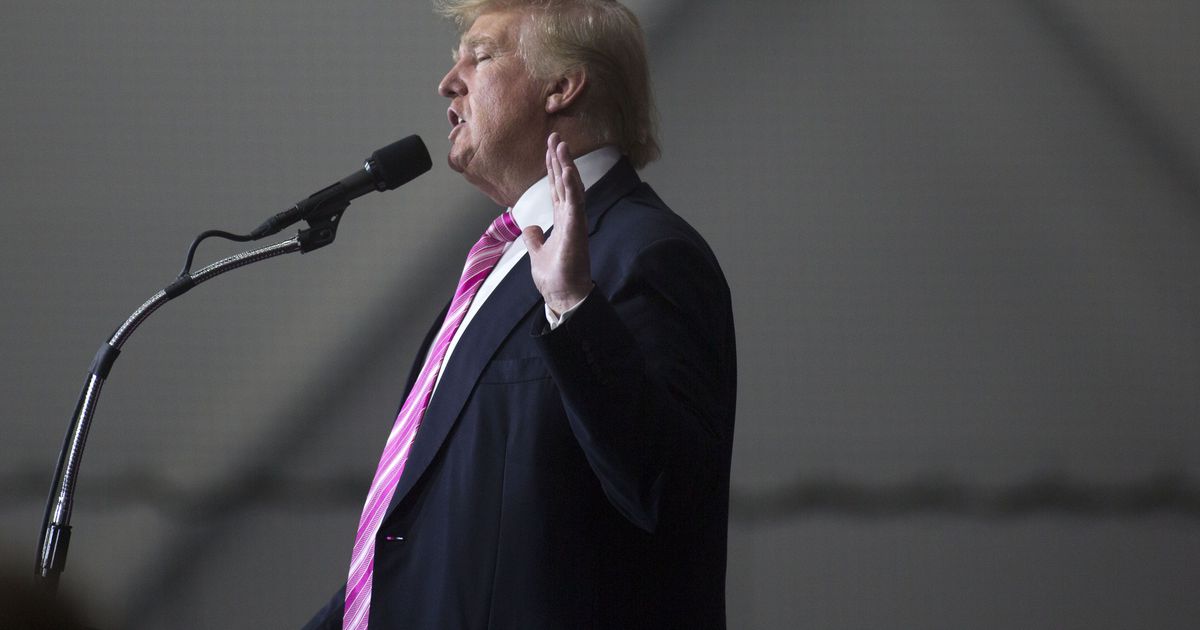 Donald Trump dropped 35 spots on the Forbes 400 list of the United States’ wealthiest billionaires this year, after his fortune was estimated to have fallen by $800 million.

Forbes released its analysis of the Republican presidential nominee’s fortune last week, but released its annual rankings on Tuesday. Trump is listed in the No. 156 slot with an estimated fortune of $3.7 billion.

Forbes blamed the decline in Trump’s wealth on cooling property prices and new information about the nominee’s holdings. Forbes released its analysis of Trump’s current fortune before the New York Times published Trump’s 1995 tax returns this weekend, showing a $916 million loss used to offset taxes for as many as 18 years.

In 2015, Trump was estimated to be worth $4.5 billion. Trump first appeared on the Forbes list alongside his father with a shared value of $200 million in 1982, the list’s inaugural year.

This year’s Forbes list accounts for a combined $2.4 trillion in wealth. Of that, $1.3 trillion belongs to billionaires ages 60 to 79, a category that includes 70-year-old Trump. Real estate accounts for $129 billion of the list’s $2.4 trillion.

READ  Airbnb will soon be legal in New South Wales, according to report
Powered by Inline Related Posts

Forbes also points out that 42, or 10 percent, of the members of this year’s list are immigrants, and 14 of those immigrant billionaires are ranked higher than Trump.