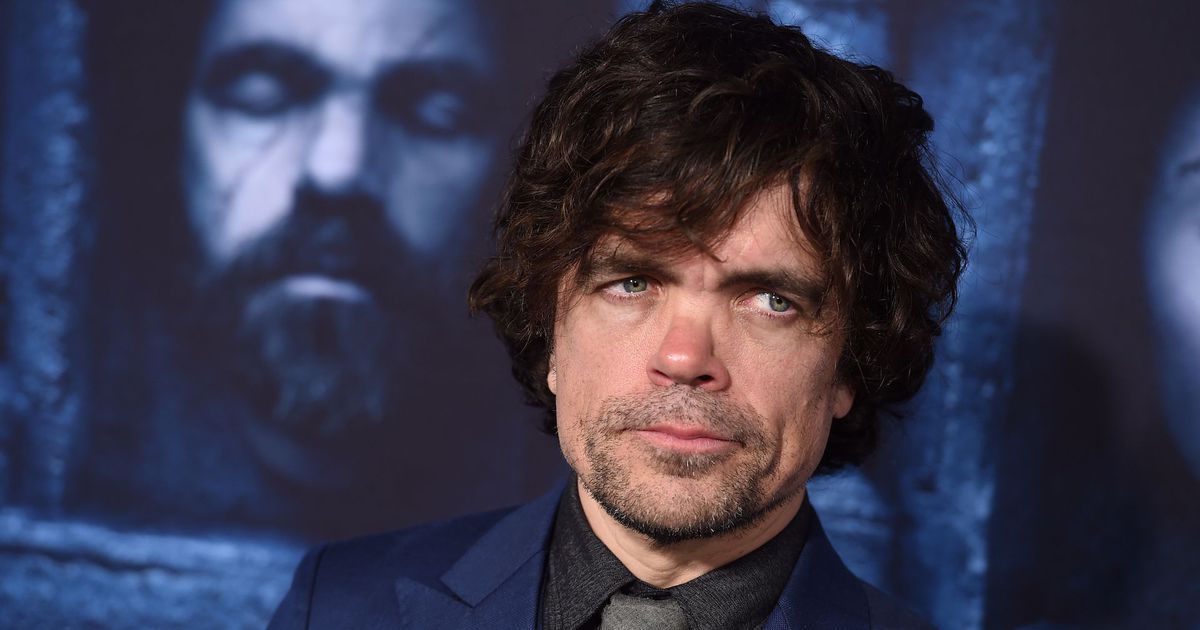 Peter Dinklage, that background is about to get a whole lot Marvel-ier.
Image: Jordan Strauss/Invision/AP

Do drinking and knowing things count as superpowers?

Variety characterized the negotiations as being in “early talks,” so we’re probably a long ways from confirmation, and there are no details on what character Dinklage might play.

It seems extremely unlikely that he would reprise his role as Boliver Trask from X-Men: Days of Future Past though it’s technically a Marvel property, the X-Men films belong to Fox, which so far hasn’t shared characters with Disney/Marvel (a la Sony for Spider-Man: Homecoming).

Variety notes that Game of Thrones‘ new fall shooting schedule cleared the way for Dinklage to board Infinity War, which starts production this summer.

Infinity War, scheduled for a May 4, 2018, release, is expected to shoot back-to-back with its now-untitled sequel, which is due the following summer.