Snoop wants to move to Canada, and he’s asking Drake for help

Snoop wants to move to Canada, and he’s asking Drake for help 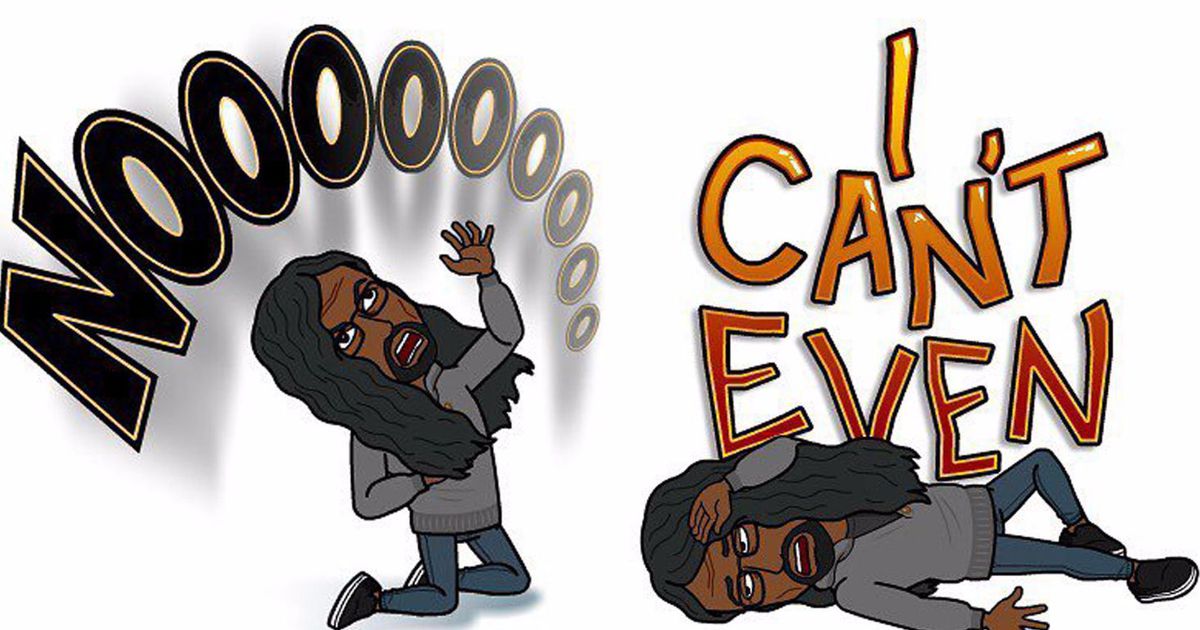 Snoop wants to roll on out of America, and he’s asking his buddy Drake for help.

Upon hearing that Donald Trump won the 2016 presidential election, a troubled Snoop Dogg decided it might be time for a change of scenery.

SEE ALSO: What you should know if you’re planning a move to Canada

He shared a beautiful photo of his “new home,” Canada, on Instagram and promptly called upon his pal Drake to hook him up with some prime real estate.

My new home. @champagnepapi I need the hookup on some property. Nefew fuck this shit I’m going to the. 6ix

A sensible Snoop joins the many other Americans who have expressed a serious desire to hightail it out of America and seek refuge in the Great White North.

The rapper posted an expletive-ridden follow-up video to his account, where he shared his belief that Hillary Clinton’s running mate, Tim Kaine, is partially to blame for her loss and America’s current predicament.

Here’s hoping that if Snoop decides to make this big move, he invites his BFF Martha Stewart along for the ride. And hey, if Canada doesn’t work out at least the Long Beach rapper can take comfort knowing that his home state of California legalized the use of recreational marijuana.

BONUS: The world is in shock after Donald Trump won the US presidential election