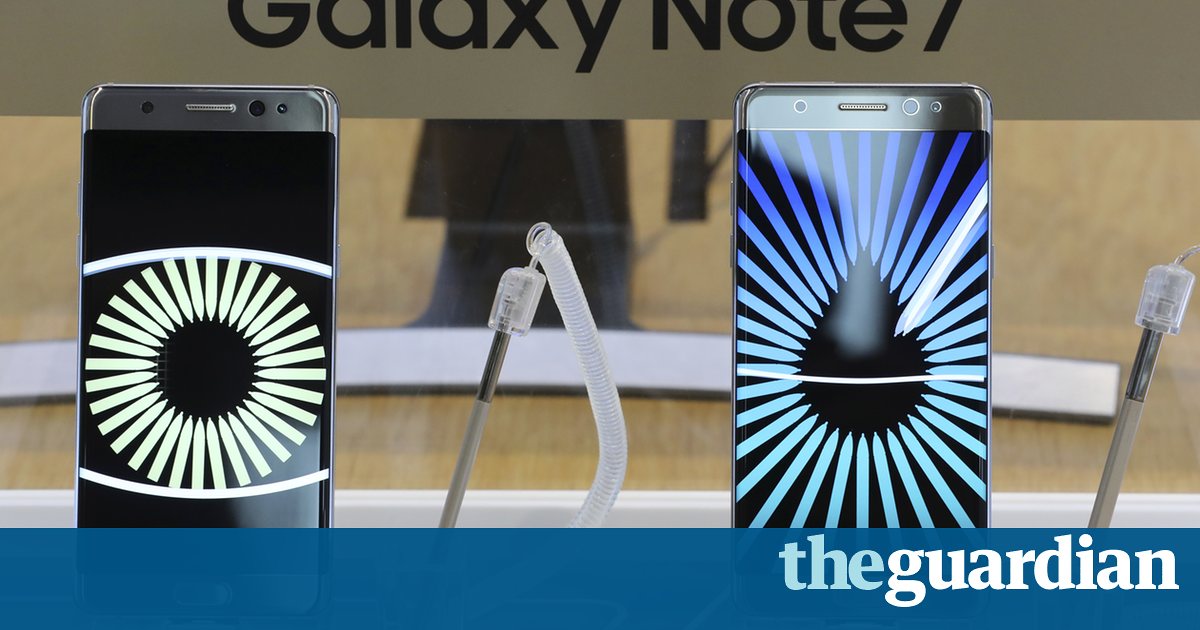 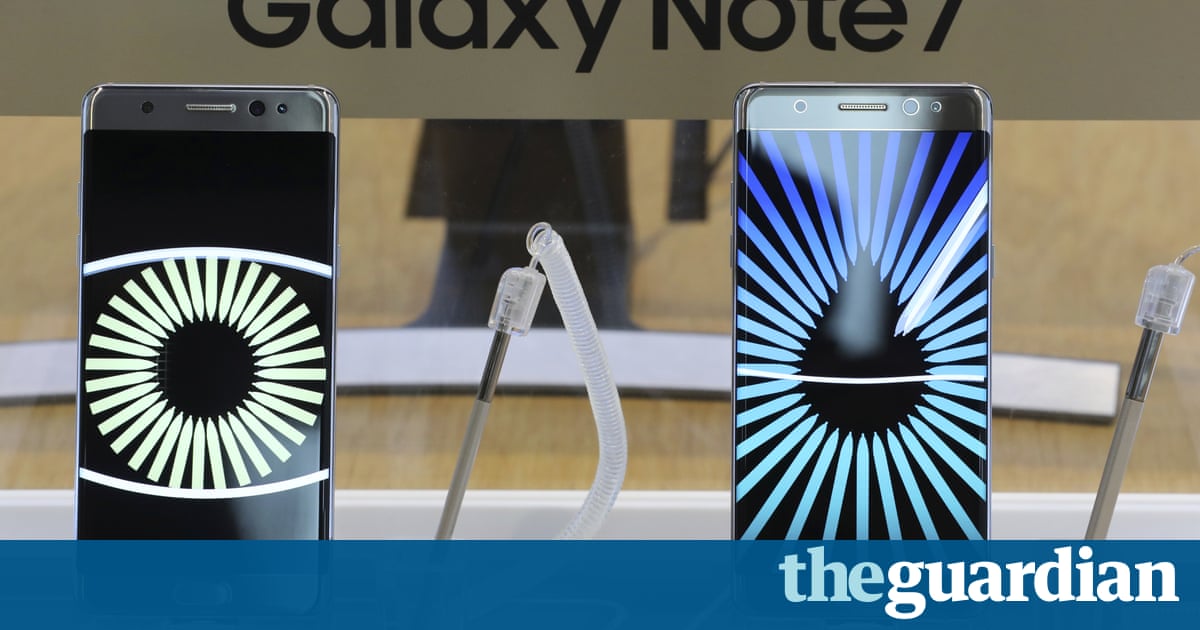 The recall and replacement program for Samsungs faulty Note 7 smartphone has officially begun in the US after an agreement was reached with the Consumer Product Safety Commission, increasing the number of devices that could be returned to 1.9m.

Yet the company has claimed that despite the vast scale of the recall which Samsung estimates will eat into $2.33bn of its profits only 96 handsets have been found to have caused damage or injury owing to the faulty battery problem.

There had been 92 complaints by early September, but 19 of those were found to be unrelated to the battery problem after investigation by Samsung. There have been an additional 23 complaints in the past month, bringing the total number of smoldering, smoking or sparking devices to 96.

Of those, 13 have caused injuries and burns to people, and 47 have damaged property. There have also been accounts of the smartphones smoldering and smoking during flights, including one in India and one in the US.

All Note 7 owners will be able to exchange their devices for another Samsung smartphone or receive a refund under the plan approved by the CPSC, the company and agency said in statements on Thursday. Customers who exchange the Note 7 for a Samsung device will get a $100 credit, while those opting for an alternative brand will receive $25 credit.

We are committed to doing everything we can to make this right, said Tim Baxter, president and chief operating officer of Samsung Electronics America.

The recall was complicated by further problems with the replacement Note 7. Samsung has now completely cancelled production of the device. The latest incidents appear to be due to a battery flaw different from the one that triggered the original recall last month, a person familiar with discussions about the issue told Bloomberg.

Thursdays announcement almost doubles the number of smartphones subject to the recall. The US consumer agency had announced a voluntary recall of almost 1m Note 7s on 15 September. The commission mainly enters into agreements with companies for recalls rather than going to court to compel action.

The lithium-ion battery in the Galaxy Note 7 smartphones can overheat and catch fire, posing serious fire and burn hazard to consumers, the agency said in a release.

The recall expansion announcement made just now wont make any difference on the cost that Samsung has reflected on its latest revised earnings estimates, said Song Myung-sup, a Seoul-based analyst at HI Investment & Securities.

However, winning back the customers trust is a different issue. That side-effect will linger until early next year.

Samsung cut its third-quarter operating profit by $2.3bn on Wednesday after deciding to permanently end production of the troubled smartphone. After three straight days of declines, Samsung shares rebounded on Thursday, rising 1.4% in Seoul trading. The stock has slumped 10% in the previous three trading days, wiping $21bn from its market value.