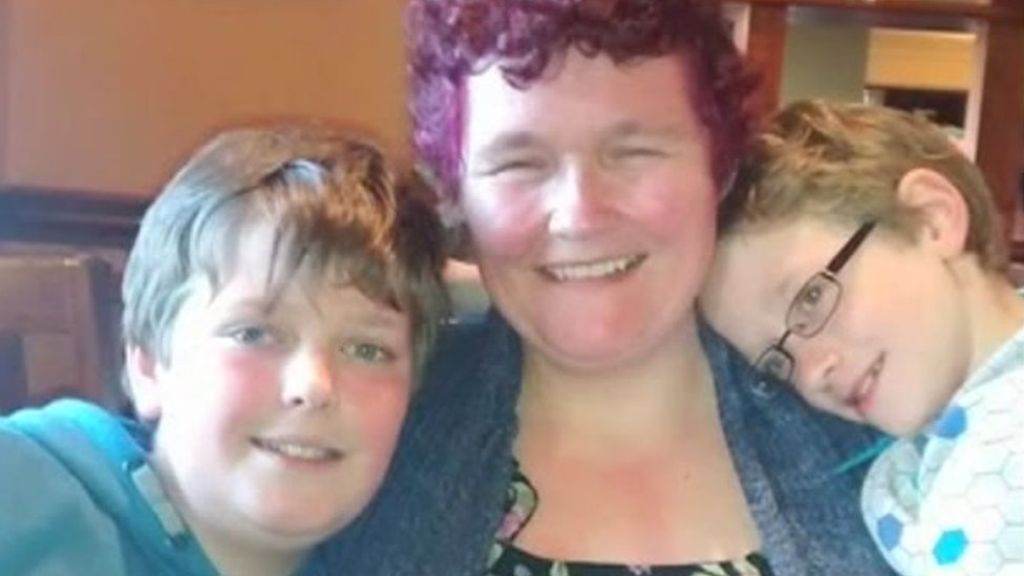 The mother of two boys killed in a house fire started by their father has handed in a petition at Downing Street calling for a change in the law governing access to children.

Jack and Paul Sykes, aged 12 and nine, died when their father Darren, 44, set fire to the property in Penistone on 22 October 2014. Mr Sykes was also killed.

The children were on a weekend access visit after the family had split up.

Their mother Claire Throssell said that “children’s voices needed to be heard”.

More on this and other South Yorkshire stories

More than 40,000 people have signed the petition, supported by Women’s Aid, which calls for “the government and family courts to ensure there are no further avoidable child deaths as a result of unsafe child contact with a perpetrator of domestic abuse”.

Ms Throssell said she had previously warned a judge that her ex-husband would “either kill or significantly harm the boys”.

“He threatened to commit suicide a couple of months earlier and he just wasn’t in the right place at the time to have safe contact with the two boys.

“What we need to do is to make sure children are at the heart of every decision made and they are allowed their voice.

“Jack never had his voice heard until he was in the fire and he said to the fireman ‘my dad did this and he did it on purpose’.

An inquest into the boys’ deaths heard they had been lured to their father’s home with a new model train set before Sykes, who had recently separated from Ms Throssell, set fire to the building.

Sykes and Paul died in the fire, while Jack died in hospital six days later.

A coroner ruled both boys had been unlawfully killed and recorded a verdict of suicide in the case of their father.