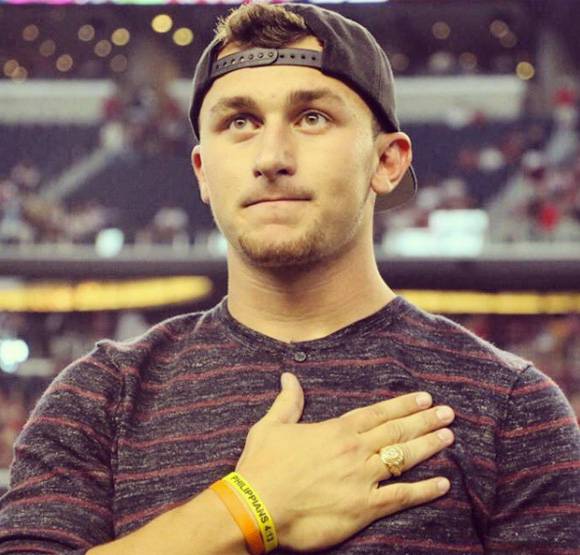 A real estate broker who rented the mansion in the Hollywood Hills to Manziel is claiming that the football player destroyed it with drug-fueled parties, and now, the broker wants money to fix it!

Nicholas Goodwin, the man suing Johnny, alleges in the lawsuit he was initially approached by a man who called himself ‘Travis’ about renting the 5,000 square foot home in April — but immediately, Goodwin recognized him as Manziel.

But Goodwin alleges that instead of all that, Manziel destroyed the home — leaving property damaged and ruined, leaving behind a string of drugs that made for a hazardous clean-up, and even getting the cops called at one point over the weekend.

Johnny, man, get your life together!!