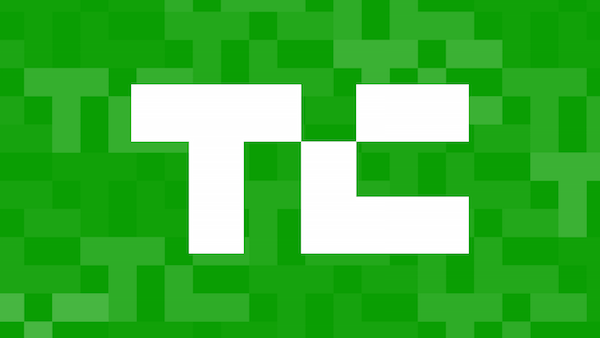 There may be hope for the First Amendment rights of new media journalists a North Dakota judge has dismissed riot charges against Democracy Now! cofounder and investigative reporter Amy Goodman.

As TechCrunch reported this weekend, Goodmanwas charged for participating in a riot after she reported from the Standing Rock Sioux Reservation inNorth Dakota, on the long-runningprotests thereagainst the development of a $3.8 billion energy project called the Dakota Access pipeline.

Thepipelinespecifically impacts theStanding Rock Sioux tribe in North Dakota and its 8,000-person reservation. Native American advocates say that the project will not only put safe drinking water at risk for the Standing Rock Sioux, but will also destroy their sacred burial grounds.

Oil and petroleum pipeline spillshave been on the rise in the U.S. since 2009, along with domestic oil consumption and production. The spills are caused by everything from corrosion, to welding or equipment failures, but also natural disasters and human errors.

Uncowed by the court, Democracy Now! has continued its reporting at the protest front lines.

Goodman is not the only journalist state prosecutors attempted to silence over pipeline protest coverage in North Dakota. A documentary filmmaker named Deia Schlosberg was taken into custody, and later released, but with her footage confiscated and still facing possible felony charges in the state.

She was arrested while filming demonstrators at thetar sands pipelines in Wallhala, North Dakota. The protestors shut downTransCanadas Keystone pipeline there.

Schlosberg was a producer for the Fox-directeddocumentary calledHow to Let Go of the World and Love All the Things Climate Cant Change.

We have reached out to Schlosberg for an update on her situation.