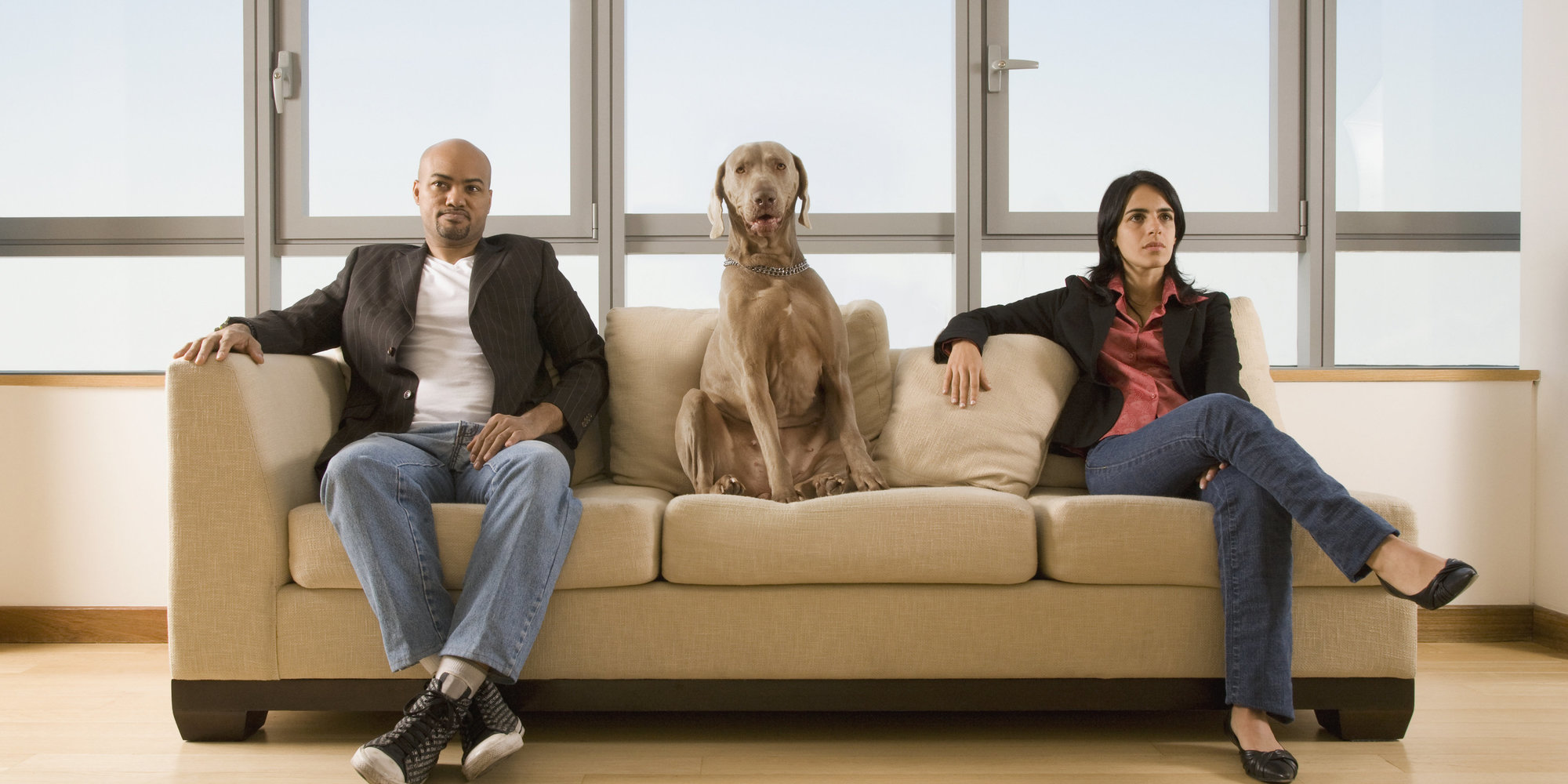 This month, Alaska became the first state in which judges are required to consider animal welfare in cases where divorcing couples have a pet.

Legislation signed by Gov. Bill Walker (I) in October, which became effective Jan.17, adds amendments to the states divorce laws that have major implications not only for animal welfare, but for the health and safety of human beings as well.

Generally, animals are considered property under the law. But Alaskas new amendments mean that a judge cannot simply regard a pet in a divorce case the same way they would a table or a chair, and instead must take the well-being of the animal into consideration when making decisions, The Washington Post reports. The law also makes legal joint custody of a pet an option.

As the Animal Legal Defense Fund (ALDF) points out, judges across the U.S. can already choose to consider an animals wellbeing in a divorce case but its up to their discretion. Alaska is the first state to codify into law that judges must consider the welfare of the animal involved, and is the first to explicitly allow joint ownership of a companion animal.

The law is in stark contrast to a Canadian judges ruling in a widely publicized divorce case in December. In that case, the judge ruled that a dog enjoys no familial rights and threatened to order a couples dog sold to the highest bidder if they couldnt make up their minds about who would get custody.

Another new amendment to Alaska law protects pets in domestic violence cases, allowing courts to include animals in restraining orders and requiring abusers to pay support to their victims for pets in their care. According to the National Coalition Against Domestic Violence,between 25 and 40 percent of domestic violence victimschoose not to leave a dangerous situation out of fear for their pets. Thirty-one other states have domestic violence laws on animals similar to the one Alaska just adopted, according to the ALDF.

READ  Emily Blunt: women need to be less judgemental of each other
Powered by Inline Related Posts

Rep. Liz Vasquez, who sponsored the bill, touted it last year as simply being common sense, given the relationship people have with their pets.

Pets are truly members of our families, she said in a statement. We care for them as more than just property. As such, the courts should grant them more consideration. Its only natural.