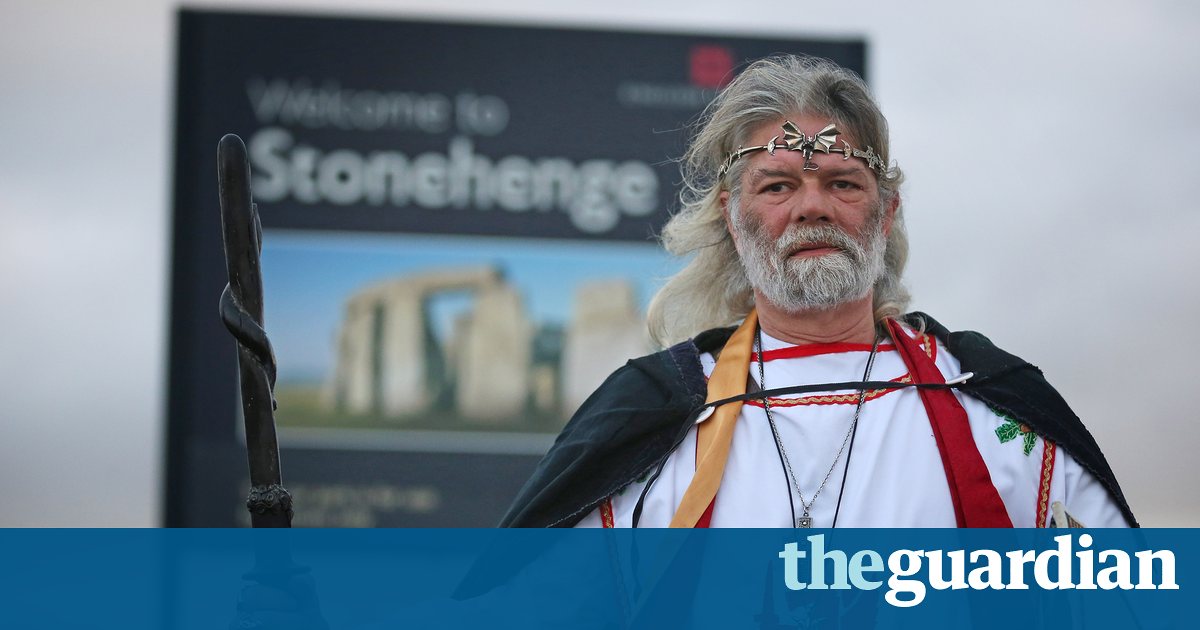 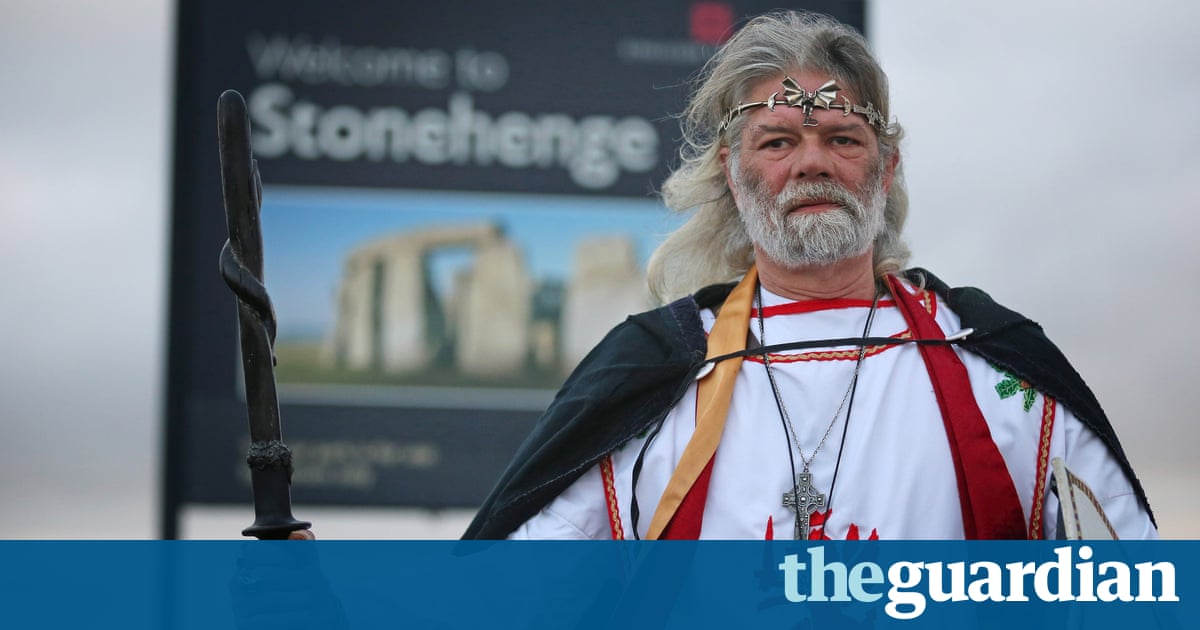 When the original King Arthur wanted to park at Stonehenge, he simply rode up, got off his horse, tethered it to a rock, and went about his business of worshipping ancient stones.

Parking in latter-day Britain is, of course, a nightmare. Which is why, when the reincarnation of King Arthur wants to go and worship the grey wickets during the summer solstice, he now has to pay 15 to stow his Kawasaki motorbike.

Yet this week brings new hope for the 62-year-old self-proclaimed reincarnation legal name King Arthur Pendragon; former name John Rothwell with the news that Salisbury county court may be sympathetic to the divine parking rights of kings.

Pendragon has petitioned the court to revoke all fees, citing articles nine, 10, 11 and 14 of the European convention on human rights. As a neo-Druid, he argues that this pay to pray impinges on his free right of worship, and in an early victory, the court this week granted him a full day to hear his case.

This is not the first time the former Royal Hampshire Regiment parachutist has gone into battle for the liberty of the Henge. In the 90s, when English Heritage first brought in visitor charges, he campaigned for free access to the site, resulting in multiple trespass arrests. More recently, he called for the immediate reburial of the cremated remains of about 40 bodies found at a nearby archaeological site. And he has repeatedly stood for election in Salisbury, on a platform of green-ish libertarianism.

Pendragon was a happily mortgaged family man before he began joining biker gangs in the 1970s, rising to the top of the Gravediggers. In 1986, after an encounter with a book of Arthurian legend, he realised the similarities between his own life story squaddie, biker, property owner and that of the former English head honcho mythic king, sword-puller were unmistakable and overwhelming.

Six weeks later, browsing local shops, he came across a copy of Excalibur that had been used in the 1981 film of the same name, and the deal was sealed. The Loyal Arthurian Warband was formed not long after, managed from his council flat in Farnborough, Hampshire. In the ensuing years, he claims to have knighted many famous faces into his order, among them cage fighter and former Katie Price squeeze Alex Reid. He also co-wrote an autobiography in 2003, The Trials of Arthur.

Nonetheless, English Heritage continues to oppose his parking claim. In 2000, it points out, 10,000 people attended the solstice. By 2014, that number had risen to almost 40,000. Faced with such a deluge, it aims to encourage revellers to avoid parking, and instead lift-share or use buses.

For his part, Pendragon takes issue with the oft-floated idea that he might not be the reincarnation of the fifth-century king. The similarities are obvious, he said in 2014: He rode around on a horse and fought people. I bang Druids heads together and fight English Heritage.