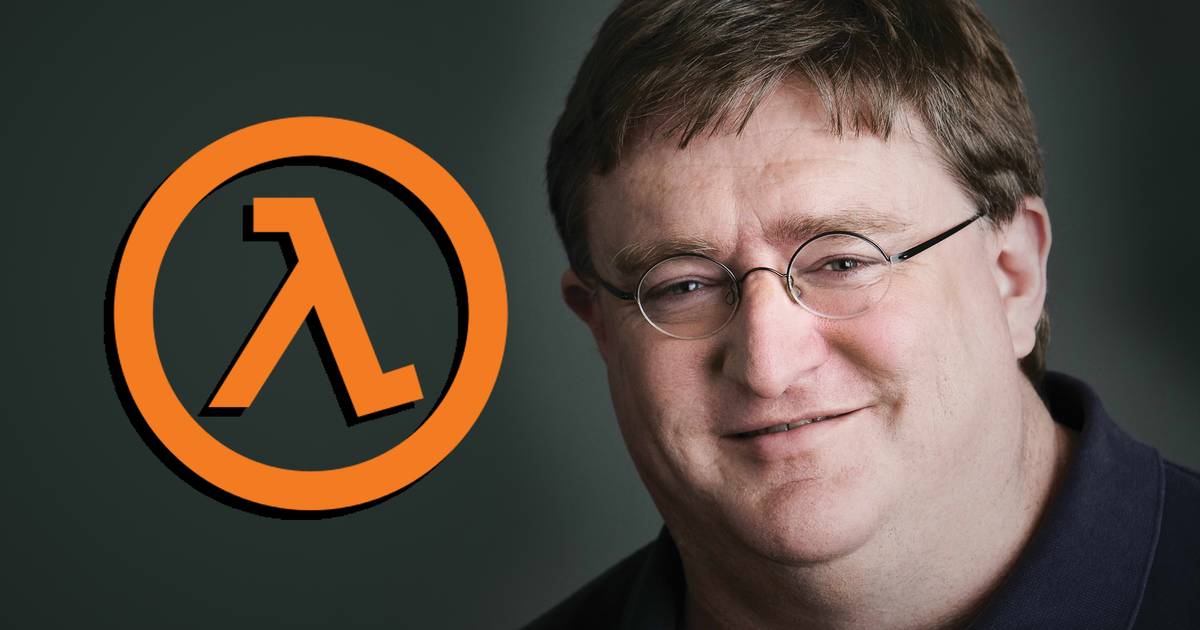 Gabe Newell, president and co-founder of Valve Corporation, participated in a Reddit AMA Tuesday, hinting at a brand new single player game and sharing other nuggets that we’ve highlighted below.

Answering Redditors’ questions, Newell confirmed Valve is working on at least one fully-fledged single player game. Newell also mentioned the existence of some “unannounced products” on the Source 2 engine and said that Valve is designing its own virtual reality games.

SEE ALSO: 6 January video games that you need to check out

Possibly the most important question that received the most substantive news about upcoming Valve projects was floated by Redditor Japasthebass, who asked: “Any chance of a new [intellectual property] that takes place in the Half-Life/Portal universe? I feel like there’s a lot of story left to be explored there. Thanks!”

That’s a pretty big “Yep” considering Valve hasn’t released a single player game since Portal 2 in 2011 and, previously, Half-Life 2: Episode Two in 2007. There hasn’t been a single tease about either series since their last entries, and same goes for 2009’s Left 4 Dead 2 and 2013’s Dota 2.

All this lack-of-threes has led fans to perpetuate the joke about how Valve can’t count to three and has given the elusive Half-Life 3 a near-mythic status.

For lingering Half-Life 3 hopefuls, Newell played into the joke and said “the number 3 must not be said” in reply to one Redditor’s question about the status of HL3 or HL2: Episode Three. This doesn’t exactly mean Half-Life 3 will never exist, but it certainly gives the impression that it’s not something Valve is working on for the immediate future.

Newell gave a little insight into why Valve stays so tight-lipped about their products.

Because our decision making is way more conditional than most other companies. The one thing we won’t do is waste our customers time and money, which means we will cancel or change stuff much later in development. Tracking our choices would be annoying and frustrating.

Although there’s a lot of fog around exactly what’s going on with the new single-player game in the Half-Life/Portal universe, Newell made it pretty clear that Valve is interested in and working on VR games. He said Valve thinks VR is “pretty important as a tool for interesting games” and elaborated on that thought in another answer:

The big thing right now is broadening the range of options we have in creating experiences. We think investing in hardware will give us those options. The knuckles controller is being designed at the same time as we’re designing our own VR games.

In that same comment, Newell mentioned interests in artificial intelligence and brain-computer interfaces, which sounds crazy. This doesn’t necessarily mean that upcoming Valve games will incorporate either of these things, but the interest is there.

Although the new info from this AMA isn’t a whole lot to go on, it has generated a lot of excitement for fans of the company that normally doesn’t offer any insights at all. Plus, now we know Newell likes his steaks cooked medium rare.