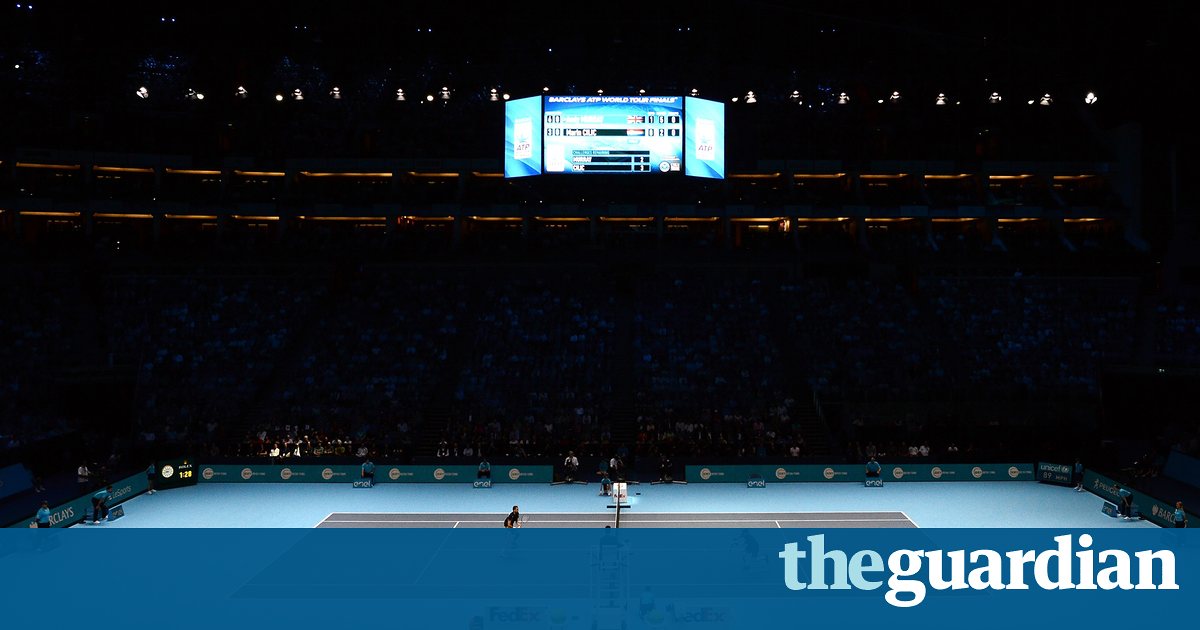 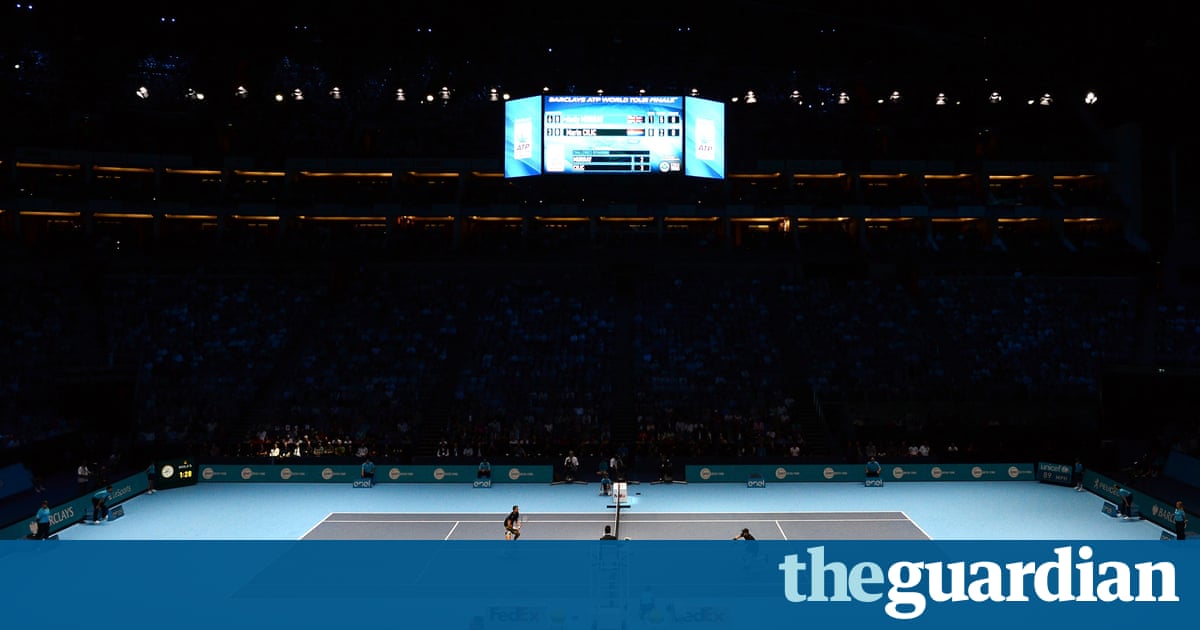 The final weeks of the season are playing out like a half-decent episode of Poirot, with subtexts all over the place. The audience is not quite sure if the plot that has been building around the main antagonists, Andy Murray and Novak Djokovic, will yet deliver another twist.

In the story so far, Murray, a quietly spoken Scot from Dunblane, has unexpectedly snatched the heros mantle from his turbulent, one-time close friend from Belgrade and is determined to hang on to it for as long as he can. The title Djokovic surrendered in Paris was as good as his personal property, so long had he been regarded as the king of tennis.

On the face of it we are here to discover which of the eight players from eight countries will prevail in the final chapter of the years activities, the ATP World Tour Finals. It means a lot to each of them but Murray and Djokovic have their own battle to fight as well.

Day four of the drama unfolds on Wednesday night, when Murray can stick the dagger a little deeper into his rival by beating Kei Nishikori in the second match of his round robin group, having seen off Marin Cilic in two imperious sets on Monday. If he can stay in front of Djokovic until the last ball is struck on Sunday evening, that mantle of dominance will be his.

And such are the quirks of the ranking system, he will more than likely remain at No1 in the world well into the summer, given he has so few points to defend in some of the early-season matches. Djokovic has to back up his deeds of the first half of 2016, when he was just about unbeatable.

Murray insists he is not thinking about that. His mind is on Nishikori, who beat him in the US Open quarter-final and gave him a good argument in the Davis Cup. While the rest of us can keep our eye on the top of the mountain, Murray only reluctantly talks about his other prize.

In a corridor in the bowels of the O2 Arena in Greenwich, shortly after he had demolished Cilic, the player who last week beat Djokovic for the first time in 15 attempts, Murray was asked if had received at least a mug from his wife, Kim, with No1 Dad on it.

No, I havent had any No1 Dad mugs, he laughed. Ive got mugs similar to that for my wife but she hasnt got me any yet. I dont know what that means.

He looked and sounded as relaxed as he has all season, still strong after a killer end-of-year schedule in which he arrived here with 19 wins on the spin and four titles. He has the bonus of having his rehired coach, Ivan Lendl, with him, which he finds reassuring, although he is quick to pay tribute to his full-time tour adviser, Jamie Delgado.

It was a bit different [when they met at Wimbledon, after Lendls return from a two-year absence] because they didnt know each other, Murray said. I think both of them will have gained each others trust, especially with what I have done since the US Open. Jamie has been there the whole time.

We have not been able to do loads these last few days on the practice courts; there has not been much time. But, in the off-season, it will be good to see how they work together in a training environment where I am able to work on some stuff.

During the Wimbledon period, when Ivan first came back, he kind of took the lead and it was quite new for Jamie but I think the off-season will be good.

The on-season hasnt been too shabby, either.