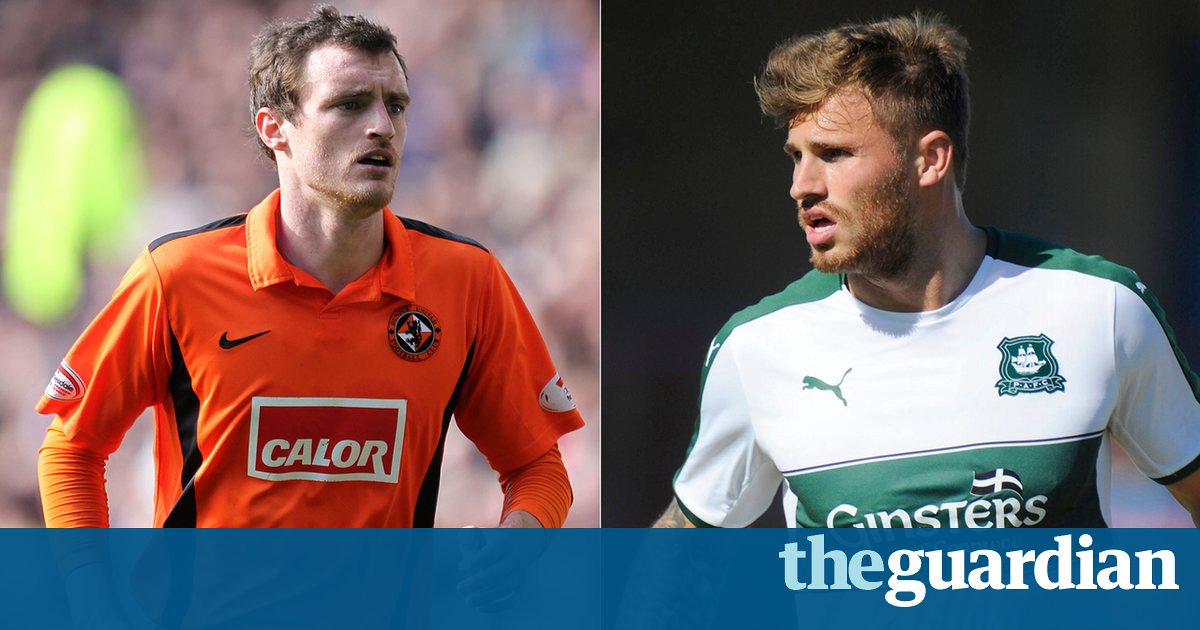 Complainant says she feels let down by criminal justice system, after damages of 100,000 agreed in civil action 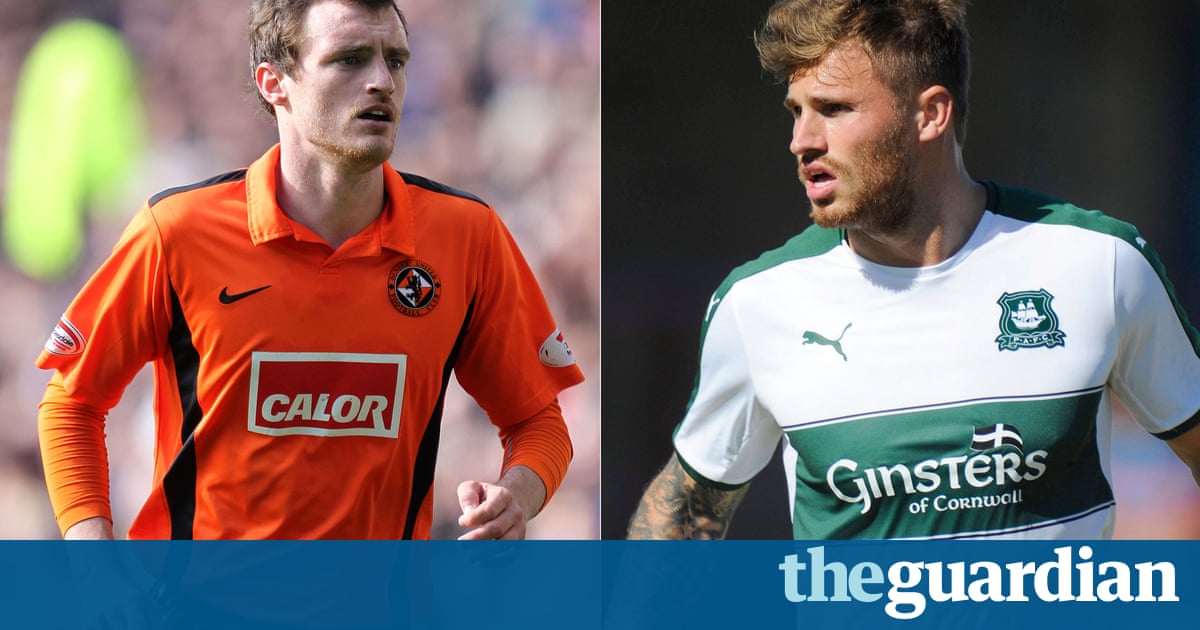 A woman who gave up her right to anonymity as a rape complainant has accepted 100,000 in damages after a judge found that two footballers raped her.

Denise Clair, 30, welcomed the ruling in a civil case at the court of sessions in Edinburgh, but said she was bitterly disappointed that no criminal charges had been brought against David Goodwillie and David Robertson.

She said the then Dundee United teammates raped her in the early hours of 2 January 2011 at a property in Armadale, West Lothian, after a night out in nearby Bathgate.

The judge, Lord Armstrong, said: I find the evidence for the pursuer to be cogent, persuasive and compelling. In the result, therefore, I find that both defenders took advantage of the pursuer when she was vulnerable through an excessive intake of alcohol and, because her cognitive functioning and decision-making processes were so impaired, was incapable of giving meaningful consent, and that they each raped her.

Criminal charges against Goodwillie were dropped in 2011 for lack of evidence. Robertson was never charged.

Clair said she was left devastated, upset and confused when she was told the men would not be prosecuted. The Criminal Injuries Compensation Authority agreed she had been raped and awarded her 11,000.

In 2014 Scotlands former first minister Jack McConnell questioned the decision to drop charges against Goodwillie and called on the lord advocate to personally explain the decision to Clair.

On Tuesday Clair said: I am pleased by todays verdict. However I am bitterly disappointed that I was so badly let down by the criminal justice system and was forced to seek a remedy through the civil court.

If it was not for the support of my lawyer Cameron Fyfe and the team at Rape Crisis Scotland, I do not know how I could have coped throughout this long, harrowing journey.

At one point Clair faced the prospect of being questioned in court by one of her attackers, because Goodwillie had said he intended to represent himself. The judge, however, refused to allow him to do so.

Simon Di Rollo QC, the senior counsel for Clair, said: It was incredibly brave of Ms Clair to have brought the action, in which, unlike in a criminal case, she did not enjoy anonymity.

The case illustrates the importance of the 2009 Sexual Offences [Scotland] Act, which clearly spells out that free agreement to sexual activity cannot be given while a person is incapable because of the effect of alcohol. The court accepted that Ms Clair was incapable and that anyone dealing with her would have known that.

Goodwillie, a former Scotland international now at Plymouth Argyle, and Robertson, now at Cowdenbeath, both maintain they had consensual sex with Clair.

The judge said he did not find Goodwillies evidence to be persuasive and did not find Robertson credible or reliable.

Clair told the court she remembered meeting Robertson at the Glenmavis Tavern on the evening of 1 January 2011 but did not remember meeting Goodwillie. Her next recollection was waking up naked the following morning in a house she did not recognise.

Plymouth said Goodwillie would not play for the club until it had considered the judges full report.

Cowdenbeath said Robertson would not be considered for selection until the club had reviewed all the details.