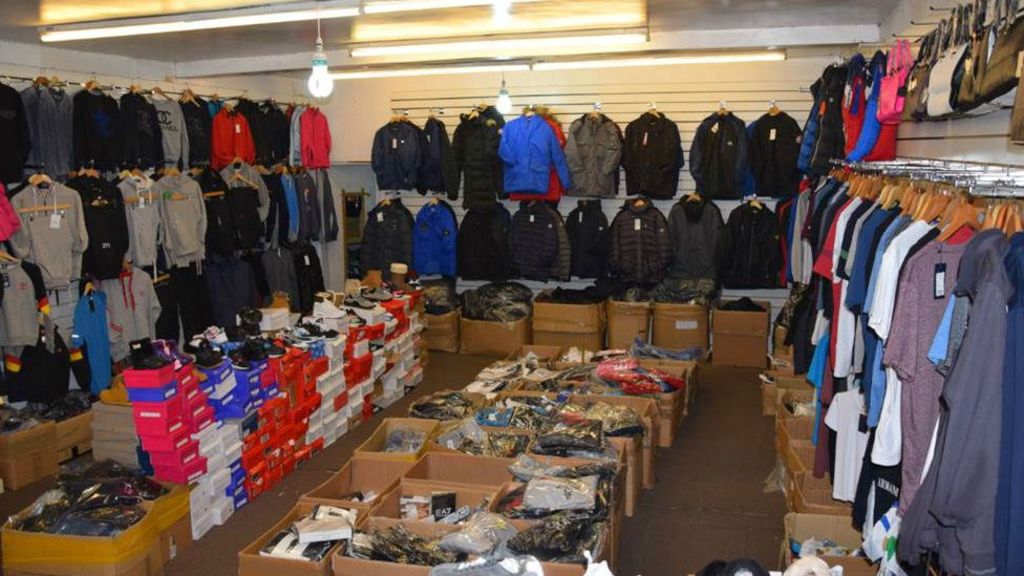 Counterfeit goods with an estimated street value of more than 2m, including one shop’s entire stock, have been seized in raids in Manchester.

A number of businesses suspected of selling counterfeit goods were raided on Moulton Street, Strangeways, on 13 and 16 December.

The raids follow similar ones in November when goods worth an estimated 1m were seized, Manchester City Council said.

Manchester’s Cheetham Hill, near where the most recent raids took place, has been nicknamed “Counterfeit Street” because of the widespread sale of fake goods there.

Intellectual Property Minister Baroness Neville-Rolfe described it as “almost like the counterfeit capital of the UK”.