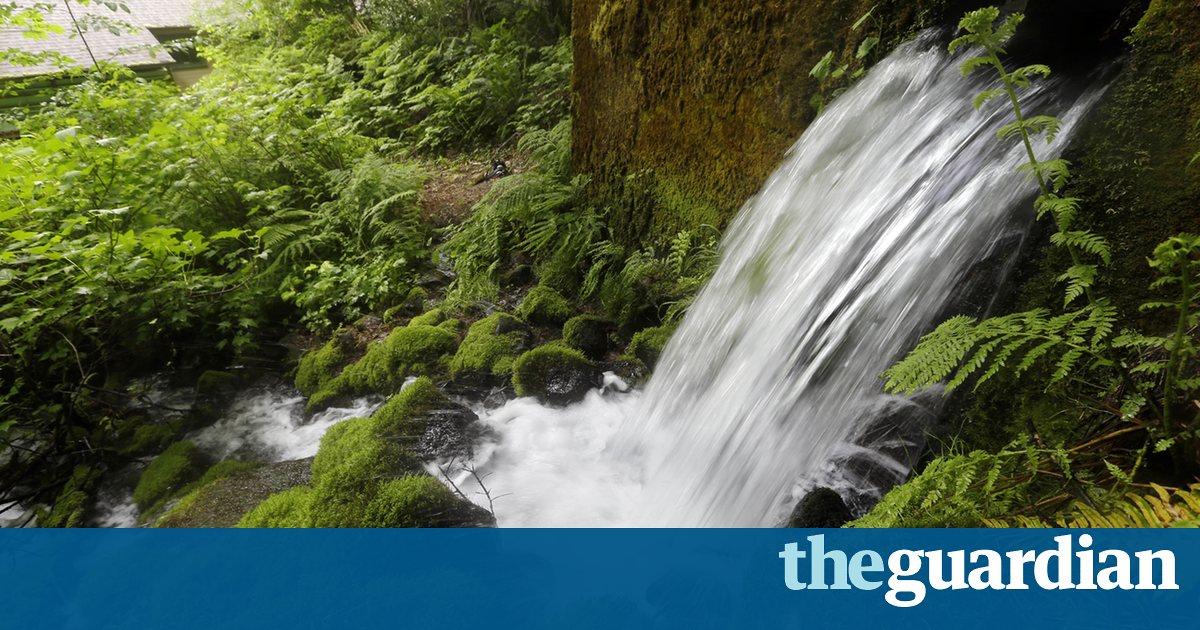 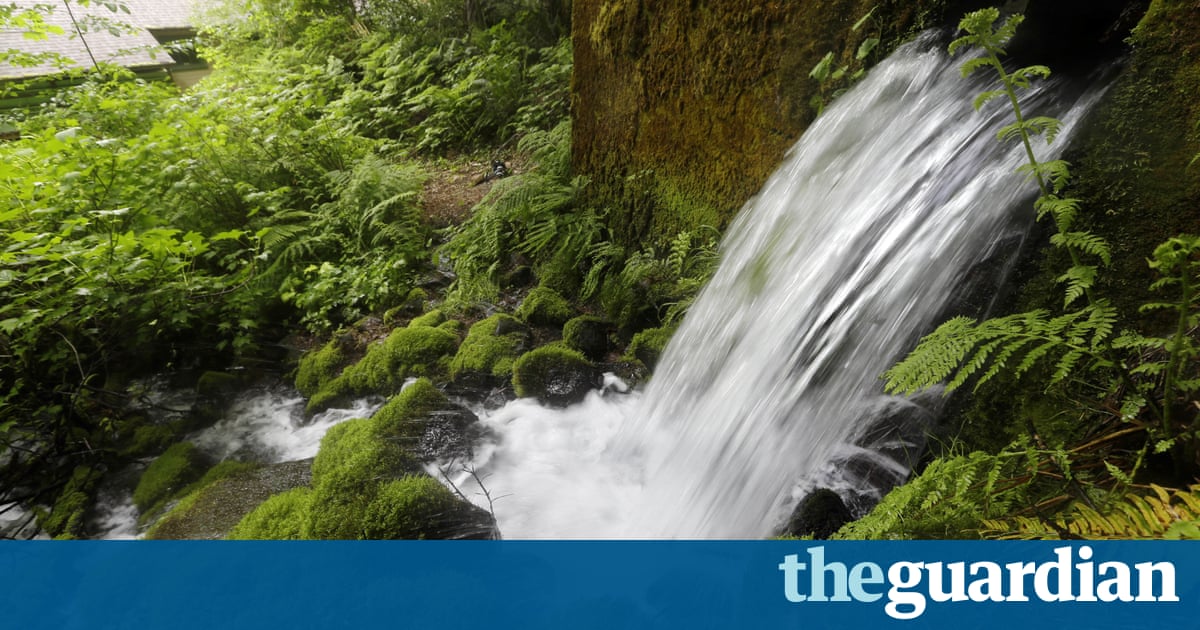 A small town in Ontario, Canada, has prompted fresh scrutiny of the bottled-water industry after its attempt secure a long-term water supply through the purchase of a well was outbid by the food and drinks multinational Nestl.

When authorities in Centre Wellington, population of about 30,000, learned that Nestl had put a bid on a spring water well in their region, they scrambled over the summer to counter with a competing bid. The goal was to safeguard a water supply for the townships fast-growing population, Kelly Linton, the mayor, told the Guardian. By 2041, well be closer to 50,000 so protecting our water sources is critical to us.

Using a numbered company, the municipality submitted what Linton described as an aggressive bid for the five-hectare site. We put in more money than they did and we removed all conditions. He declined to specify the exact amount of the bid.

An agreement forged with Nestl after its initial bid, made 18 months earlier, gave the company the right to respond. They had the opportunity to match our offer and thats how we lost on that on that one, said Linton.

The news was met with disappointment in the community. As you can appreciate we arent going to be outbidding Nestl, he said. As a small town were using taxpayer dollars, so we have to be good stewards of that.

Nestl Canada currently has permits that allow it to extract up to 4.7m litres of water a day from sources in Ontario. On its website, the company noted that its latest acquisition the well also sought by Centre Wellington would be a source to supplement other operations in the region, as well as support future business growth.

In a statement to the Guardian, Nestl Waters Canada said it wasnt aware that the counter-offer was from the township of Centre Wellington until well after the purchase was made.

The site, noted the statement, was formerly a permitted water bottling facility. The former owner had the property on the market for over 10 years.

Ontarios ministry of the environment and climate change has yet to approve their application to carry out a pump test, said the company. Any decision whether to draw from the source will not be made until we have conducted testing, validated by a third party, on the quality and quantity of the water. Nestl wants to ensure there is no negative impact on the watershed and surrounding ecosystem.

The company, added the statement, would continue its ongoing dialogue with the community of Centre Wellington.

Wellington Water Watchers, a volunteer-run organisation dedicated to the protection of water resources, said it would seek to block the company as it moves forward with its plans. We are fighting tooth and nail to not allow that pump test to go ahead, said Mike Nagy of the group.

The water in the well is artesian spring water, he said, making it particularly valuable to consumers outside of Canada.

The failed bid comes amid growing calls for the Ontario government to reevaluate how it grants permits to the bottled-water industry. Last month, after a severe drought triggered questions about the millions of litres a day of water being sold to bottled-water companies in the province, Kathleen Wynne, Ontarios premier, promised a government review into the practice.

Government policies, she noted, had failed to keep up with the times. Thirty years ago, we wouldnt have envisioned an industry that took water and put it in plastic bottles so that people could carry it around, she said.

On Friday, she reiterated her view that bottled water companies should be considered differently from other industries that use water, such as mining or construction. I think we have to look very closely at what those companies are paying, what theyre allowed to take, and thats exactly the work the ministry of environment and climate change is doing right now, she told reporters.

The province currently charges C$3.71 for every million litres of water, along with a permit fee of up to C$3,000 depending on the risk of environmental impact.

Nagy, whose organisation is calling for an eventual ban on permits for the bottled-water industry, cautioned that price shouldnt be the only focus of the governments review. If I stood on top of an aquifer and threw $100 bills on the ground, its not going to create anymore water, he said. All the levy and charges in the world will not create more water.