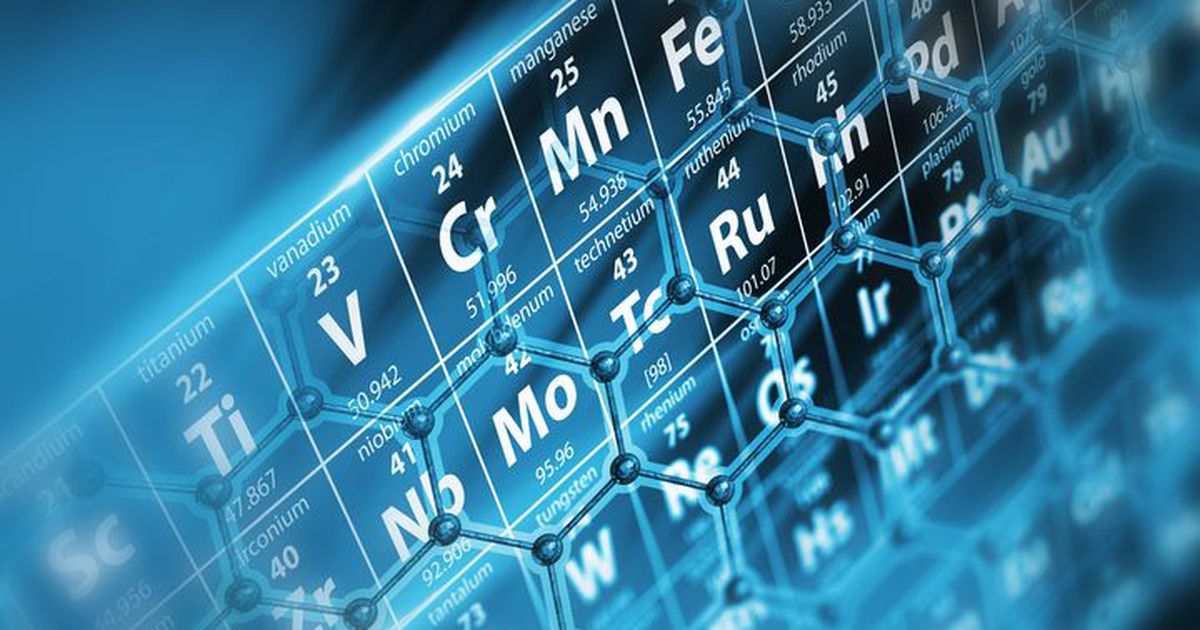 On Wednesday, the International Union of Pure and Applied Chemistry (IUPAC) announced that the names for the new elements with atomic numbers 113, 115, 117 and 118 have officially been accepted, thus completing the periodic table’s seventh row.

The names were suggested back in June by scientists from the United States, Japan and Russia who discovered the synthetic elements. Each name bears special significance and creatively fits the guidelines, which require an element be named after a mythological concept or character, a mineral or similar substance, a place or geographical region, a property of the element, or a scientist.

The official names and two-letter symbols for the four new additions are as follows:

Back in June, Jan Reedijk, who invited the element discoverers to brainstorm potential names explained, “It is a pleasure to see that specific places and names (country, state, city, and scientist) related to the new elements is recognized in these four names. Although these choices may perhaps be viewed by some as slightly self-indulgent, the names are completely in accordance with IUPAC rules.”

TheRussian creators named element 115 Moscovium after Moscow and element 118, Oganesson, after Russian nuclear physicist, Yuri Oganessian, who assisted in discovering other superheavy elements for the table.

The Japanese researchers who named element 113, Nihonium, were inspired by the word”Nihon,which is one of the two ways to say Japan in Japanese, andifelement 117, Tennessine, reminds you of a certain U.S. state, its becausescientists named it aftertheir home state,Tennessee.