Canada mother calls for ban of indigenous ceremonies in schools

Canada mother calls for ban of indigenous ceremonies in schools 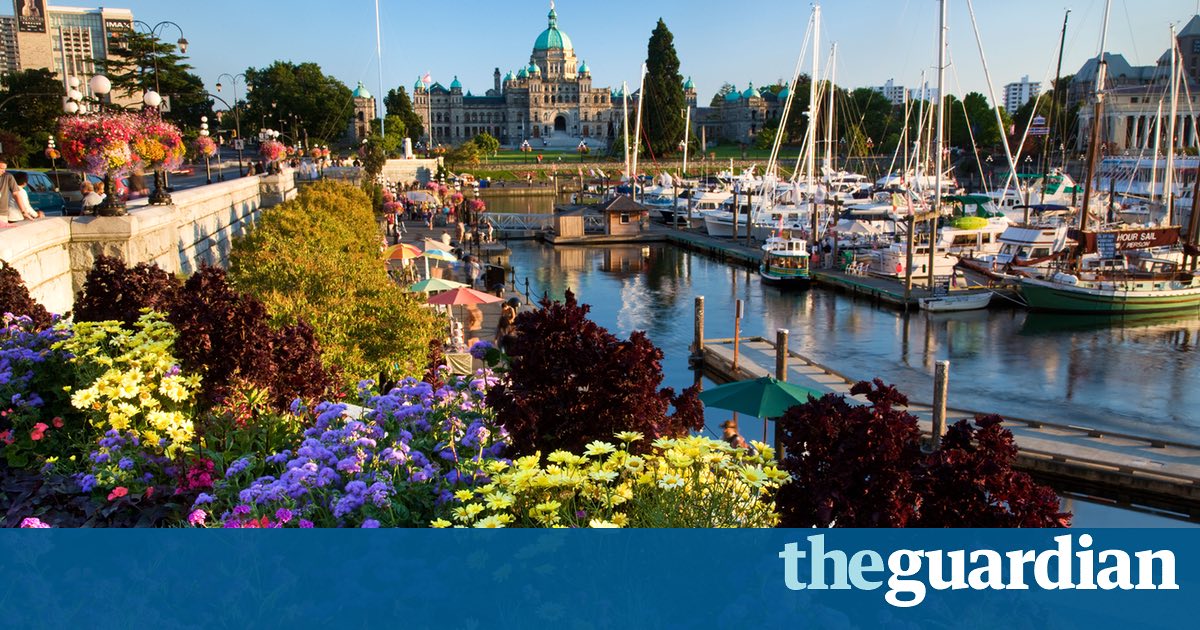 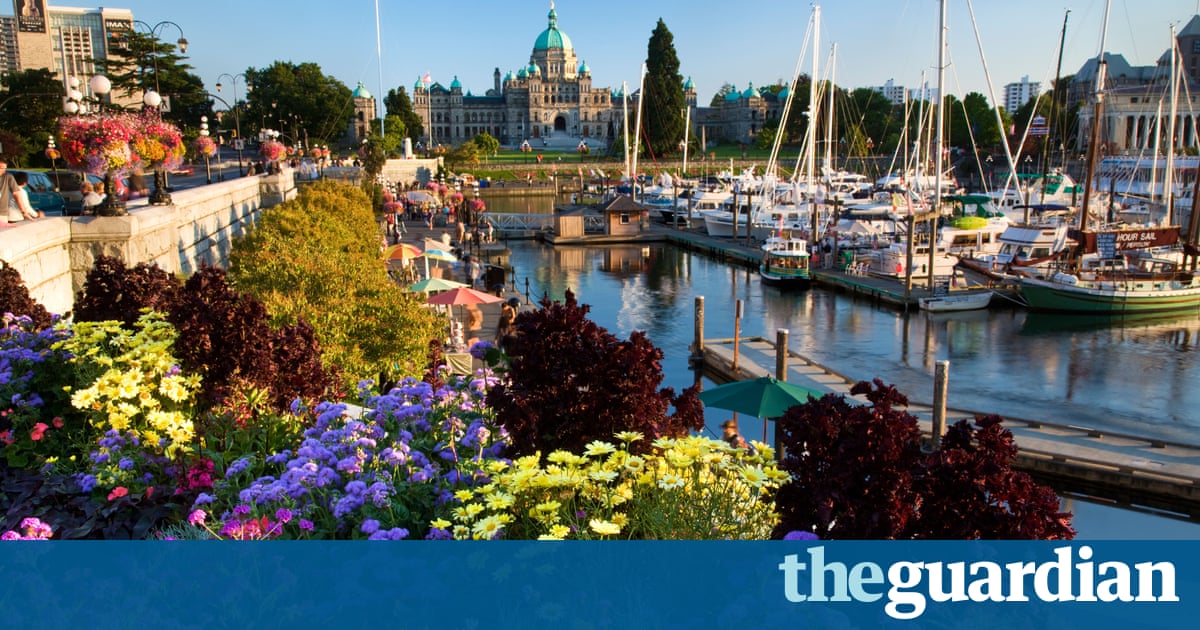 A mother in British Columbia has lodged a legal challenge against her local school district, alleging that an aboriginal ceremony at her childrens school infringed on the familys right to religious freedom.

Candice Servatius, whose two children attend an elementary school in Port Alberni, a small city on Vancouver Island, is seeking to have the supreme court of British Columbia ban indigenous ceremonies and all other expressions of religion from the public school district.

Court documents point to a letter to parents, sent home at the start of the 2015 school year, that explained that a member of Vancouver Islands Nuu-chah-nulth indigenous community would visit the school and lead students in a traditional smudging ceremony.

During the ceremony students would hold a cedar branch while smoke from burning sage would be fanned over them, the letter explained. This will be our opportunity to learn about Nuu-chah-nulth traditions and experience cleansing of energy from previous students in our classroom and cleanse our own spirits to allow great new experiences to occur for all us. Details on when the ceremony would be held were not included in the letter, but a contact was offered for any parents with questions.

Servatius said in court documents that she visited the school the following day to discuss her concerns. She was left in shock, according to court documents, after finding out that the ceremony had already taken place in both of her childrens classrooms.

The letter to parents suggested the ceremony was a spiritual practice, Servatius argued in court filings, which would allegedly violate legislation requiring schools to be religiously neutral. The children in the participating classrooms were not simply taught about this spiritual practice, they were directly involved in it.

Servatius said her nine-year-old daughter informed the teacher she did not want to participate but was allegedly told it would be disrespectful to opt out of the ceremony. She was led to believe, by adults who are in a position of trust, that her own religious beliefs were unworthy of respect, court documents said, leaving the child suffering anxiety, shame and confusion.

Shortly after the incident, Servatius detailed her concerns to the school in a letter. We would like to be clear that we support our children learning about other cultures and traditions, she wrote. However, we do not agree with the forced participation in spiritual/religious practices without parents written consent and further more believe that these types of practices do not have a place in the regular classroom curriculum.

She said she was assured by the principal that parents would be notified of any other rites taking place on school property. Some four months later, Servatius said in her court filings, the school hosted another First Nations cultural event in which the performer began by reciting a prayer.

Servatius is now seeking a court order to ban the school district from hosting any sort of religious exercise. None of the allegations have been proven in court.

The case has been championed by Calgary-based Justice Centre for Constitutional Freedoms. You cant have a double standard, John Carpay of the organisation told the National Post. Either you allow religion in school and open the gates wide and then you allow the Our Father prayer of Christians, roll out the prayer rugs and pray towards Mecca, and conduct an aboriginal spiritual smudging ceremony or the door is closed and it is closed for everybody.

While the school district declined to comment on the court petition, a letter from its lawyers included in court documents said the district denied that it had violated any rights and pointed out that its actions had not favoured one belief over any other.

While the district acknowledged that a better job could have been done to inform parents and students that participation in the ceremony was optional, it was noted that the school principal had apologised to Servatius and a district-wide review of policies was underway.

School districts in the province are mandated to include authentic aboriginal content into the curriculum, the districts lawyers pointed out.

The focus seeks to build on the recommendations of Canadas truth and reconciliation commission, which said last year that Canadian governments and churches had pursued a policy of cultural genocide by attempting to forcibly integrate 150,000 indigenous children through state-run schools rife with abuse.