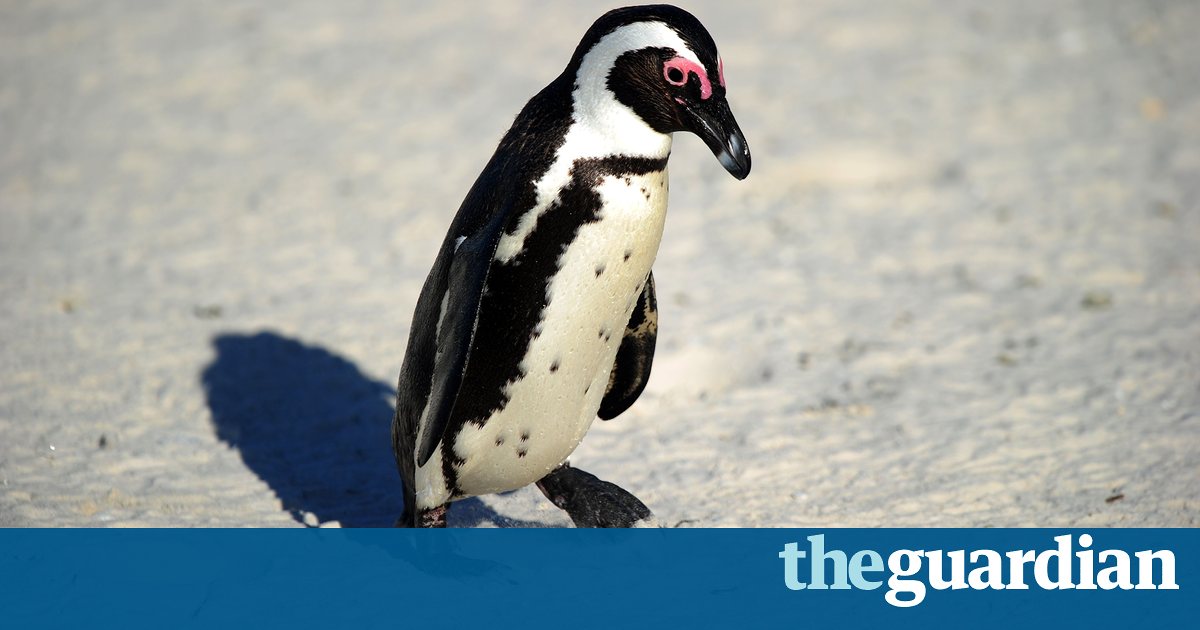 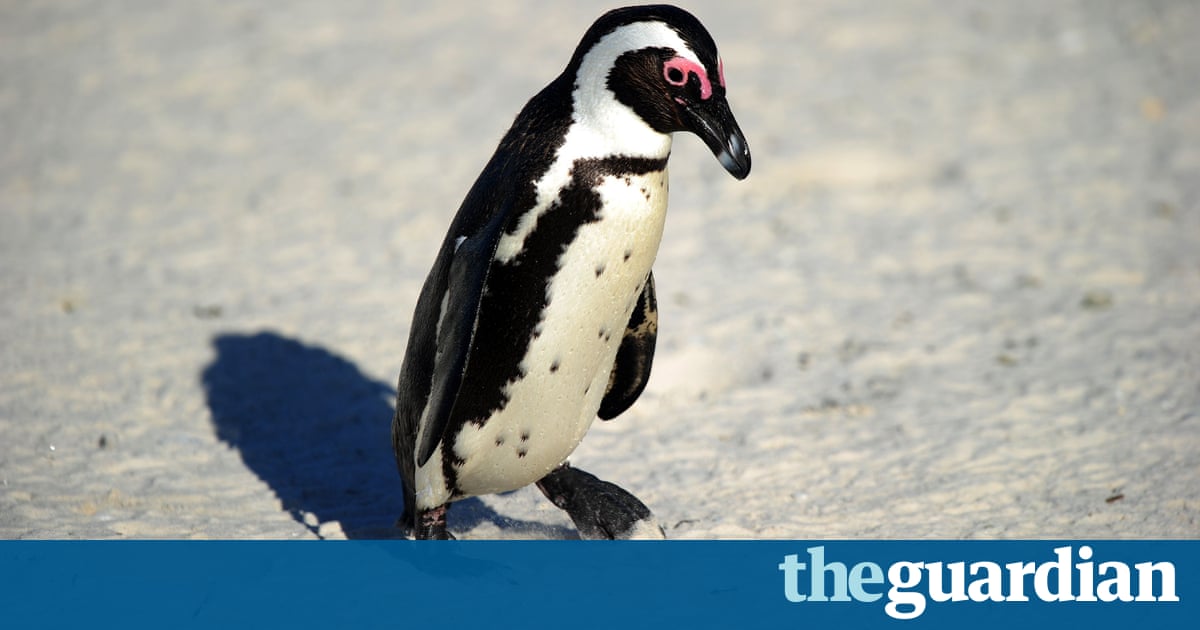 The two chicks of an endangered African penguin that was stolen from a marine park in South Africa have died.

Buddy the penguin was taken from Bayworld in Port Elizabeth by two men in a protest against animals being kept in captivity, but staff warned he was ill-equipped to survive in the wild.

Dylan Bailey, a Bayworld curator, confirmed with great sadness on Friday that the chicks that Buddy and his mate Francis had been looking after had both perished. The park said the cause of death was yet to be established.

The South African police service told the Guardian that the two suspects named as Adrian Donian, 22, and Emile Du Plessis, 24 had handed themselves into police on Thursday.

They were charged for malicious damage to property and theft and released on warning after appearing at Port Elizabeth magistrates court on the same day. The case is postponed for one month pending further investigation, the police said.

Bayworld urged members of the public to look out for Buddy, who has a tag on his flipper with the numbers 2-6-6.

We are still looking for Buddy, it is fair to say it is unlikely he will be spotted but we are not ready to give up hope just yet, said Bailey.