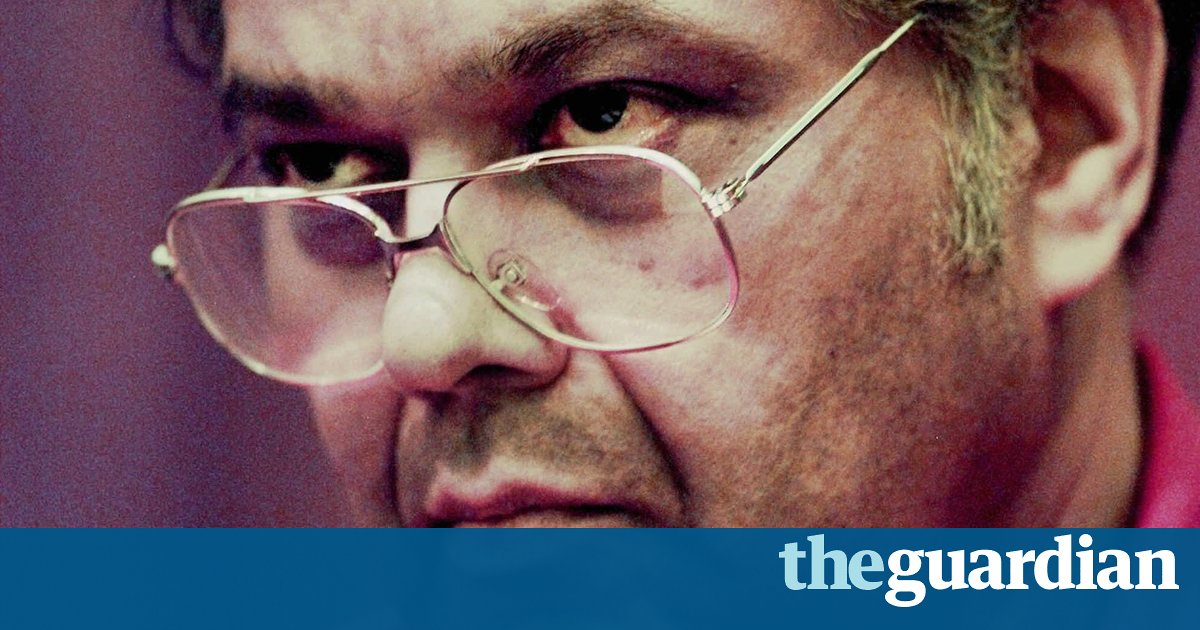 Attorney says 77-year-old, who has maintained his innocence for 30 years after being convicted of a double murder, could soon die without treatment 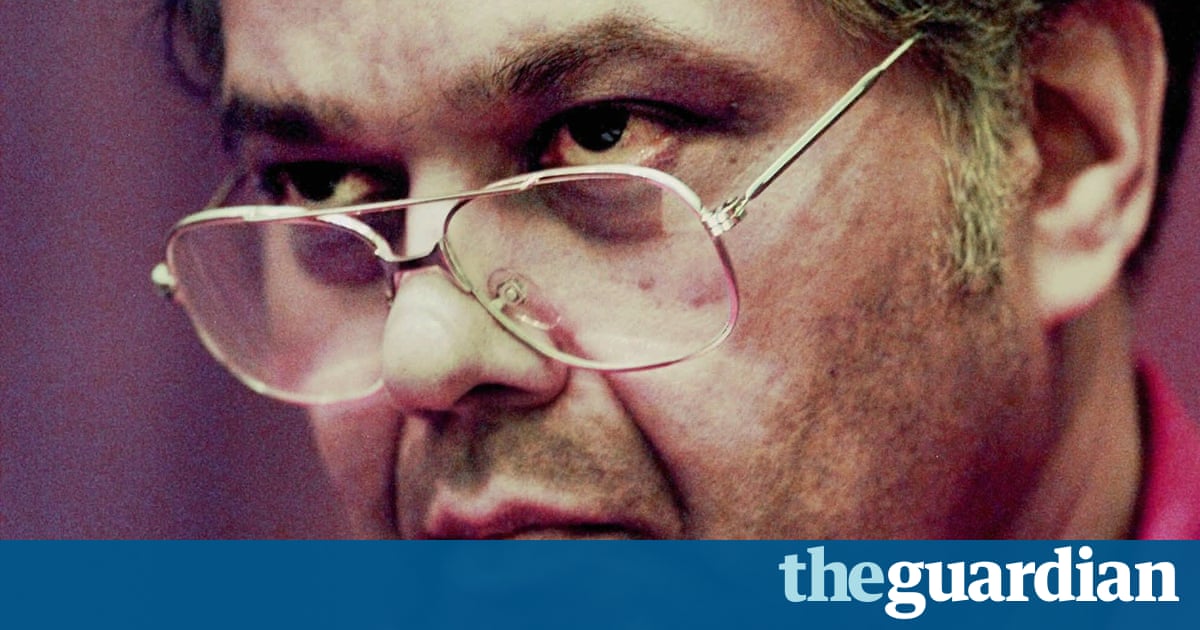 Krishna Maharaj, a British national who has maintained his innocence over more than 30 years of incarceration in a Florida prison, is being denied emergency medical care, according to his lawyer, and could die very soon as a result.

This is dreadful stuff. They almost had to amputate his leg last time and this time it will kill him, his attorney Clive Stafford Smith told the Guardian.

Maharaj has contracted necrotizing fasciitis, sometimes described as flesh-eating bacteria, at least twice since his incarceration due to what Stafford Smith described as horrific sanitation conditions in South Florida Reception Center prison near Miami, where he is being held. Maharajs supporters, including his wife, Marita Sabino-Maharaj, are concerned that Maharaj, 77, cannot survive another bout with the skin disease without immediate and aggressive medical care.

I am desperately worried about Kris. He is asking for the [UK] government to call the Florida government officials in Tallahassee so that they will send him to the hospital at once, Sabino-Maharaj said in a statement.

Maharaj was convicted of a double murder of a father and son in Miami in 1986 and was initially sentenced to the death penalty before the sentence was commuted to life in prison in 2002. Since his trial, Maharaj has maintained that he was framed for the killing by the cartel of the notorious Colombian cocaine kingpin Pablo Escobar.

In 2015, Maharaj was denied a retrial in the case despite the fact that a chief lieutenant and assassin who worked for Escobar was willing to testify to the cartels involvement.

The victims, Derrick Moo Young and his son Duane, allegedly owed Maharaj, a multimillionaire and one of the UKs richest men, $400,000 in relation to a property deal. Prosecutors said this motive, coupled with physical evidence such as Maharajs fingerprints in the Moo Youngs hotel room, constituted proof of his guilt.

Reprieve, a UK-based legal defense organization that has been advocating for Maharaj, is prepared to file what will probably be his last appeal next Monday. On Thursday, Reprieve renewed its calls for the UK government to file a brief on Maharajs behalf requesting a new trial, a request the Foreign and Commonwealth Office has previously declined.

The last time Maharaj fell ill with the debilitating skin infection in 2010, Reprieve accused the Florida department of corrections of acting with sloth to provide Maharaj with care, to the point where he nearly lost his life. The organization accused the department of refusing to tell his wife or anyone else where he was or the status of his condition.

The history of medical malpractice in the Florida prison system is shocking, Stafford Smith said. If [Maharaj] dies, well sue them, but I dont want that to be the case. I want to keep him alive.

The Florida department of corrections did not respond to a request for comment.