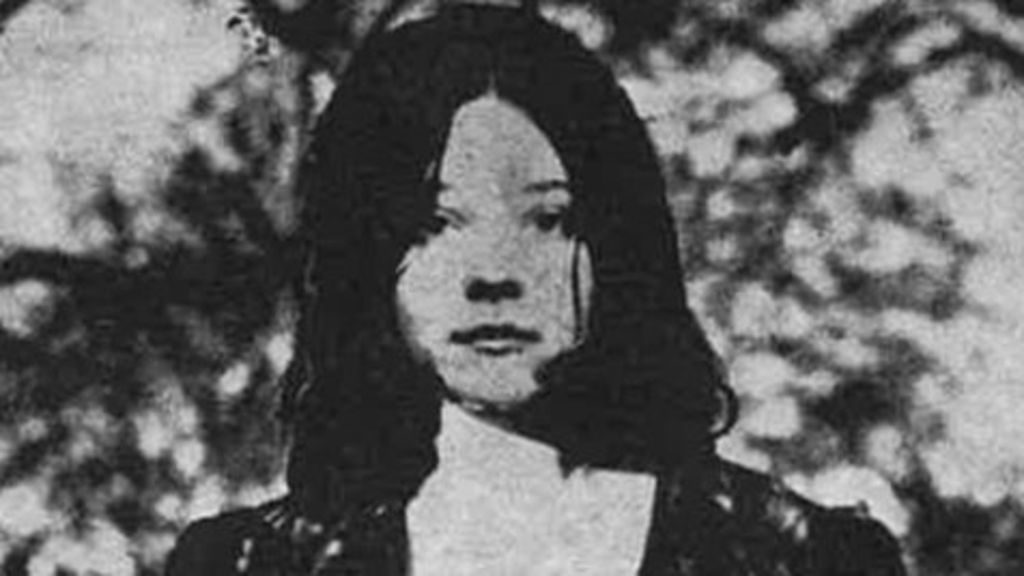 A new appeal has been made for information about the 1972 murder of a woman whose living room wall had the word “ripper” sprayed onto it.

Amala Ruth De Vere Whelan, 22, was raped and strangled with a stocking on 12 November and her body was not found until several days later.

There was no forced entry to her flat in Maida Vale, west London, leading police to believe she knew her killer.

No suspect has been linked to the murder.

When officers entered the property, they discovered the word “ripper” had been sprayed onto the front room wall with detergent from a washing up liquid bottle.

Det Insp Susan Stansfield said: “More than 44 years have now passed since Amala’s death but I am convinced that someone, somewhere, knows the circumstances of her brutal murder.

“Amala suffered a brutal death and the identity of the suspect has remained a mystery. She was a very popular and attractive female who had a wide social network of friends.”

Police working on the case said they are particularly interested in speaking to Ms Whelan’s friends and relatives, one of whom is a sister who would now be aged around 56 years old.

The victim had previously worked and stayed at The Bar Lotus on Regent’s Park Road in Camden and had only been living in Maida Vale for three weeks before the attack.

She was an active member of the Campaign for Nuclear Disarmament and had several friends in the art world, Det Insp Stansfield added.

Anyone with information is asked to contact the force.