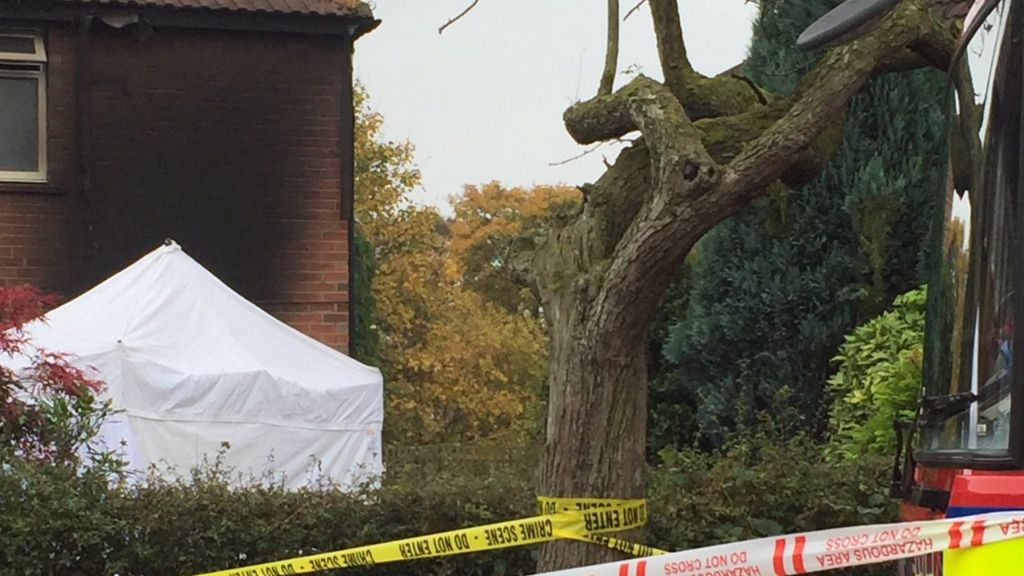 An eight-year-old boy has died after a house fire which also left a woman – believed to be his mother – with serious burns.

Emergency services were called to the property in Sandbach, Cheshire, shortly before 03:00 GMT.

The boy was rescued from the upstairs of the building but died at 05:00.

The woman, 35, was found injured outside the house and taken to hospital, where she is said to be in a stable condition.

A police spokesman said: “The cause of the fire, which has since been extinguished, is currently unknown and a full investigation has been launched.”

Four fire crews were sent to the house.

READ  How to make climate change deniers care about the planet: flatter them | Dave Bry
Powered by Inline Related Posts