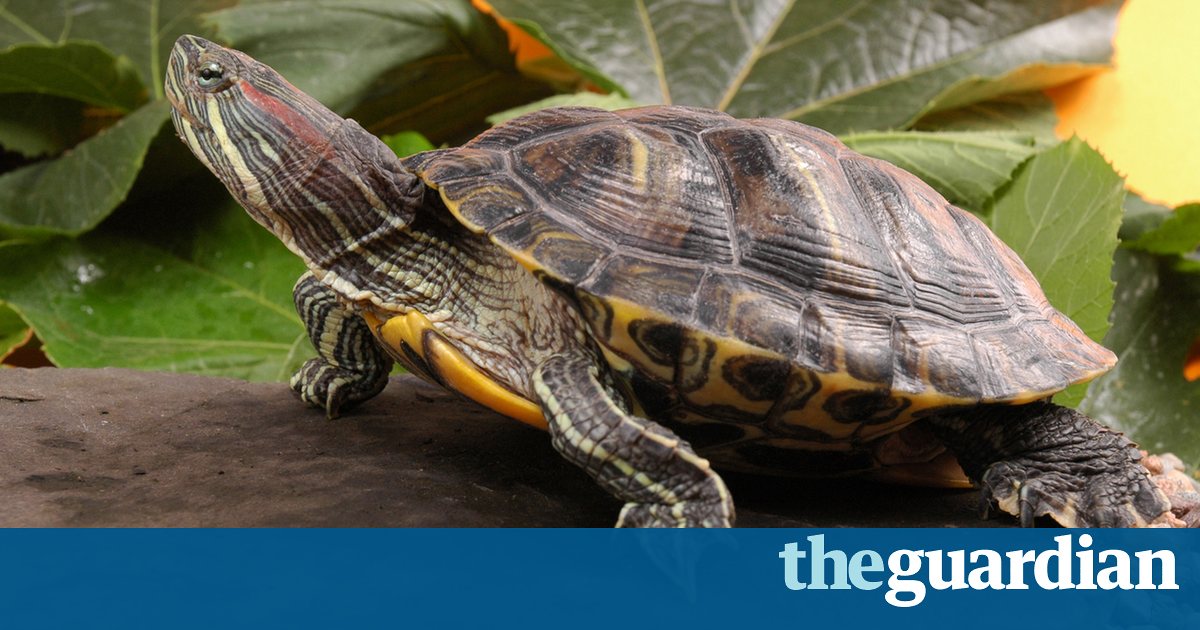 Moses, a red-eared slider turtle, went missing more than two weeks ago from a kiddie pool in the yard of 83-year-old Maryland resident Gloria Todd 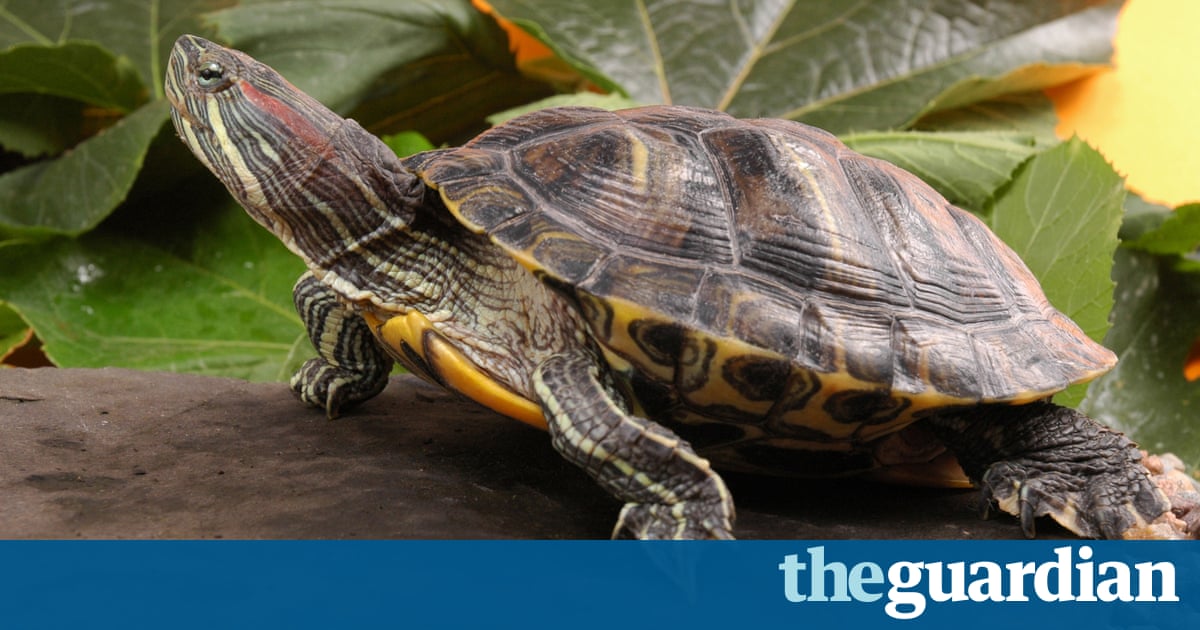 The police are at a loss. The elderly couple desperate. Their beloved companion still gone though they hope not far.

Moses, a 78-year-old red-eared slider turtle, went missing more than two weeks ago from the yard of Maryland resident Gloria Todd, who has turned to the media in a last-ditch plea to bring him home.

I was shocked that he was gone, Todd, 83, told the Baltimore Sun. I couldnt believe that someone would come on to my property and take something that did not belong to them, especially a living thing.

The turtle, one of two turtles Todd was given as a five-year-old girl, is of unusual longevity. According to PetCo, captive red-eared sliders can live up to four decades, making Moses ancient, even in chelonian years.

In all that time, Todd said, hes never gone missing which is why she and her husband of 60 years, Pete, are convinced that foul play is involved.

On private property, you dont expect something like that, Pete Todd said.

A decade ago, the couple had been instructed by a veterinarian to give Moses more sunlight, andthey took to leaving him in a kiddie pool outside for hour-long stretches on temperate days.

The pool, the Todds said, is too high for a simple turtle to climb out of, leading them to assume Moses was pilfered from their yard. The couple have contacted local law enforcement, to little avail.

They didnt seem too interested, Gloria Todd said. They report bicycles and lawn mowers and this turtle is much more important to me than a bicycle or a lawn mower.

Pet theft, according to the Animal Legal Defense Fund, can have numerous motivations. Dogfighters occasionally steal dogs or cats from unsuspecting owners for use as bait animals, though this scenario is improbable, in the case of a turtle. Other, less nefarious motivations for pet theft are also common. Neighbors irritated by noisy or disruptive pets again, not the most likely reason for Moses disappearance ransom, or pet hoarding can play a role.

But with no demands in exchange for the safe return of the wizened reptile, local law enforcement has little to go on. Despite the odds, Todd still holds out hope that her turtle will be returned to her.

I miss him terribly, she said.