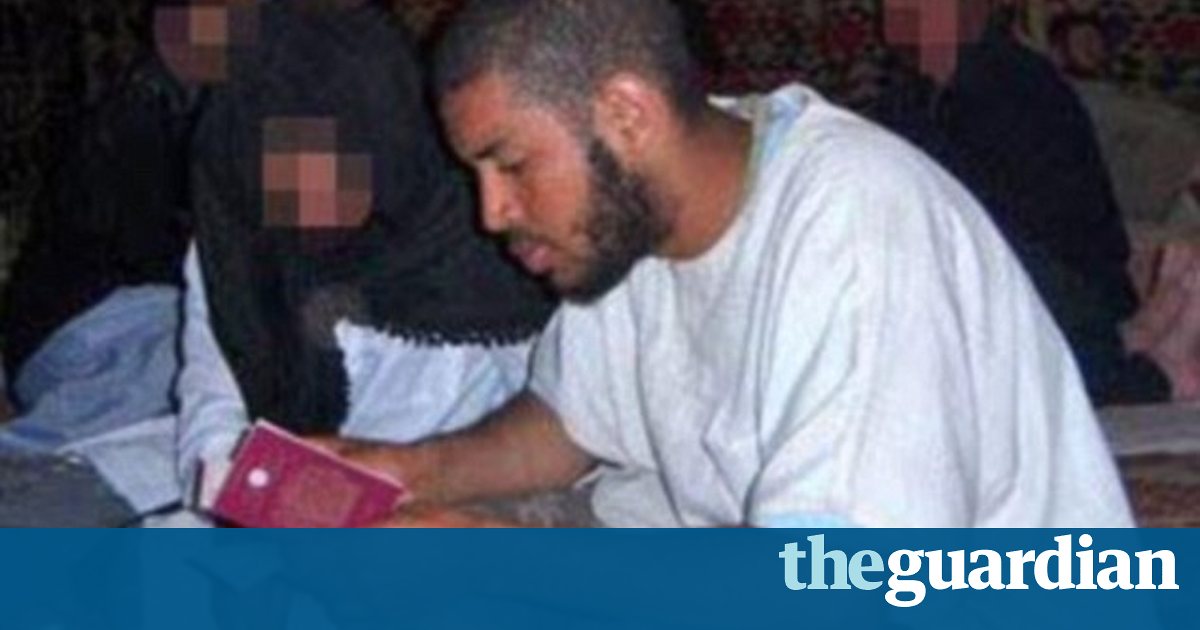 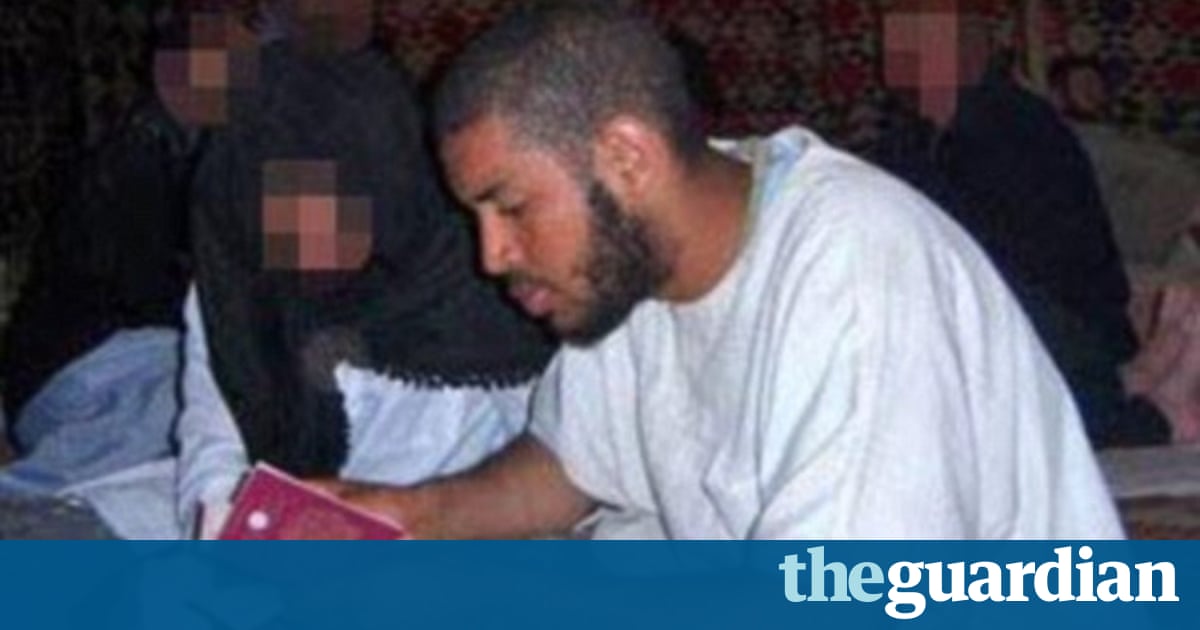 The US has imposed sanctions on a British member of an Islamic State cell dubbed the Beatles who Washington says has conducted executions of hostages.

The state department said on Tuesday that Alexanda Amon Kotey is one of four members of the cell that has beheaded about two dozen hostages.

The department said that Kotey probably engaged in executions and torture, including electronic shock and waterboarding, and recruited several British nationals to Isis.

The sanctions freeze property Kotey may have in the US and prohibit Americans from any transactions with him.

Also on Tuesday, the department designated the Indonesia-based Jamaah Ansharut Daulah as a terrorist organization. The group has pledged allegiance to Isis and was blamed for a January 2016 suicide attack in Jakarta that killed four people.