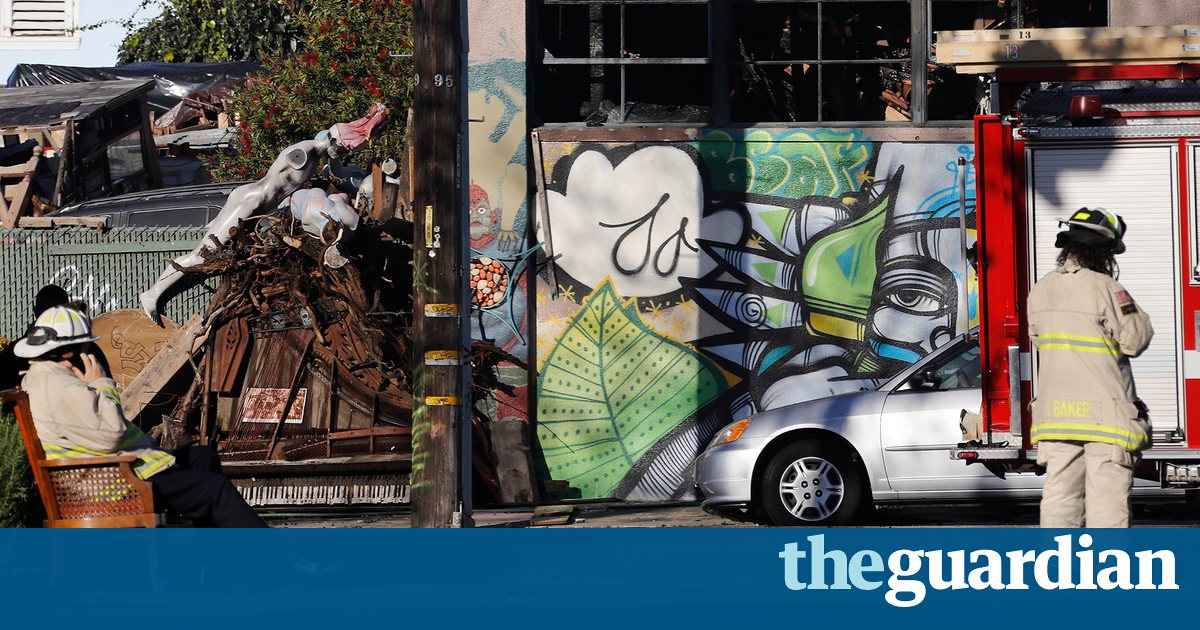 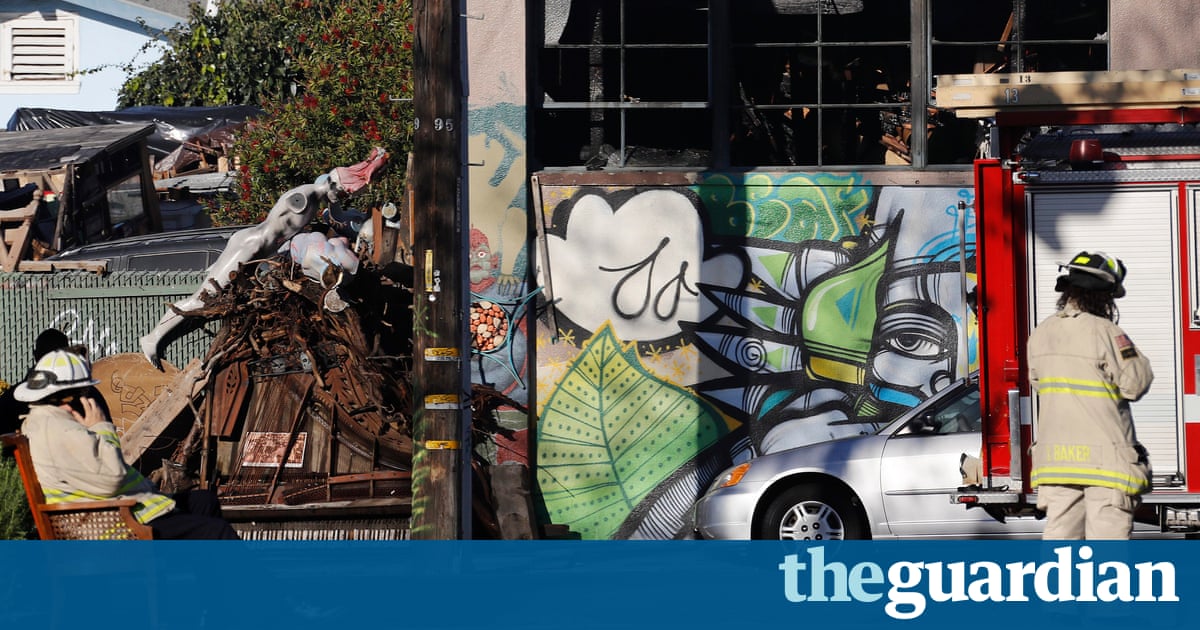 Evictions of DIY spaces have soared in cities across the US, threatening to inflict long-term damage on an underground art scene still reeling from the devastating losses in the Oakland Ghost Ship fire.

The 2 December warehouse fire, which killed 36 people, has led to a wave of crackdowns on communal housing spaces and unpermitted music venues in more than a dozen cities, prompting accusations that officials and landlords are engaged in a witch hunt that will rapidly accelerate gentrification and displacement.

They used the Oakland tragedy to start a war, said Ryan Pelham, a 31-year-old Nashville musician who was forced to shut down his house shows at the Glass Menage after the Ghost Ship fire. We had these little parties and shows to help struggling musicians We had something special here.

There have been similar reports of shutdowns, eviction threats and city investigations in California in Oakland, San Francisco, Richmond, Emeryville, Fresno and Los Angeles, along with Denver, Colorado Springs, Portland, Baltimore, New York and Dallas.

Punitive municipal inspections and surprise evictions have been particularly concerning for artist communities in cities already struggling with housing crises where a lack of affordable spaces have forced many to perform in unregulated venues and live in substandard conditions.

In some cases such as the Bell Foundry in Baltimore, where artists and activists lived city officials have red tagged buildings and directly evicted tenants, citing safety concerns.

Tenant activists have also alleged that profit-driven property owners are exploiting the Ghost Ship fire as an opportunity to redevelop old warehouses and attract higher-paying residents.

Every landlord in the area has an incentive to evict their tenants so they can increase rent, sell it for more money or turn it into condos, said Braz Shabrell, housing attorney with the East Bay Community Law Center, who is assisting Oakland tenants facing evictions after Ghost Ship. Oakland, San Francisco and the surrounding Silicon Valley region have seen rapidly rising rents in recent years, in part due to the booming tech industry.

Users of 4chan, a notorious online messaging board that attracts white supremacists and trolls, have also reportedly exacerbated the problem by organizing a campaign to report DIY spaces to cities in hopes of shutting down venues that attract progressive crowds and queer people.

Instead of working with venues to improve safety conditions and bring them up to code, some fire and building officials have responded to these kinds of anonymous complaints with immediate shutdowns a tactic that some fear could discourage people from reporting legitimate fire hazards.

READ  Secrets, lies and Snowden's email: why I was forced to shut down Lavabit
Powered by Inline Related Posts

Adam Mena, co-founder of a shuttered Fresno venue called Arthouse, said the gallery organizers had been working to address fire concerns in the warehouse space and had gone through previous inspections without facing closure.

We wanted to provide a space that was accessible to up-and-coming artists, he added.

(A Fresno fire department spokesman said the venue must remain closed until it fixes all violations and declined to comment further.)

The eviction threats are particularly painful for venues that cater to marginalized communities already struggling with displacement.

In Oakland, city officials and a property management company have allegedly targeted Qilombo, a community space dedicated to arts and activism for people of color. The group claims that officials ordered the venue to cease events and that the landlord didnt renew a lease after the Ghost Ship fire.

For Oakland, it looks like the final nail in the coffin of gentrification if you get rid of community spaces, said operations manager Van Dell. Theres so much to lose.

Qilombos landlord, SMC East Bay, said in an email that it has no intention of evicting the group and is supportive of its efforts but for safety reasons will not allow public events that are not permitted. A city spokeswoman said officials had raised concerns with Qilombo in September but conducted an inspection after the Ghost Ship fire, which led to a cease and desist order for unpermitted gatherings.

Warren Bedell, co-founder of Rhinoceropolis, a DIY space in Denver shuttered by the city, said the building, where 11 people lived, had previously passed fire inspections. A city inspection after Ghost Ship cited extension cords and a lack of sprinklers in its shutdown.

If any other businesses were treated like this by the fire department, it would be atrocious, said Bedell, who lived in the property. Its ridiculous that this is supposed to be in the name of safety. You dont need to make people homeless to keep them safe.

A Denver fire spokeswoman said the venue had passed inspections as a business but did not meet standards for a residential property.

In Oakland, housing activists are pushing for an emergency eviction moratorium and other new protections that could prevent mass displacement.

Measures solidifying tenants rights in these spaces and temporarily pausing evictions will give artists and landlords an opportunity to work with city officials, said Jonah Strauss, of the Oakland Warehouse Coalition, which is pushing for reforms.