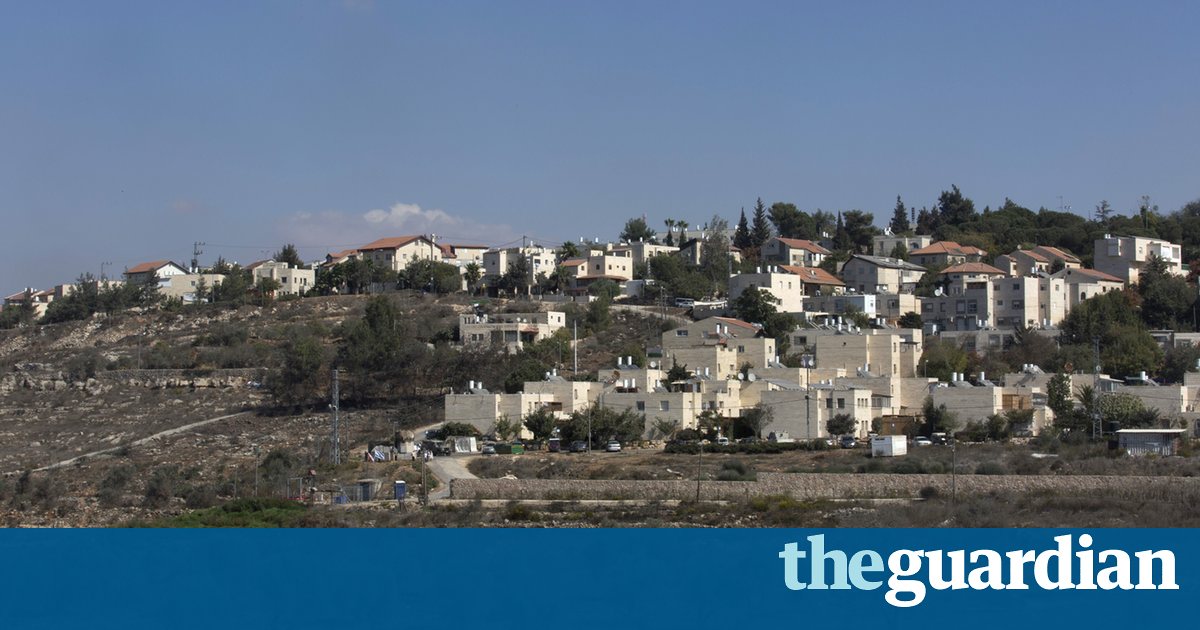 The UN human rights chief has strongly criticized a bill in Israel that would legalise some 4,000 settler homes in the occupied West Bank, saying it would clearly violate international law.

Israeli lawmakers voted on Wednesday to advance the bill, which would retroactively legalise settler homes built on private Palestinian land.

I strongly urge lawmakers to reconsider their support for this bill, which if enacted, would have far-reaching consequences and would seriously damage the reputation of Israel around the world, said UN high commissioner for human rights Zeid Raad Al Hussein.

He pointed out that in enabling the use of land privately owned by Palestinians for Israeli settlements without the owners consent, this legislation would violate international law.

Israel as the occupying power, must respect the private property of Palestinians, regardless of whether or not compensation is provided, he said in a statement.

The United States, UN officials and the European Union have warned that continued settlement building is eating away at the possibility of a two-state solution to the conflict.

All Israeli settlements are viewed as illegal under international law and major stumbling blocks to peace efforts as they are built on land the Palestinians see as part of their future state.

Israel differentiates between those it has authorised and those it has not. The bill would legalise nearly 4,000 settler homes built on private Palestinian land, according to settlement watchdog Peace Now.

All Israeli settlements whether outposts built without formal approval but often with the support of the Israeli authorities and which are currently illegal under Israeli law, or settlements approved by Israel are clearly and unequivocally illegal under international law and constitute one of the main obstacles to peace, Zeid said.

They are also the principal cause of a wide range of human rights violations inside the occupied West Bank, including East Jerusalem, he said.

Fifty-seven members of the parliament, or Knesset, voted Wednesday to approve the draft legislation in the first of three readings, while 51 were against it.

Education Minister Naftali Bennett, the bills main backer, has advocated annexing most of the West Bank, like other Israeli religious nationalists who point to the Jewish connection to the land from biblical times.