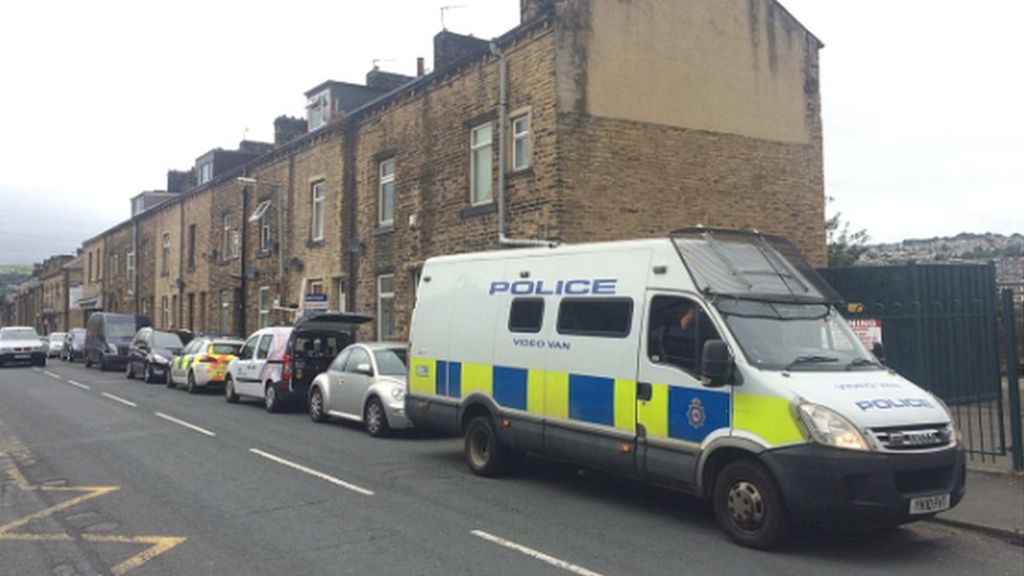 Two people were arrested after “potentially explosive” chemicals were found at a house in West Yorkshire.

A 48-year-old man and 29-year-old woman were arrested at the property in Parkwood Street, Keighley on Sunday.

“Potentially explosive material has been discovered during searches at the address,” a North East Counter Terrorism Unit spokeswoman said.

Neighbouring homes were evacuated “as a precautionary measure” before residents were allowed to return.

An Army bomb disposal unit was sent from Catterick and the “potentially dangerous material” was removed, police said.

Searches of the property were continuing on Monday and the two people arrested remained in custody.

“We recognise that local people may have concerns as a result of this activity and would like to reassure them that the arrests are intelligence-led and not in response to any immediate threat,” police added.

“At this time, this is being treated as an isolated incident.”