Italian prosecutors investigate alleged theft of 14,000 test tubes that could hold the secret to why residents live such long lives 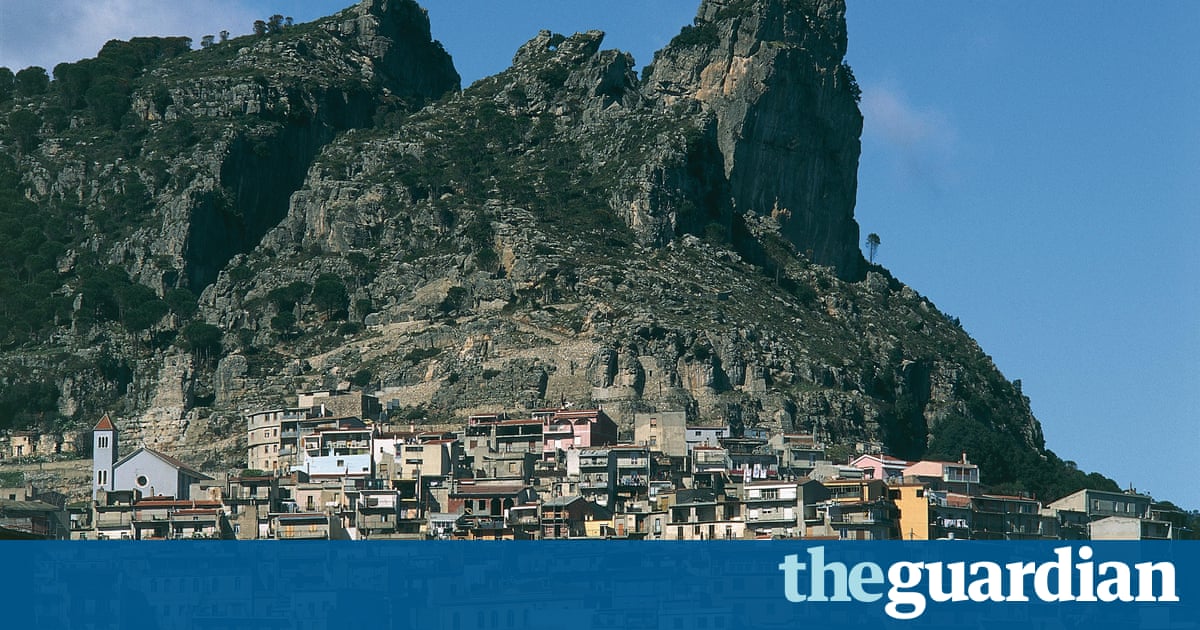 Italian prosecutors have opened an investigation into the alleged theft of thousands of DNA samples from a research laboratory in Sardinia that had been collected more than a decade ago as part of a study into longevity.

The launch of the inquiry comes weeks after rights to the DNA samples were apparently sold to a British biotechnology company called Tiziana Life Sciences in a bankruptcy deal that has been vigorously opposed by some citizens and local politicians.

Biagio Mazzeo, the prosecutor heading the investigation, said about 14,000 test tubes had disappeared from the laboratory in Perdasdefogu. Other blood samples remained in the lab.

The question of who owns the samples that were allegedly stolen is murky: they were essentially collected by two companies that used to work together and have since parted ways.

Mazzeo told the Guardian that he suspected the samples had been taken without authorisation by someone who had access to the lab, because there was no sign of forced entry. The alleged theft was discovered in August and made public in press reports this week, but investigators said it was unclear when the samples disappeared.

The alleged theft is an intriguing twist to a complicated story that started decades ago, when more than a dozen towns in the hilly eastern region of Sardinia caught the attention of geneticists and longevity experts, who found that residents there lived extremely long lives.

As with other areas where people are known for their longevity, referred to as blue zones, scientists have sought to study the genes and lifestyles of the population to help determine whether any single or multiple factors have contributed to locals lengthy lives.

In Sardinia, multiple DNA databases were created by competing scientists who hoped to find one or more genes that could explain the phenomenon. Similar DNA databases, including one created in Iceland, have yielded possible medical breakthroughs in areas such as the study of heart disease, and could become increasingly valuable in the race for medical advances and cures.

Mazzeo told the Guardian that the missing samples were the property of Parco Genetico, a publicly funded company that was recently purchased by a private Sardinian citizen named Piergiorgio Lorrai, who told the Guardian in August that his role was to safeguard the DNA and protect local citizens from being exploited.

Parco Genetico used to work closely with a privately funded company called Shardna, which was forced to file for bankruptcy after a previous owner came under financial pressure to sell the group. Shardnas assets were sold to Tiziana, which last month told the Guardian it believed the DNA samples in Perdasdefogu were part of its acquisition.

For years, the laboratory has been managed by one employee, who reportedly discovered the theft on 10 August.

Tizianas purchase of the DNA samples from Shardna for 258,000 (220,000) angered some Sardinians, who say thousands of residents agreed to donate their DNA for research for altruistic purposes and never offered written consent to allow the DNA to be sold to a for-profit pharmaceutical research company. In turn, Tiziana has said its purchase was part of a routine bankruptcy proceeding and has received the blessing of an Italian bankruptcy court.

Tiziana said its executives were not available for comment. The company has said its purchase of the DNA database could help spur valuable research into ageing and disease.