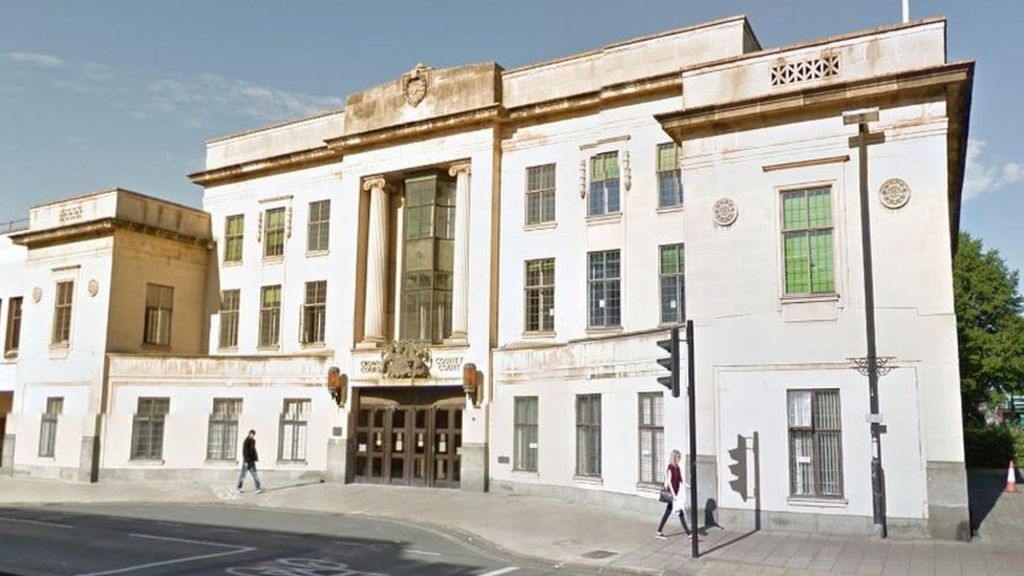 A police officer has been convicted of raping a woman.

Oxford Crown Court heard how PC Richard Hale, 35, of Peel Place, Carterton, Oxfordshire, attacked the woman in her 20s after they visited pubs together in Witney on 3 December 2001.

She came forward in June 2012 to report the rape, which happened at a property in Peel Place in Carterton.

The Thames Valley officer was remanded in custody for sentencing at the same court on a date yet to be confirmed.

The rape happened two years before Hale joined the force.

Thames Valley Police said all sex offence victims “should feel confident” in reporting incidents regardless of when they happened.

Assistant Chief Constable Jason Hogg said: “There is no place in the force for those who commit offences of this nature.”

The force has launched a misconduct investigation following the conviction.