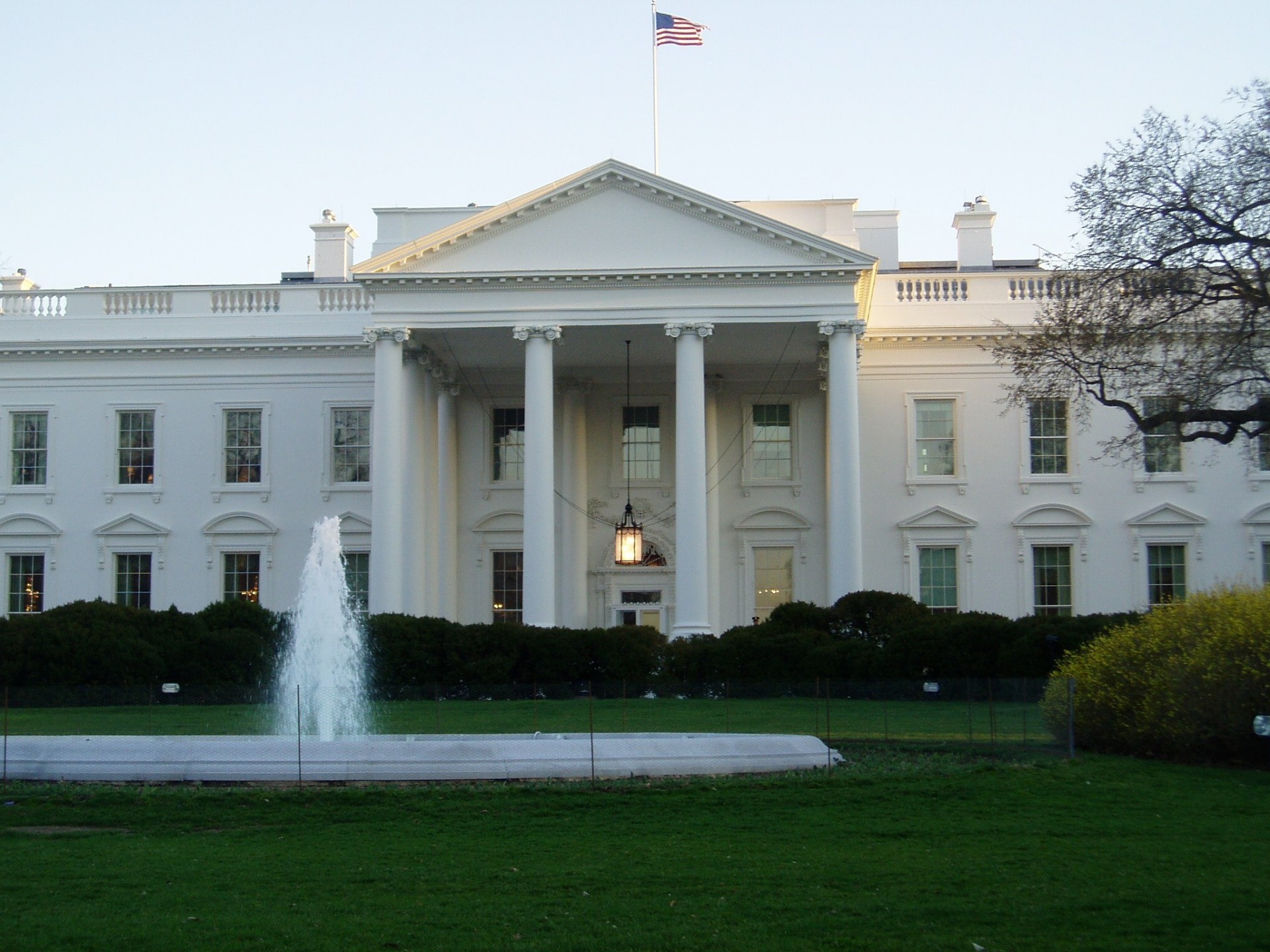 Today, food and agriculture entrepreneurs took the stage at the White House lawn forSXSL 2016todiscuss the potential and limits oftechnologyto feed a burgeoning world population.According to the most recent available estimates from the United Nations Food and Agriculture Organization (FAO)793million people in the world do not have enough to eat today.

And with a globalpopulation expected to grow to9 billion by 2050, the U.S Agency for International Development (US AID)expects that agricultural production will need to increase by at least 60% from current levels to serve our nutritional needs.

The founder of Food + Tech Connect a media companythat focuses its reporting and eventsonimproving our global food systems Danielle Gould, moderated the discussion.

Gouldpointed out that in recent years, consumers have been driving bigtrends in food production and retail they wantmore food thats produced locally, organically, and with ingredients that are clearly listed by producers.

Retailers like CostCo, Whole Foods and Meijer are all selling local and organic food today, Gould noted. Whileconsumer packaged goods juggernautshave lost billions in the past decade as consumers rejected their chemical-laden products,and flocked insteadtowards brands with more of a natural bent.

The founder of Growing Power Inc., Will Allen, said these trends are a good thing, and could encourage a more distributed and equitableapproach to food production. But such consumer demands can only be metif the U.S. makes an investment in new agricultural infrastructure,Allen suggested.

Growing Poweradvocates for and teaches urban agriculture in order to bring nutritious, fresh foods and food-related jobs into neighborhoodsthat lack access to themotherwise.

Allenspecifically spoke ofindoor, greenhouse, hoop house, rooftop and wall farms, all built using technologies that can partially replace outdated methods that he said are depleting our soil and other environmental resources.

He lamented that large, outdoor farms, due to climate change and pollution, have become unsustainable, whether theyreraising fruit in tropical climes and shipping it to cold weather states, orcultivating fish in the oil-polluted waterways of Louisiana.

A peach farmer and author named Nikiko Masumoto, with Masumoto Family Farm,added that inspiration and inclusiveness should be part of the countrys investments in agriculture.

She and Allen both referenced the fact that the current generation of farmers are quickly aging and will soonbe hoping to retire.

While she grew up in the industry, she said, farming has notheld a public image as an inclusive industry, welcoming of women and men of different ages, races or sexual orientation.

Access to good food can happen in low income communities, but good food is not a given. It is not available to everyone at a price that everybody can afford. Its really important to recognize that even if we can advance [the production and distribution of] good food forpeople living above the poverty line, we have to also do it for people living below, she said.

MEANS Database is a tech non-profit in the food recovery business. It works with groceries, restaurants, caterers and other food businesses that have excess inventory to adhere to state and federal health laws, but get that inventory to pantries and other organizations that can feed hungry people.

Rose Belding also said, You should not have to pay to do the right thing, in order to help feed the world.

A director for MITs Open Agriculture lab, Caleb Harper, said he agreed. Toooften, discussions abouthunger and climate change feel dire and hopeless, he said. He attributed part of that hopelessness to the fact that farmershavelost some of their communal powerto corporate practices, namely companies staking out intellectual property claims aroundtechnologies that can help produce more or betterfoods.

Harpersteam of researchers andengineers are aiming to infuse some optimism into the industry, in several ways.

MIT Open Ag isteaching kids and techies about food, hoping to turn some of them into farmers. And theyre building a massive, open database of agricultural data, and agtech software, so that anyone who wantsto get involved in feeding the world can do so without paying a lot to get started or keep a competitive edge.

Across the board, panelists said they were eager to see new technologies like sensors and chemical analysis give consumers great information about their food, and to see how an increasingly distributed food system comprising rooftop, indoor, greenhouse and other farms could begin to eradicate hunger and create new jobs in urban neighborhoods across the U.S.