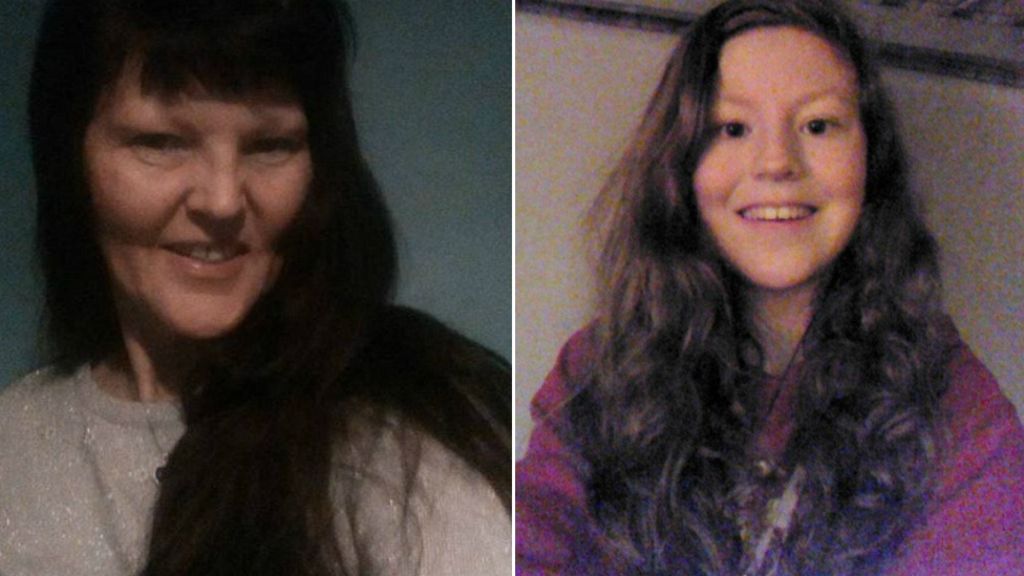 A mother and daughter were stabbed to death in their beds by two teenagers in a “cold, calculated and callous” killing, a court has heard.

Elizabeth Edwards, 49, and her 13-year-old daughter Katie were found dead at their Lincolnshire home in April.

A jury has been told the pair, of Dawson Avenue, Spalding, were murdered by a boy and girl aged 14 at the time.

She has admitted killing them but has claimed diminished responsibility, the prosecution said.

Neither of the teenagers can be named because of their ages.

Opening the case, prosecutor Peter Joyce QC said the mother and daughter had been stabbed in the throat by the teenage boy after he and the girl plotted to kill them.

He said: “There is no doubt that [the girl] was as responsible for the killings as [the boy] since she has pleaded guilty to manslaughter, but she is saying as her defence to murder that her responsibility for the killings was lessened or diminished by her mental state.”

He said the prosecution case was that she would “not succeed in proving that her responsibility was diminished”.

The court heard the killings took place on the night of 13 April.

He said the boy then stabbed Katie twice in the neck before smothering her with a pillow.

The court heard that after the killings the teenagers took a bath together before later watching Twilight films.

Mr Joyce said it had originally been intended the boy would kill Mrs Edwards and the girl would kill Katie Edwards.

READ  Get High Just Like Hunter S. Thompson Did With His Zombie Pot
Powered by Inline Related Posts

Jurors were told the knife used to stab both victims was discovered on a table in Katie’s bedroom.

In her police interview, the girl told detectives the plan had been for her and the boy to take their own lives after the killings.

Mr Joyce said: “The prosecution case is that this girl together with the boy planned and carried out the cold, calculated and callous killings.

“Afterwards there has not been a hint of remorse and the prosecution case is that she is as guilty as the boy of the murders.”