Shinzo Abe says Japan can have confidence in Donald Trump

Shinzo Abe says Japan can have confidence in Donald Trump 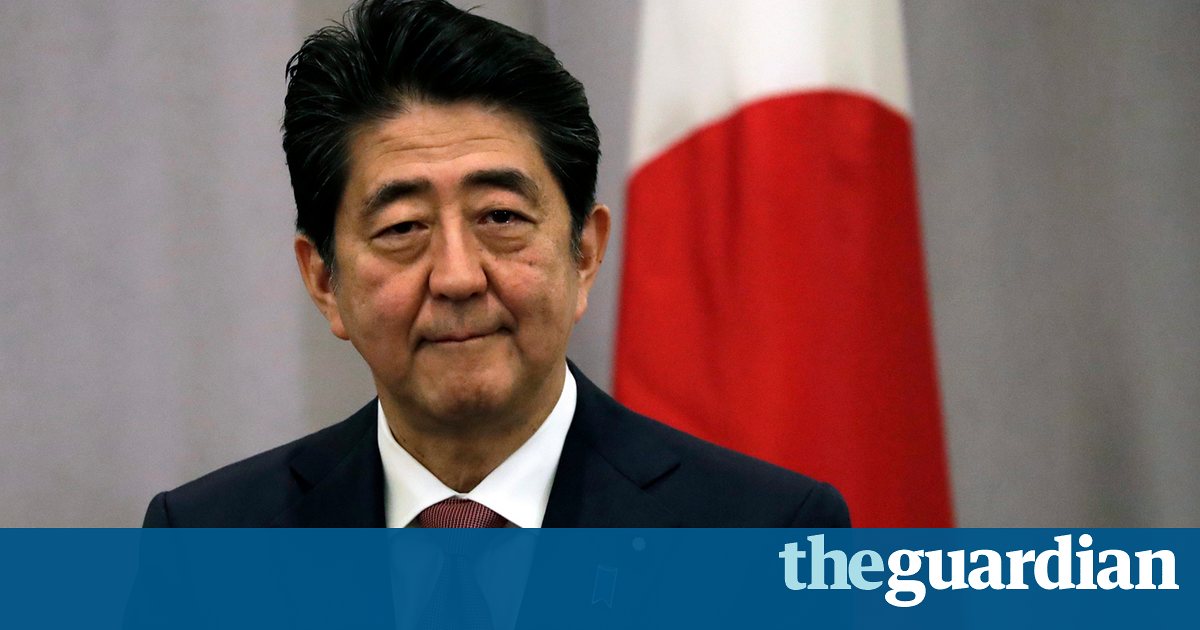 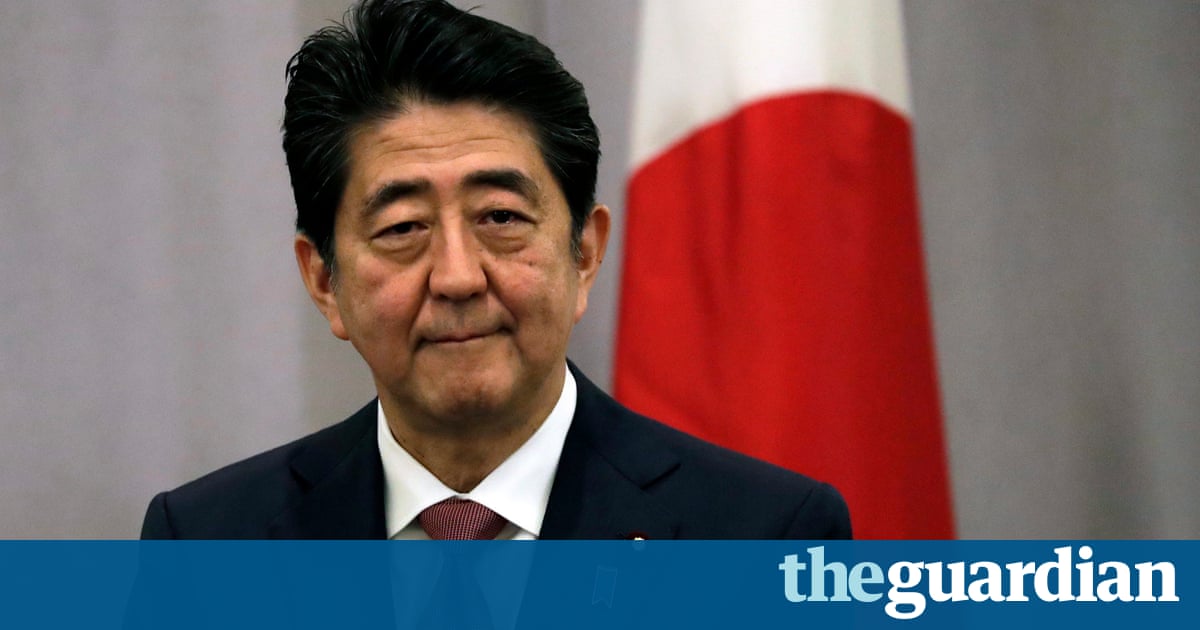 Japan, one of the USs closest allies, allowed itself a cautious sigh of relief after its prime minister, Shinzo Abe, described Donald Trump as someone in whom he had great confidence after they met in New York on Thursday.

Abe, the first foreign leader to meet the president-elect, said he had come away from their 90-minute meeting confident that he could trust Trump, despite the property billionaires campaign criticism of Japans contribution to bilateral security ties.

A Japanese government spokesman said Abes relationship with Trump had got off to an extremely good start.

Photographs released by the Japanese government showed that the president-elects daughter Ivanka, son-in-law Jared Kushner and retired general Michael Flynn, touted as his national security adviser, also attended the meeting. White House press pool reporters and photographers covering the president-elect were not allowed into the meeting or to take photographs. The Guardian and other media are choosing not to use the Japanese government photographs since they were not taken by the independent media outlets that would normally be expected to record such events.

While neither side revealed details of the discussions, Abe told reporters at Trump Tower in Manhattan: We were able to have a very candid talk over a substantial amount of time, and in a very warm atmosphere.

I will not go into details or specifics about todays discussions with president-elect Trump, but I do believe that without confidence between the two nations, our alliance would never function in the future.

Abe thanked Trump for meeting him while he was shaping his cabinet ahead of his inauguration as US president. Despite his extremely busy schedule, because of decisions to be made vis-a-vis appointments or other related business, he was kind enough to receive me, he said. I renewed my conviction that together with Mr Trump I will be able to establish a relationship of trust.

As an outcome of todays discussions, I am convinced Mr Trump is a leader in whom I can have great confidence.

During his presidential campaign, Trump set alarm bells ringing in Japan and South Korea after suggesting those countries Washingtons closest allies in the Asia-Pacific were not paying enough towards their own security.

Trump hinted that the US could disengage militarily from the increasingly tense Asia-Pacific region by pulling tens of thousands of troops out of Japan and South Korea. He has, though, denied saying he would be comfortable with Seoul and Tokyo developing their own nuclear deterrents to counter threats from China and North Korea.

Abes upbeat assessment of Thursdays meeting will have reassured officials in Japan, although he refused to say if he had secured specific promises from Trump on Japans security.

I conveyed my basic views on various issues to Mr. Trump, but with regard to more of the specifics or details, because [he] has not assumed the office as the president of the United States and todays discussion was an unofficial discussion, Id like to refrain from touching on details, Abe said, adding that they had agreed to meet again to discuss bilateral issues in more detail.

Their meeting will almost certainly have touched on another area of concern for Japan: Trumps election promise to rip up what he has called a disastrous regional free trade agreement.

Abe did not comment on speculation that he had used his time with Trump to try to persuade him to support the Trans-Pacific Partnership (TPP), a 12-nation free trade pact, excluding China, that would fall apart without US participation.

Abe has pushed Japan to support the deal in the face of strong opposition from the domestic farming lobby, but Trump, whose America first protectionist message resonated with many voters, has given no indication he is reconsidering his vow to pull out of the deal as soon as he takes office on 20 January.

Ahead of the meeting Japanese newspaper editorials had voiced concern over Trumps stance on TPP, which already appears dead in the water after the Obama administration conceded it would not ratify it before the White House transition.

The Asahi Shimbun said: The global economy has fallen into low growth and is plagued by international economic friction. The world economy could plunge into a real slump if Trumps actions, remarks and policy were to further instigate anti-globalism following Britains decision to walk out of the European Union.

Even before Abe arrived in New York, Chinese media poured cold water on the meeting, describing it as a last-ditch effort by a terrified Japan to elicit security guarantees from Trump.

The Communist party-controlled Global Times, which sometimes reflects government views, claimed that Abe was in a panic over Trumps unexpected victory last week, and now had no choice but to curry favour with him.

Trumps victory had come as such a shock to Abe that his advisers hastily went out to build contacts with the Trump team, the newspaper said in an editorial on Friday.

Japan would be the biggest loser if Trump pushes ahead with his campaign pledges to pull troops out of Asia, the nationalist Chinese tabloid added. To avoid this, Tokyo is prepared to humble itself if necessary.

The editorial continued: After the Trump-Abe meeting in New York, Japan may publicise the results and show off to the world how firm the US-Japan alliance is.

But the divergence over Asia-Pacific policies between the US and Japan, or even the different opinions between Abe and Trump, will never be papered over.