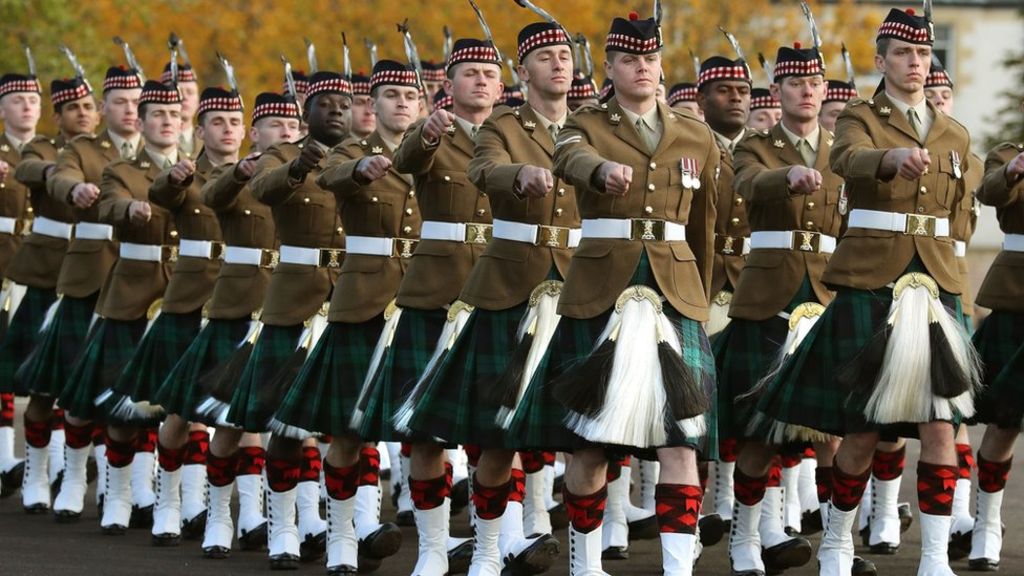 The Ministry of Defence’s failure to invest in its barracks, depots and bases could undermine the armed forces’ readiness to fight, a report has found.

The National Audit Office (NAO) said much of the MoD’s property was in a “poor and deteriorating” state which could “affect defence capability”.

It said poor housing for service families was affecting morale and recruitment of personnel.

The MoD has said it will invest 4bn in training facilities and accommodation.

The report found financial pressures had meant the MoD only carried out essential maintenance on its estate since 2009 which had led to a “steady decline” in its overall condition.

It said: “There is a significant risk that the poor condition of the estate will affect the department’s ability to provide the defence capability needed.

“The estate is an important element of defence capability, enabling the armed forces to train and undertake operations, and providing accommodation for personnel and their families.

“The department’s inability to invest sufficient funds may jeopardise the delivery of new and existing capabilities.”

The National Audit Office found constraints on funding had led to decisions that were “poor value for money in the longer term”.

This included the decision to sell and lease back the majority of service family accommodation which was now limiting the MoD’s ability to manage it cost effectively.

The NAO also criticised a deal made with Capita in 2014 that saw it become the MoD’s “strategic business partner” to help it achieve savings.

It said the private company had not “performed adequately against agreed performance indicators”.

Other problems highlighted include:

The report said: “The risks to military capability from the estate will continue unless further actions are taken to address the shortfall in funding to sustain the estate.”

Last week, Defence Secretary Sir Michael Fallon announced the MoD would be selling off another 56 bases and the money raised from sales would be reinvested back into defence.

The NAO acknowledged the MoD did now have a plan to modernise its estate.

In a statement the MoD said “we’ve outlined a long-term military-led strategy” to invest 4bn in training facilities and better service accommodation.

NAO said it will still have to find a further 8.5bn to bring its estate up to scratch.