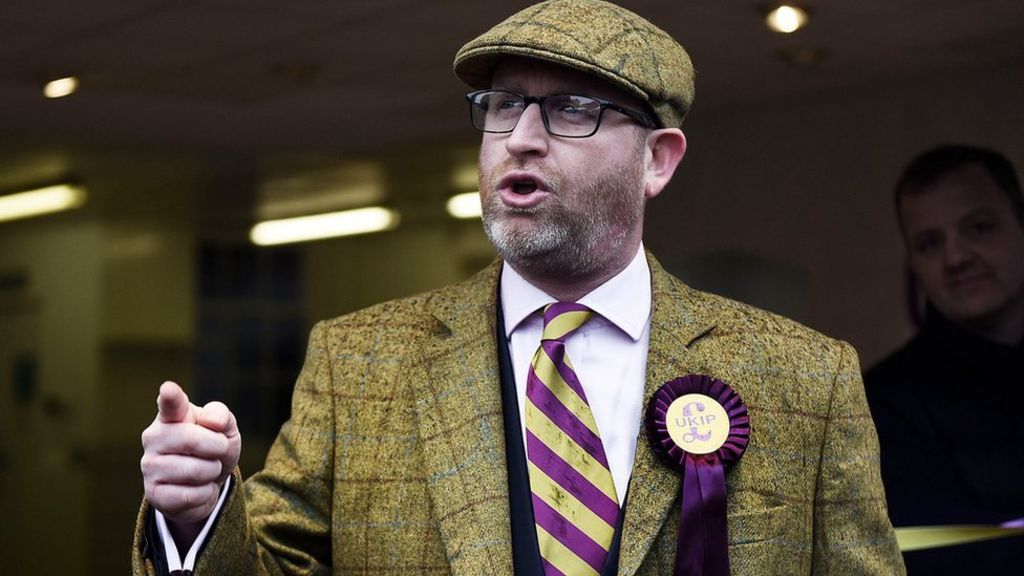 Police are investigating claims by the Labour Party that UKIP leader Paul Nuttall rented a house to mislead by-election voters about his home address.

On Wednesday, Labour said Mr Nuttall, a candidate for Stoke-on-Trent Central MP, used a house he had yet to stay in as his address on nomination papers.

Now political website Guido Fawkes has reported Mr Nuttall “spent the night on a mattress on the floor” of the house.

UKIP said it was “entirely sanguine” all electoral law was “complied with”.

A UKIP spokesman confirmed the party’s leader had now stayed overnight at the house, which Mr Nuttall was using as a base while campaigning,

The spokesman added: “I am told that police are investigating.

“They have not spoken to us and if and when they do, we will be perfectly happy to answer their questions.”

Labour claimed Mr Nuttall’s use of an apparently empty house as his address raised serious questions about his fitness for public office.

Speaking to Channel 4 News on Wednesday, Mr Nuttall said of the property: “It’s not empty. People are in it now. I’ll be in there and I’ll be there for the rest of the campaign.

“It’s not a false declaration at all. People are in the process of moving us in.”

He later tweeted: “A candidate being attacked for being prepared to move to his constituency must be a first.”

The Electoral Commission’s guidance for candidates and agents states home addresses “must be completed in full” and “must be your current home address” but “does not need to be in the constituency in which you intend to stand”.

Staffordshire Police said “considerable media interest” in an allegation relating to a candidate standing for the seat had prompted officers to begin an investigation.

The by-election, following the resignation of Labour’s Tristram Hunt, will be held on 23 February.