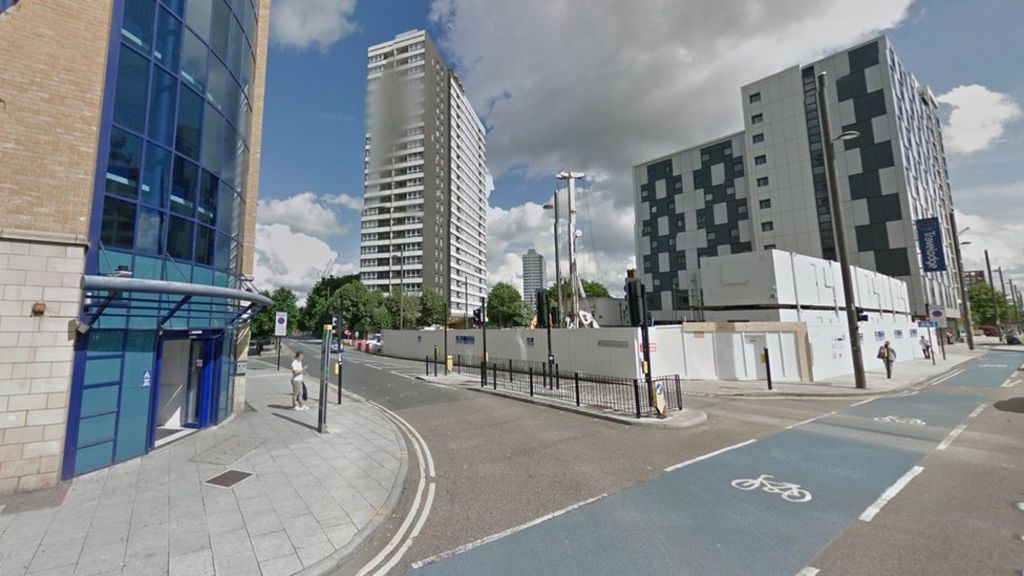 Two people have been held on suspicion of murder after a three-month-old girl was found “unresponsive” on a bus.

The infant was found in the vehicle at the junction of High Street and Carpenters Road in Stratford, east London, Scotland Yard said.

She was taken to hospital where she was pronounced dead.

The girl has not yet been formally identified and a post-mortem examination will take place on Friday, police said.

Det Ch Insp Gary Holmes said: “The death of any child is tragic and we would appeal for anyone with information to please come forward as soon as possible to help with our inquiries.”