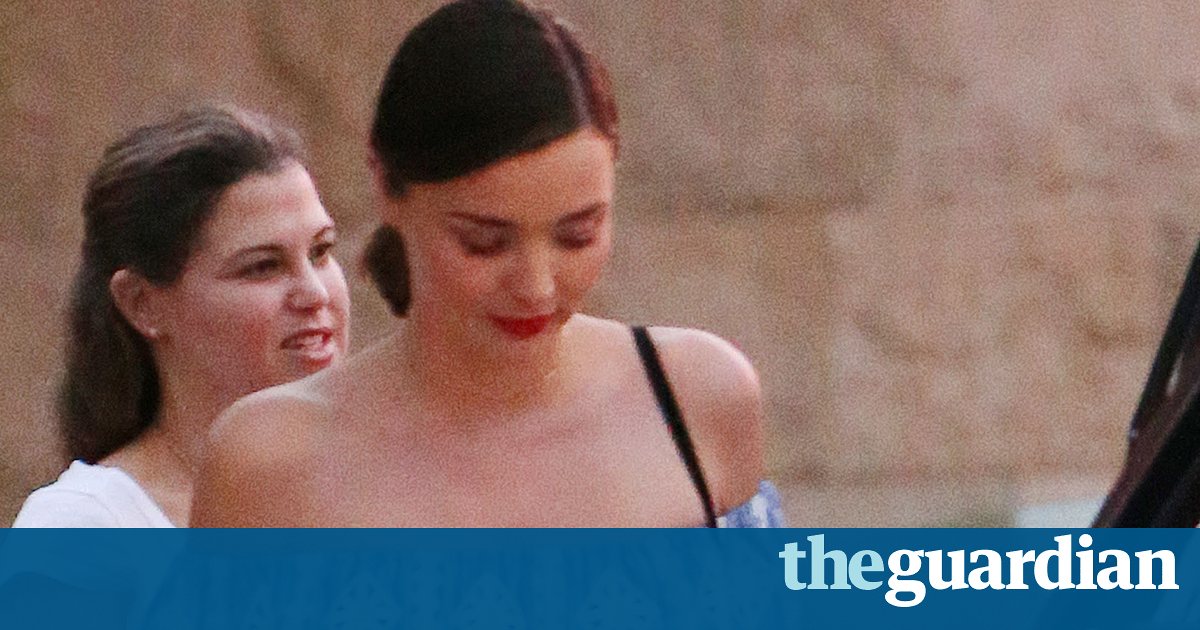 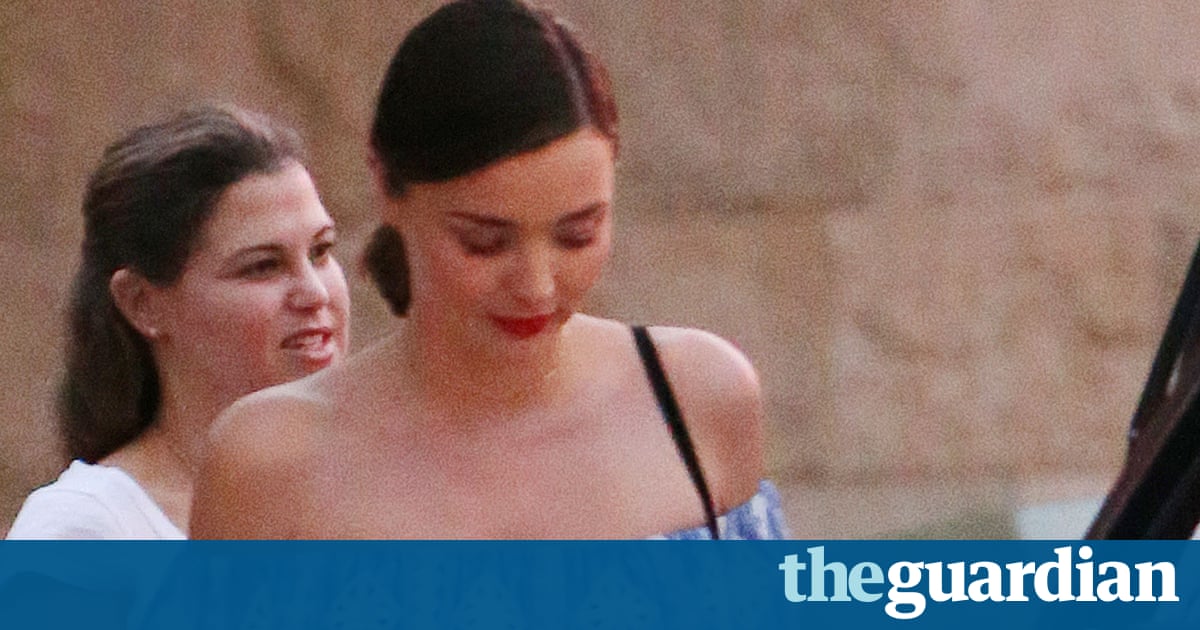 The Malibu beach home of Australian model Miranda Kerr became the site of a life-and-death struggle after a confrontation between a knife-wielding intruder and her security guard resulted in the latter being stabbed in the eye. The intruder, who is believed to be homeless, was shot in the head.

A neighbour and some workmen saw the fight from their adjoining property and launched into action, with one of the men scaling Kerrs large front fence to help the injured security guard.

The man, after he was shot, still held the knife and was going after the security man so my guy kicked the knife out of the perpetrators hands, the neighbour, who only gave his name as Jerry, told Los Angeles TV station CBS2.

Kerr and her five-year-old son Flynn were not home at the time.

Sergeant James Braden, of the LA sheriffs department, said deputies were called to the ranch-style home just before midday on Friday after receiving a call there was a fight involving a person with a gun.

When the deputies arrived at the residence they found an armed security guard was involved in a physical altercation with an intruder, Braden said.

It is believed an intruder had jumped a fence on Kerrs property and was on the grounds of the home when he was confronted by the security guard.

There were no occupants in the house at the time of this incident, Braden said. The incident took place on the property, but not inside the house.

The security guard was listed in stable condition in hospital and the intruder was in critical condition with non-life threatening injuries.

Kerr, 33, bought the four bedroom, 1960s home for $2.15 million following her divorce from British actor and Lord of the Rings star Orlando Bloom.

Bloom, who is in a relationship with pop star Katy Perry, also has a home in Malibu so he and Kerr could raise Flynn together.

Kerr, who recently became engaged to 26-year-old Snapchat billionaire Evan Spiegel, has been spending time at the internet moguls $12 million, seven bedroom home in the elite LA suburb of Brentwood.

In interviews Kerr has raved about the Malibu home, which has views over the Pacific Ocean and a vegetable garden.

In a recent interview with Harpers Bazaar, where Kerr posed sitting on a large blow-up pink flamingo in the pool, she said she fell for the house at first sight.

It wasnt right on the water, so it was protected from the wind and very private, she told the magazine. I could just see the potential. It felt so right. In some ways it feels like a tree house.

That was another thing that I loved. Its all open, and the view of the ocean makes it feel more spacious.