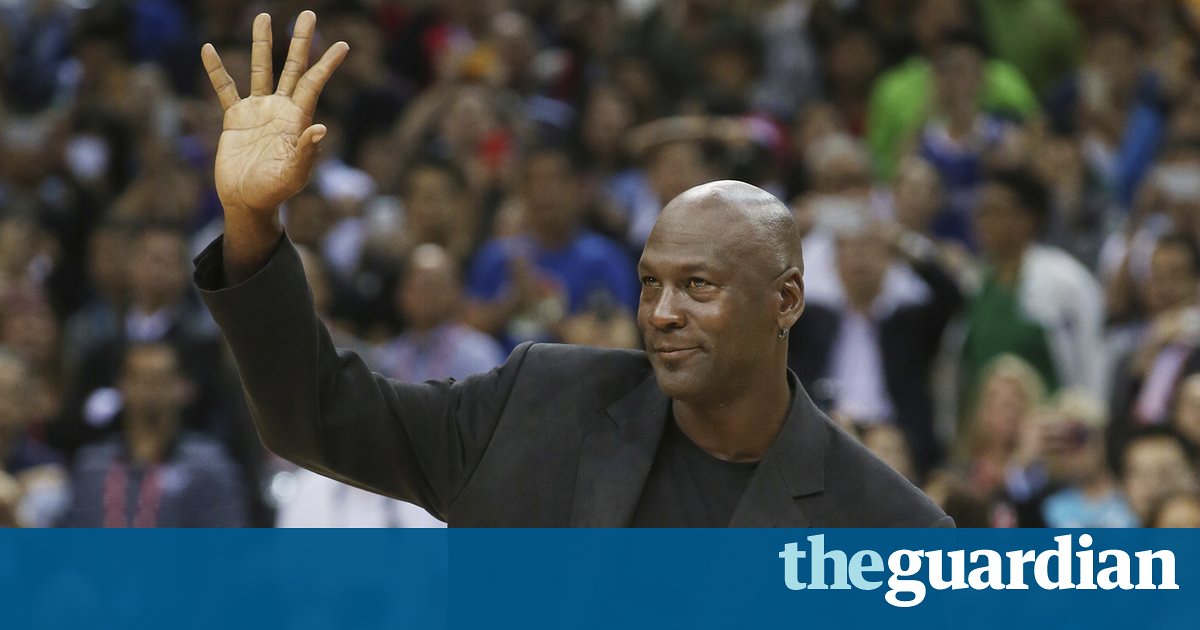 Michael Jordan has won part of his trademark case against a China-based sportswear company, following the retired basketball stars years-long struggle for control over the rights to his Chinese name.

In a ruling by the Chinese supreme court, Qiaodan Sports Co, based in south-eastern Fujian province, must stop using the Chinese characters for Qiaodan on its merchandise, according to a transcript of court records posted on an official website.

The word is a Chinese rendering of Jordans name that is widely known by the countrys consumers.

The supreme court did not stop the company from using phonetic spellings of Jordans Chinese name using the English alphabet, however, saying they do not infringe on his right to use his name in the country.

I am happy that the supreme peoples court has recognised the right to protect my name through its ruling in the trademark cases, Jordan said in a statement.

Todays decision ensures that my Chinese fans and all Chinese consumers know that Qiaodan Sports and its products have no connection to me.

The former Chicago Bulls player asked Chinese authorities in 2012 to revoke the companys trademarks, which featured a similar name and logo to Jordans Nike-produced brand.