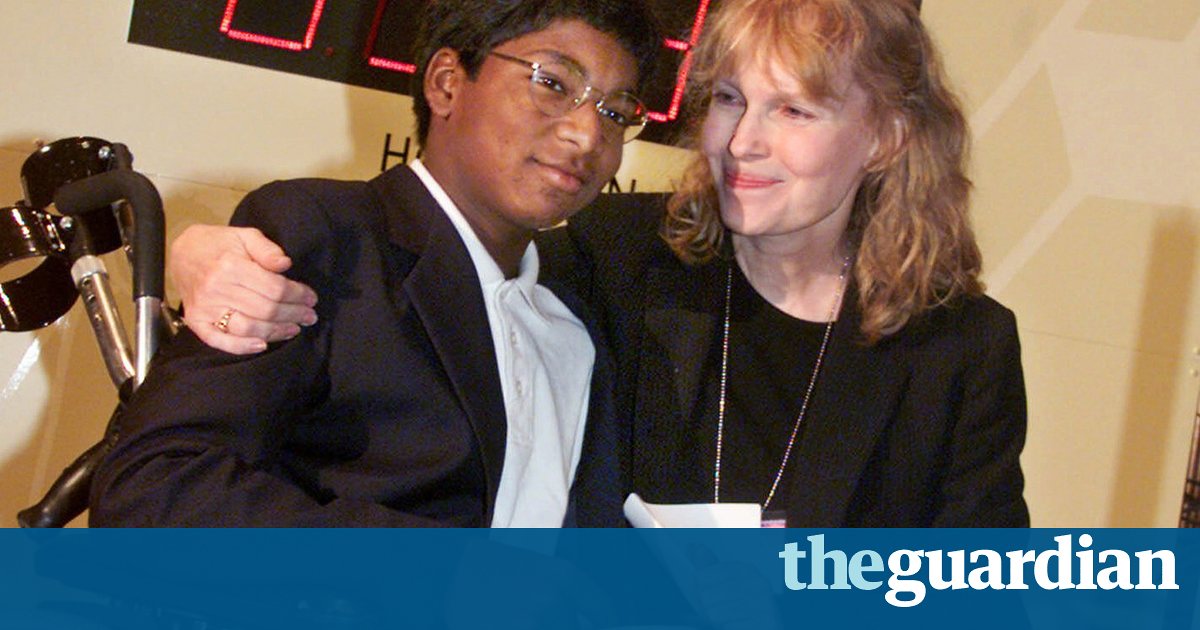 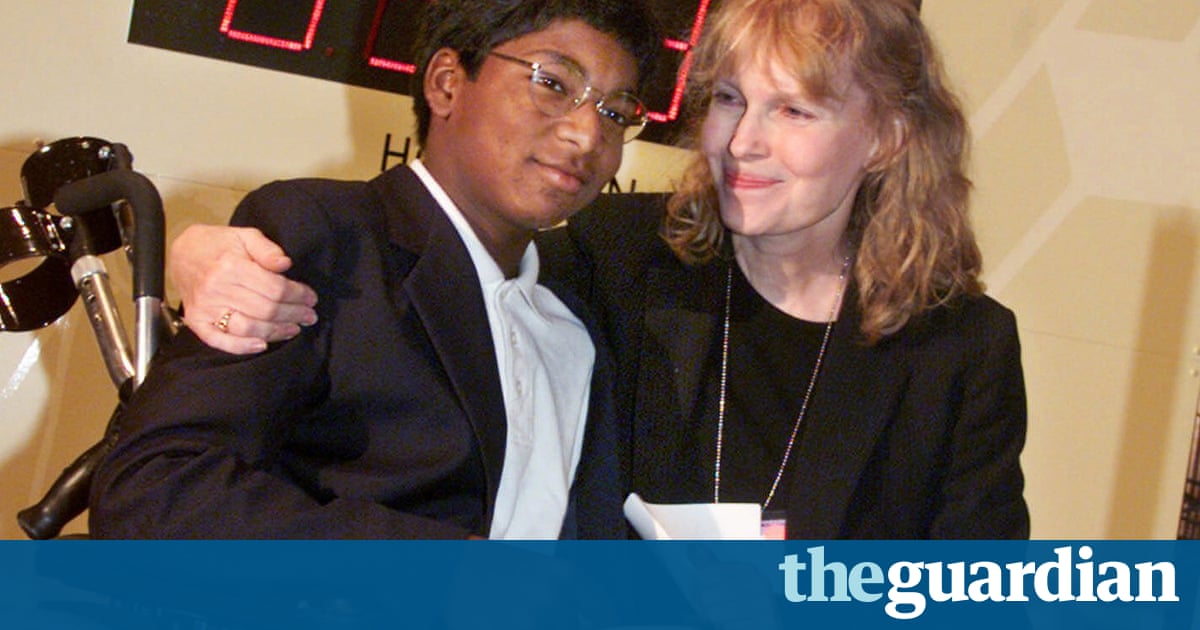 Mia Farrows 27-year-old son, Thaddeus Wilk Farrow, has died after being found seriously injured in his vehicle in Connecticut.

State police said Thaddeus Farrow was found Wednesday afternoon in Roxbury with a life-threatening injury and was later pronounced dead at a hospital.

There appeared to be no criminal aspect to his death and officials did not release additional details. An autopsy to determine the cause of death is planned.

Representatives for the actor did not immediately return messages on Thursday.

State police said Thaddeus Farrow lived in Torrington, about a 24-mile (39-km) drive from where he was found on a road Wednesday. Public records show he lived at his mothers property until a few years ago.

The actor adopted him in 1994 from an orphanage in Kolkata, India, where he contracted polio and was paralyzed from the waist down.