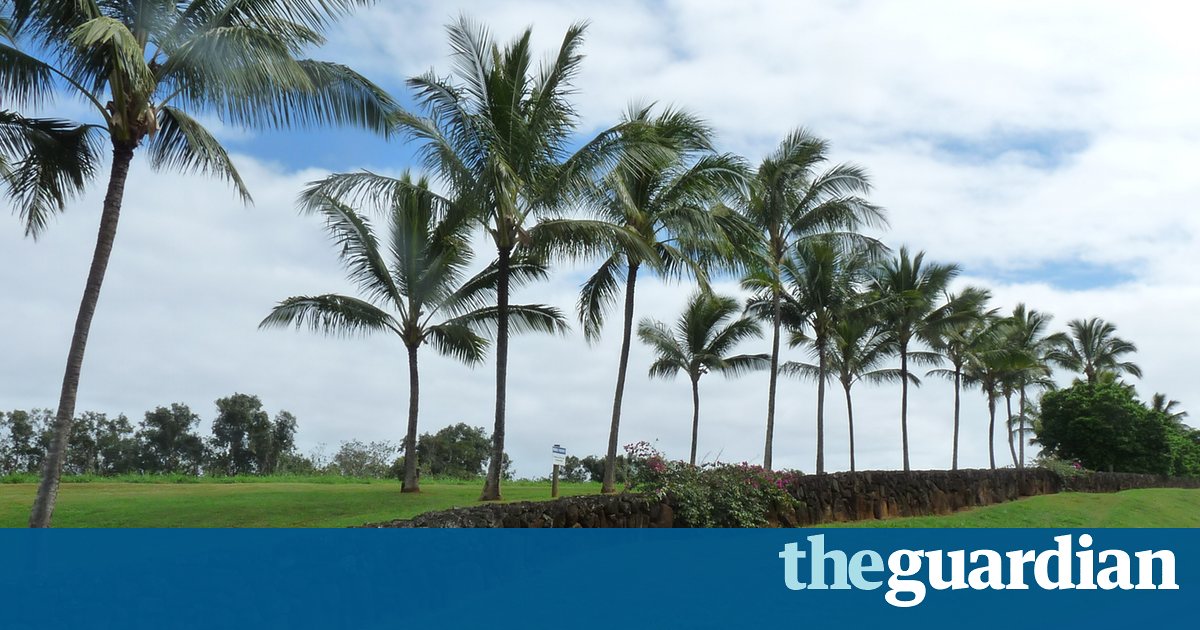 Facebook CEO wrote that he did not understand history of quiet title process, which many native Hawaiians consider a tool to dispossess them of sacred lands 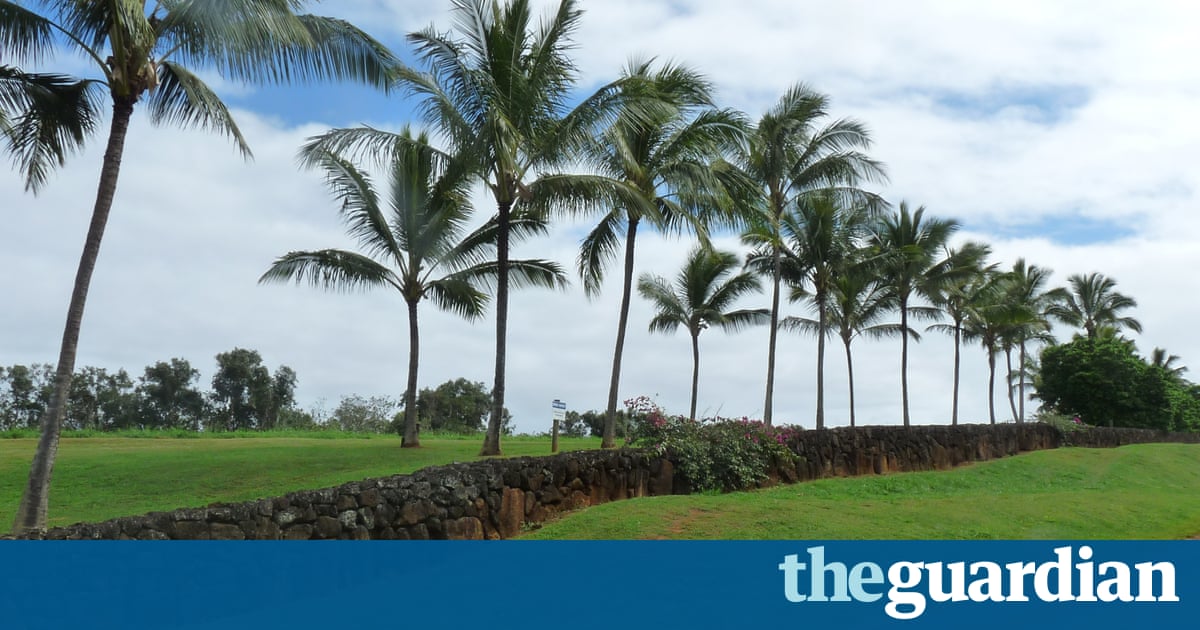 Mark Zuckerberg will drop his lawsuits against hundreds of Hawaiians to force the sale of small tracts of land within his Kauai estate, the Facebook CEO announced today in an op-ed in Kauais newspaper, the Garden Island.

Upon reflection, I regret that I did not take the time to fully understand the quiet title process and its history before we moved ahead, Zuckerberg wrote. Now that I understand the issues better, its clear we made a mistake.

The billionaire had faced major backlash from Hawaiians since he filed eight quiet title lawsuits on 30 December. Quiet title suits seek to clarify the ownership of plots of land, which can be very complicated in Hawaii, and can result in owners being forced to sell at auction.

The process is controversial in Hawaii, where many view it as a tool of dispossession first employed by sugar barons, but later adopted by the wealthy malihini (newcomers) seeking vacation homes.

Hawaii state representative Kaniela Ing, who emerged as one of the key critics of the lawsuits, said that he was happy and humbled by Zuckerbergs announcement.

Its not everyday where you face off with one of the most influential billionaires, best PR professionals and best attorneys in the world and win, he said. Its a victory for everyone who shared the story on social media, for native Hawaiians, and for people everywhere.

It shows that when thousands of people stand together, we win.

The parcels at stake in the Zuckerberg case were kuleana land granted to native Hawaiians in the 1850s after land was privatized for the first time in Hawaii contained within the boundaries of his 700-acre, $100m estate.

Kuleana lands are especially important, law professor Kapua Sproat explained to the Guardian, because native Hawaiians view land as an ancestor or family member, rather than as a possession.

Its a grandparent, she said. You just dont sell your grandmother.

Sproat criticized Zuckerbergs lawsuits as the face of neocolonialism, and many Hawaiians seemed to agree. Ing announced legislation to reform the quiet title process. Some neighbors planned to march on Zuckerbergs property in protest on Saturday, according to Business Insider.

After the Honolulu Star-Advertiser first reported on the lawsuits, Zuckerberg took to his own Facebook page to defend himself, calling the media coverage misleading. Zuckerberg attempted to cast the suits as a boon for the defendants, since they might receive money for something they never even knew they had.

But some of the defendants told the Garden Island that they would never sell their shares because of the importance of having a connection to their ancestral lands.

Zuckerberg seems to have understood the issue now.

We understand that for native Hawaiians, kuleana are sacred and the quiet title process can be difficult, he wrote. We want to make this right, talk with the community, and find a better approach.

Moses K Haia III, the executive director of the Native Hawaiian Legal Corporation said in a statement: We appreciate Mr Zuckerbergs sense of justice and his desire to truly understand the impact that the introduction of private property has had on the indigenous people of Hawaii. Haias group regularly defends native Hawaiians who could not otherwise afford legal representation in quiet title suits.

The CEO promised to hold discussion with community leaders representing native Hawaiians and environmentalists, and added that he is looking for more ways to support the community as neighbors.

Zuckerberg is off to a rough start with his neighbors. In addition to the lawsuits, many residents of Kauai continue to resent the mile-long wall he built along one border of his property.

Mason Chock, a Kauai council member, told the Guardian last week that Zuckerbergs actions were of a piece with his general isolation from the island community.

I have not seen him reach out to the community in any way, shape or form.