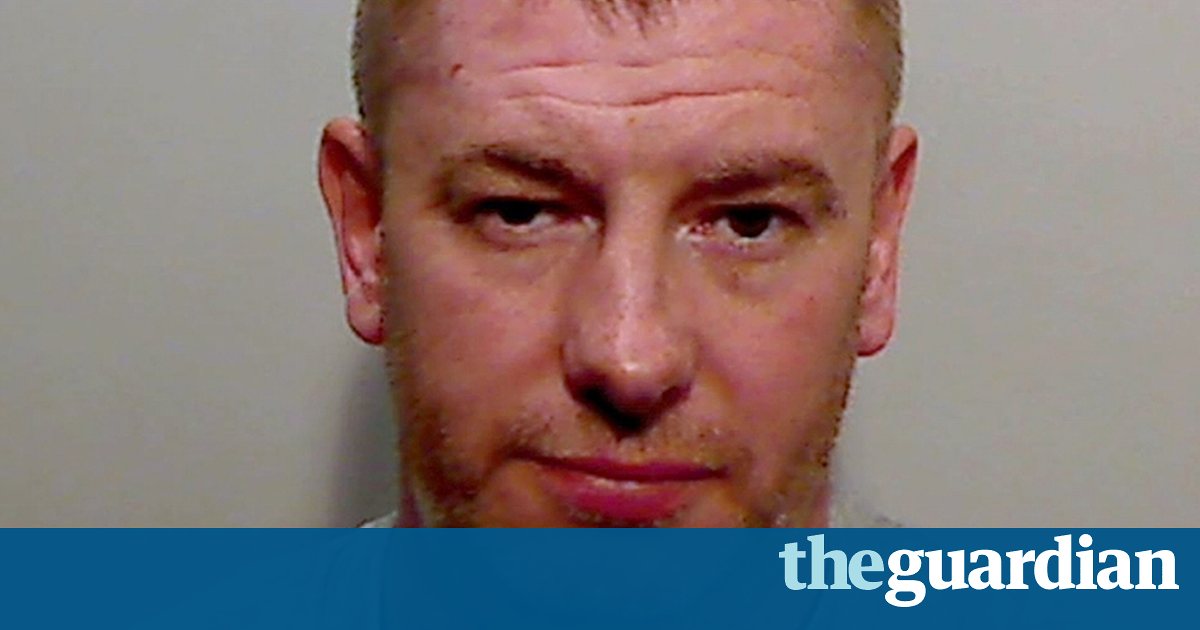 Barry Petticrew, 45, was caught on a farm with enough explosives to build the largest bomb ever seen in the region 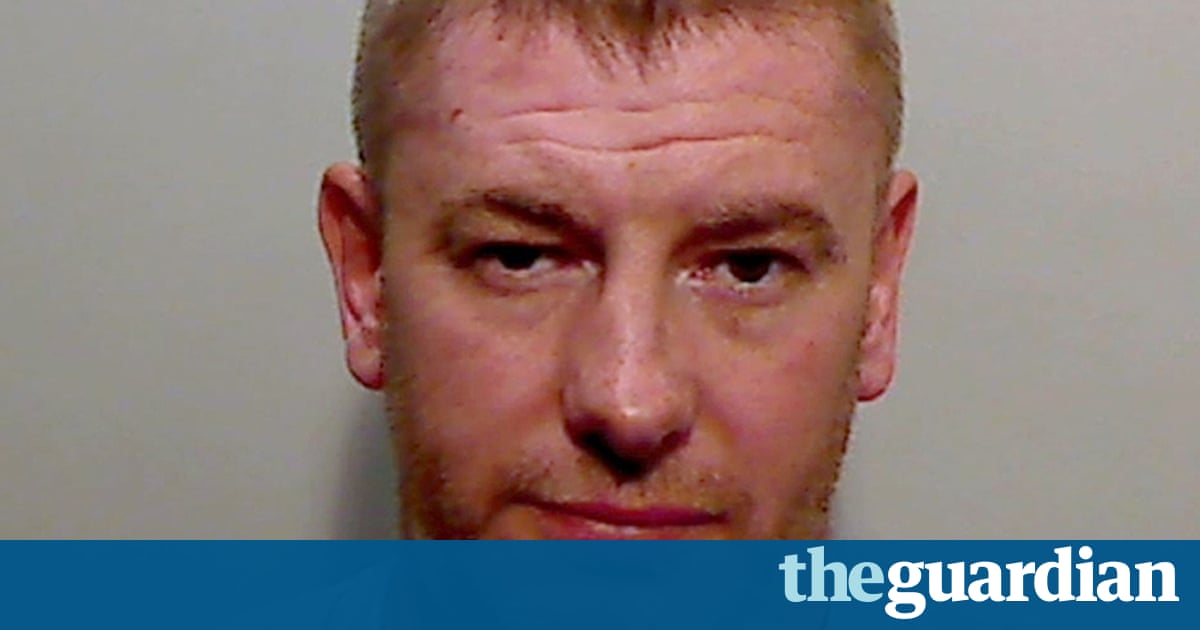 A mechanic originally from the Irish Republic has been jailed for 11 years by a Northern Ireland court for running a bomb factory that contained enough explosives to build what could have been one of the biggest bombs ever used by terror groups in the region.

Barry Petticrew was caught on a rural farm in County Fermanagh that had been transformed into a workshop building bombs.

Antrim crown court was told that Petticrew had been under surveillance by the Police Service of Northern Ireland (PSNI) at the farm near Kinawley, close to the border with the Irish Republic.

The surveillance operation was part of a security drive on October 2014 against dissident Irish republican activity in the county, the court heard.

Petticrew was said to have tried to run across fields in the direction of the border when armed police raided the farm.When captured, he told PSNI officers: Im not involved in terrorism. This house belongs to a friend of mine.

The PSNI found high-grade explosives, pipes, timer units and ammunition at the property.