Lady Gaga Tears Up While Talking About The Downsides Of Fame

Lady Gaga Tears Up While Talking About The Downsides Of Fame 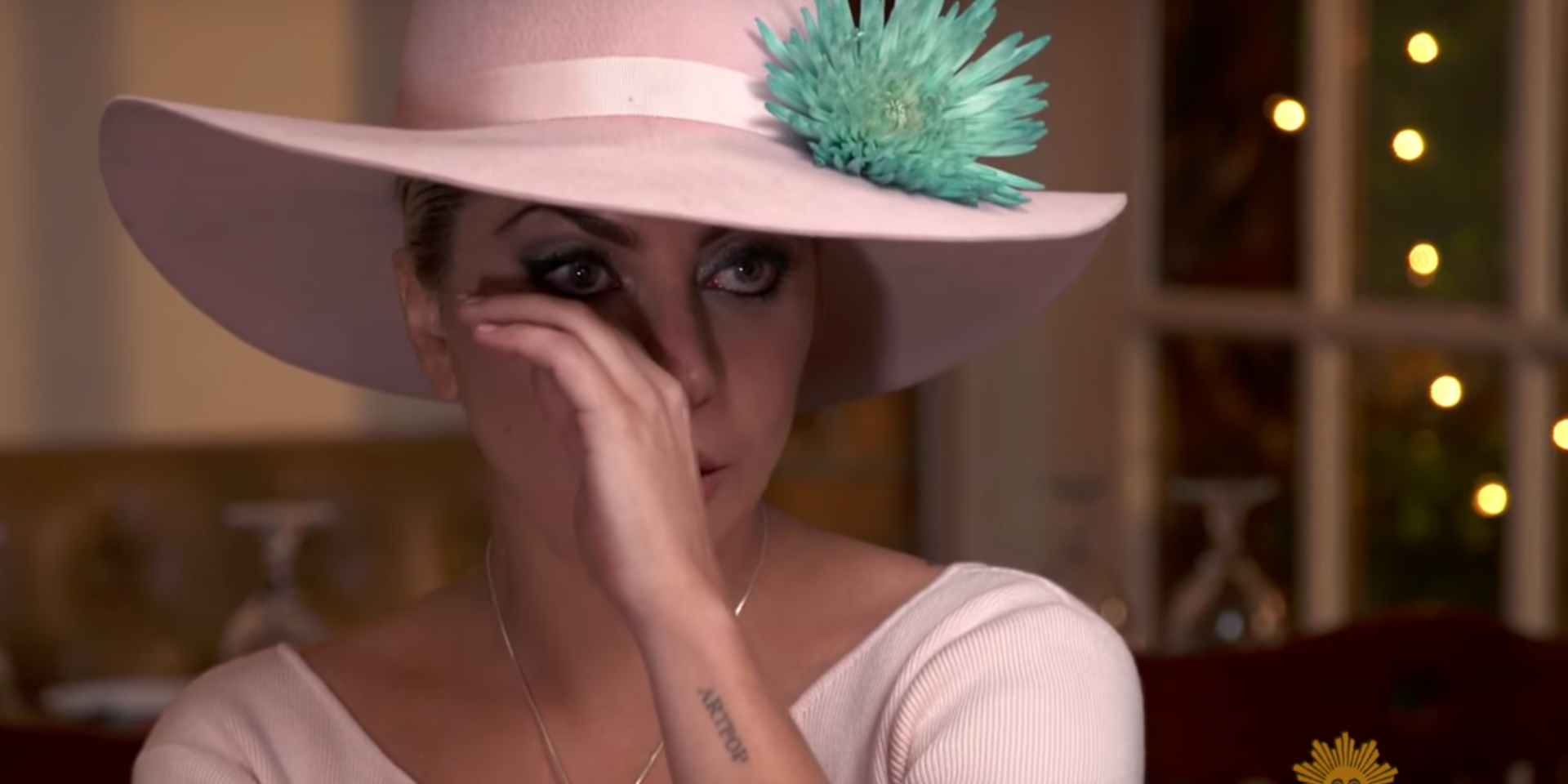 In a revealing new interview with CBS’s “Sunday Morning,” Lady Gaga opened up about the downsides of fame.

The pop star, who made a name for herself by dressing up in outrageous outfits in public, got candid as she spoke about the lack of privacy she experiences as soon as she steps out her front door.

“I’m very acutely aware that once I cross that property line I’m not free anymore. As soon as I go out into the world, I belong, in a way, to everyone else,” she said to CBS’s Lee Cowan. “It’s legal to follow me. It’s legal to stalk me at the beach. And I can’t call the police or ask them to leave.”

“I took a long hard look at that property line and I said, ‘Well, if I can’t be free out there, I can be free in here,’” Gaga explained, pointing to her chest.

The “Perfect Illusion” singer also spoke about how much she misses regular, everyday human interactions.

“I miss people,” the artist said as she began to tear up. “I miss, you know, going anywhere and meeting a random person and saying ‘Hi,’ and having a conversation about life. I love people.”

The 30-year-old spoke about fame’s negative side earlier this year, saying, “I don’t think I could think of a single thing that’s more isolating than being famous,” during a discussion with Jamie Lee Curtis for Variety magazine.

Gaga also told The Guardian in 2013 she used to hide in her house “to preserve my image as a superstar to my fans.”

“I don’t mean I am a superstar, I mean that they only ever see me at my best,” she said. “And it really drove me crazy.”

You can watch Gaga’s entire interview from “Sunday Morning” in the video above.