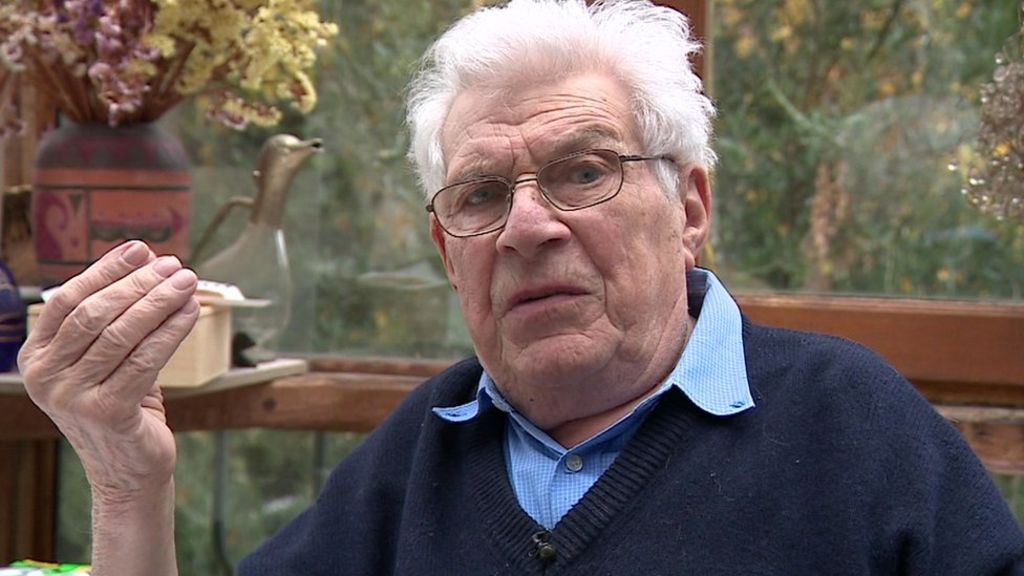 Art critic and author John Berger has died at the age of 90.

His best-known work was Ways of Seeing, a criticism of western cultural aesthetics, but he also won the Booker Prize for his novel G.

He donated half the prize money to the radical African-American movement, the Black Panthers.

His editor Tom Overton, who is writing Berger’s biography, said the writer “let us know that art would enrich our lives”.

Berger was born in Hackney, north London, and began his career as a painter.

Soon after his work was exhibited in the 1940s, he turned his hand to writing. His works ranged from poetry to screenplays, writings on photography, the exploitation of migrant workers and the Palestinian struggle for statehood.

By Will Gompertz, BBC arts editor

John Berger’s 1972 programme Ways of Seeing changed the way many of us saw.

He argued that the advent of mass media fundamentally altered our perception of art.

The programme was to become iconic and highly influential but would not, he told me a couple of months ago, be made today.

He challenged convention, the establishment and us. He had the eye of artist, intellect of an academic, and charisma of a born performer.

He was though, above all, a writer and story teller. He enriched our lives with his novels, poetry and criticism.

He showed us how to see, not as individuals, but together.

“So it feels like we need him more than ever at the moment. But he also said some books get younger with time, and I know many of his will.

“John Berger’s legacy is one of encouragement and hope, and a massively diverse range of work in all genres.

“He showed us how to see art not as a relay race of individual geniuses but as a kind of companionship.”

Berger’s Bafta award-winning BBC TV series Ways of Seeing became regarded as one of the most influential art programmes ever made.

He died at his home in Paris.