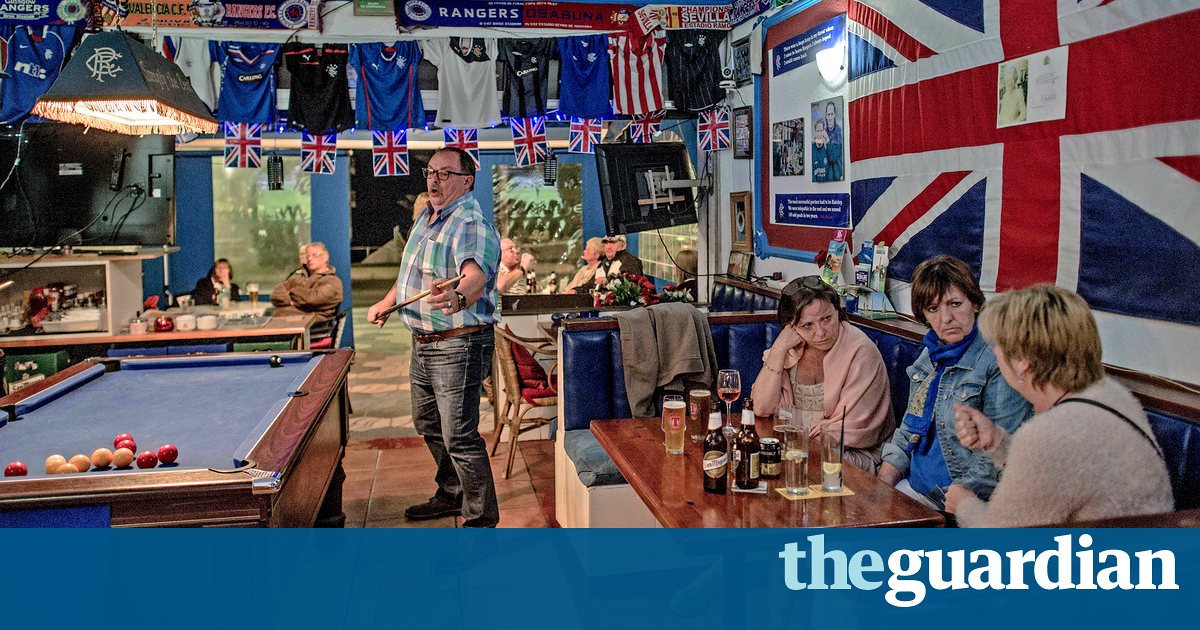 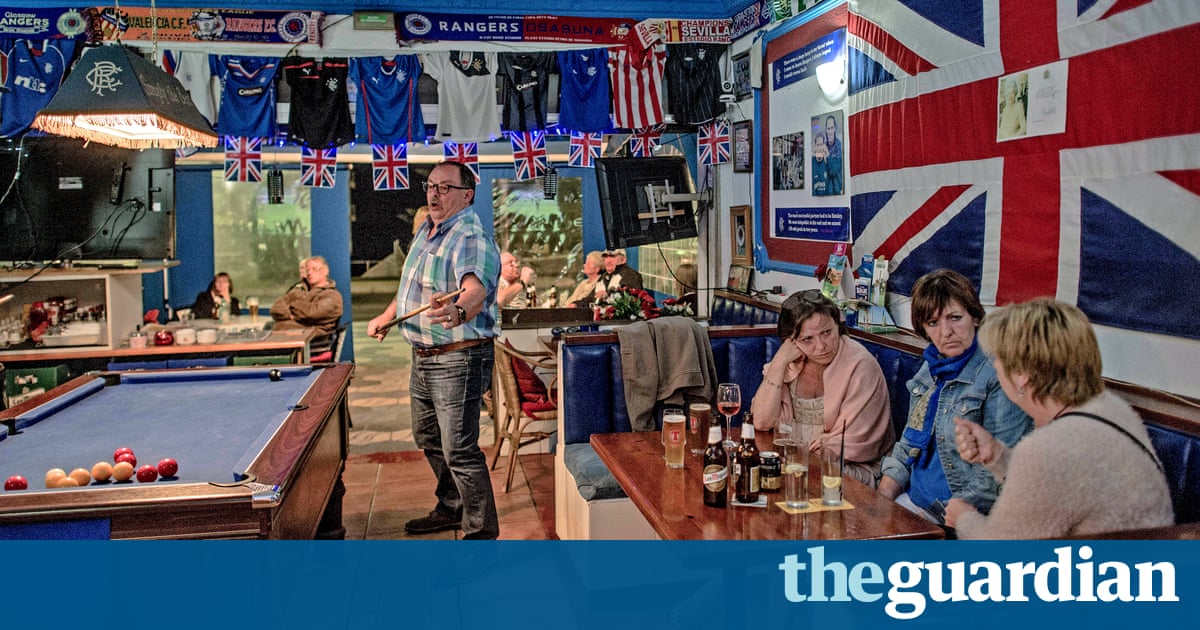 Hundreds of thousands of elderly Britons living in Europe may be forced to return to the UK unless the government guarantees that their healthcare will continue to be reimbursed by the NHS, campaigners for British people settled in Spain and France have warned.

The House of Commons Brexit select committee was told on Wednesday that an unintended consequence of Brexit could be a surge in immigration of British migrants both working and retired.

Groups campaigning for the rights of Britons settled in Europe told the committee that many pensioners in countries such as Spain and France would not be able to afford private health insurance if the current system was jettisoned post-Brexit.

They may have no alternative but to come back, said Sue Wilson, one of the founders of the Remain in Spain group.

The committee was also told there could be an exodus of professionals whose right to practise law, medicine or other disciplines would no longer be recognised if a deal was not done. They heard that in Italy alone 383 professions were legally recognised.

When the UK pulls out of Europe that legal entitlement falls aways, said Gareth Horsfall, representing Britons in Italy. Its not just a right to stay; its also a recognition [of professional entitlements], he said.

READ  The last battle for Brooklyn, America's most unaffordable place to buy a home
Powered by Inline Related Posts

They were speaking a day after Theresa May declared she had sought to seal an early deal guaranteeing the rights of EU citizens in the UK and the rights of Britons in Europe. She said many countries had supported this, but one or two countries had not.

But groups that have sprung up since the referendum to represent Britons in Europe say the onus is on May to make the first move.

If it is UK that is triggering this process, it is not 27 states. Therefore, it would be a magnanimous gesture on the part of the prime minister, and a good way of opening negotiations, to begin by saying: We are doing this for EU nationals in the UK; we call on you to do the same, said Christopher Chantrey, a Briton living in France, who is part of the Expat Citizen Rights in EU (Ecreu) group.

Wilson, who also called for a unilateral move, said it was needed urgently for retired people in Spain who were already suffering a reduced pension because of the decline in the value of the pound following the referendum.

There are 108,000 British pensioners in Spain out of an official British population there of around 300,000.

Retired Britons in receipt of a British pension and their dependents can access medical treatment for free, or near free, in countries such as Spain, France and Germany, with the cost reimbursed by the UK government. Some workers posted overseas can also avail themselves of the S1 benefit.

These people cant wait for two and a half years to get a resolution on Brexit talks, she said. Particularly vulnerable were people who had retired to the warmer climate for health reasons.

Many of those people, if they were forced to return, not only would they be worse off financially and be a drain on the NHS and perhaps the housing market, they are also going to suffer with their health, so its not just a financial impact, its an impact perhaps with their life expectancy, she said.

A big concern is people wondering if they have free healthcare in future, particularly if you are elderly. If your only alternative was private, for most that would be the difference between staying in Spain and leaving, she said.

Debbie Williams, who was giving evidence about Britons in Belgium, said the healthcare support provided by the Treasury could be a dealbreaker for some people.

If it wasnt continued, she said, there could be hundreds of thousands of people returning because of the healthcare issue.

Earlier the committee heard from representatives of EU citizens in the UK including communities from eastern Europe.

It was told it was a myth that Polish people, Romanians and others came to sponge off the welfare system.

It is virtually impossible to claim an abundance of welfare payments even if you are, say, in the terminal stages of cancer, said Barbara Drozdowicz, chief executive of the East European Resource Centre.

She said the attraction of Britain was the ease with which people could set up businesses and be entrepreneurs, something that was not easy in former eastern bloc countries.

Brexit came as a shock because people now have to question the future of their business. Welfare is not what people talk about, it is what will they do about their small plumbing practice, she said.

In the only tense exchange with EU citizens, the Tory MP Peter Lilley described it as absolutely extraordinary that none of the witnesses were lobbying their own governments for their rights post-Brexit.

The British government is our government, retorted Nicolas Hatton, a French citizen and founder of the3million campaign group.