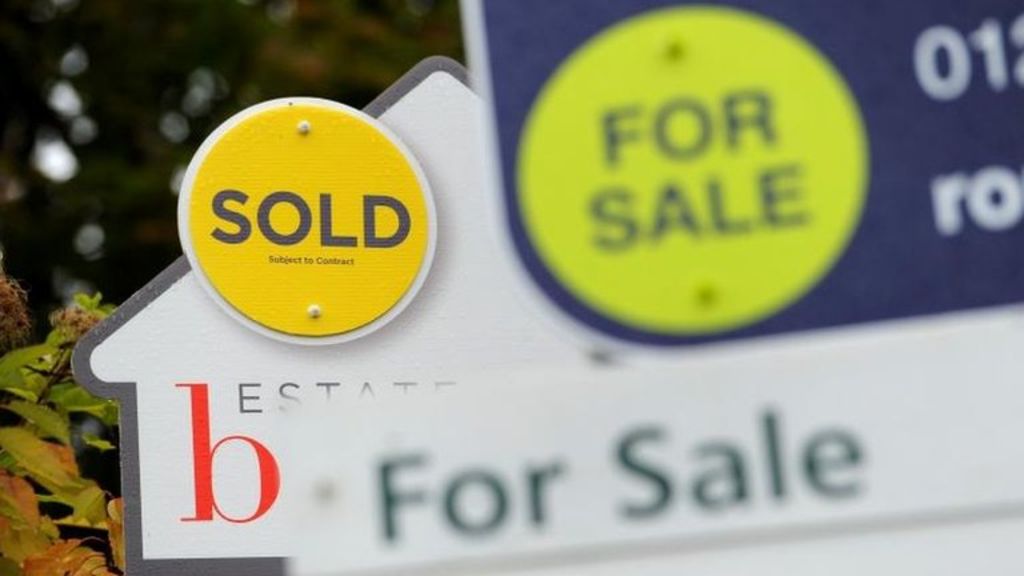 A lack of homes for sale means that the housing market will get off to a slow start in 2017, according to surveyors.

Property transactions have slowed since the spring, the Royal Institution of Chartered Surveyors (Rics) said.

Although they may pick-up in the new year, any increase would be “modest”, it added.

The survey comes the day after mortgage lender, the Halifax, said house price growth may slow in the coming months.

The Halifax did say that property price rises had accelerated in November, a picture mirrored by Rics which said a net balance of 30% of surveyors reported house prices rising rather than falling in November. This was the strongest figure seen since April.

Enquiries from potential new buyers also recorded an increase in the Rics survey.

Yet, relatively few homes being put on the market, and many being bought quickly has meant little to choose from for these buyers.

The Rics report said this highlighted the fact that “the supply shortage [is] a very dominant feature of the market at present”.

Changes to the structure of stamp duty has hit the market for 1m-plus homes, particularly in London. A stamp duty surcharge for buy-to-let investors, which was introduced in April, has also affected the market as, said Rics, had uncertainty in the wider economy.

“This is significant not just for the housing market itself but also for the wider economy given how much of consumer spending is tied in with home purchases,” said Simon Rubinsohn, chief economist at Rics.

Where can I afford to live?