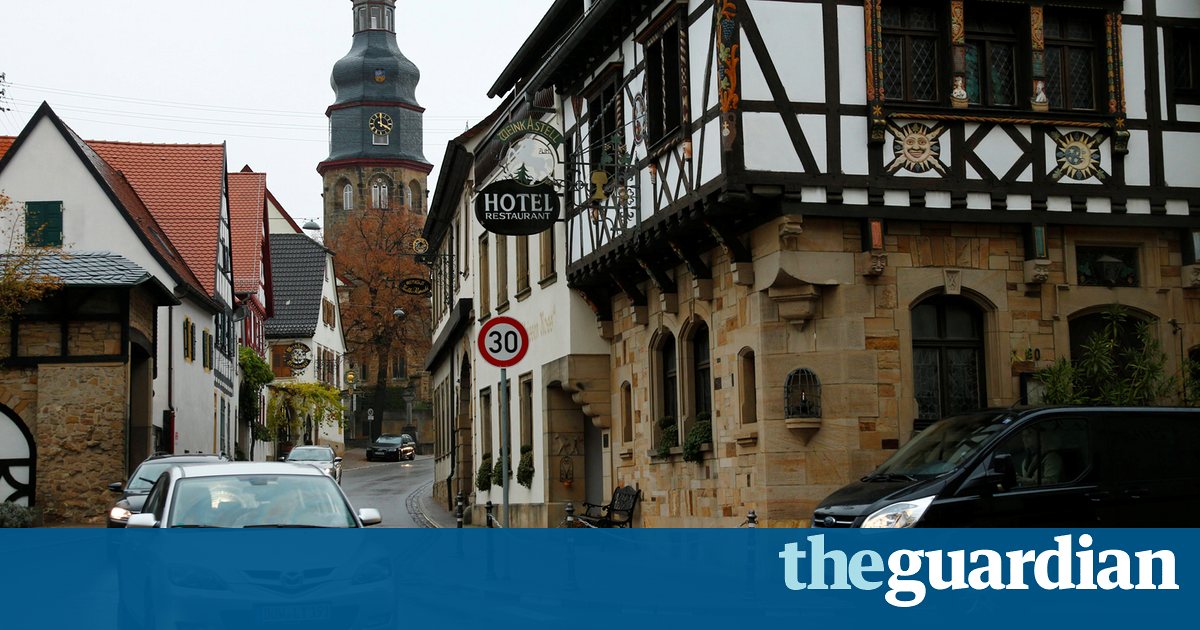 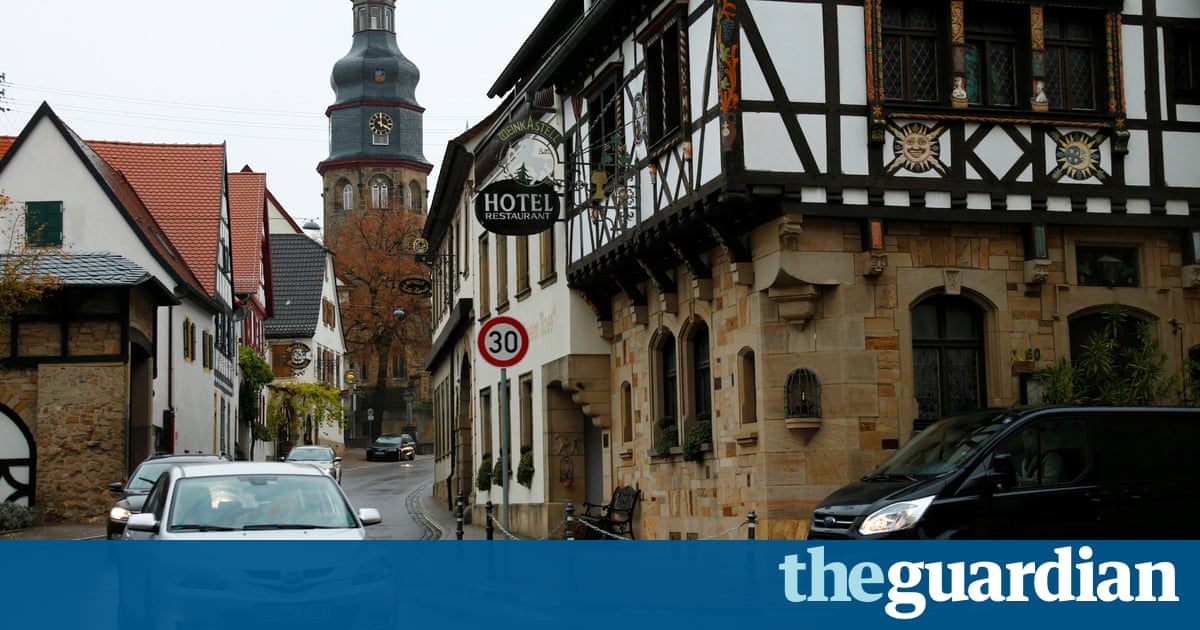 A historian has discovered a royal decree issued to Donald Trumps grandfather ordering him to leave Germany and never come back.

Friedrich Trump, a German, was issued with the document in February 1905, and ordered to leave the kingdom of Bavaria within eight weeks as punishment for having failed to do mandatory military service and failing to give authorities notice of his departure to the US when he first emigrated in 1885.

Roland Paul, a historian from Rhineland-Palatinate who found the document in local archives, told the tabloid Bild: Friedrich Trump emigrated from Germany to the USA in 1885. However, he failed to de-register from his homeland and had not carried out his military service, which is why the authorities rejected his attempt at repatriation.

The decree orders the American citizen and pensioner Friedrich Trump to leave the area at the very latest on 1 May … or else expect to be deported. Bild called the archive find an unspectacular piece of paper, that had nevertheless changed world history.

Trump was born in Kallstadt, now in the state of Rhineland-Palatinate, in 1869. He emigrated to the US aged 16 initially to escape poverty, attracted by the gold rush.