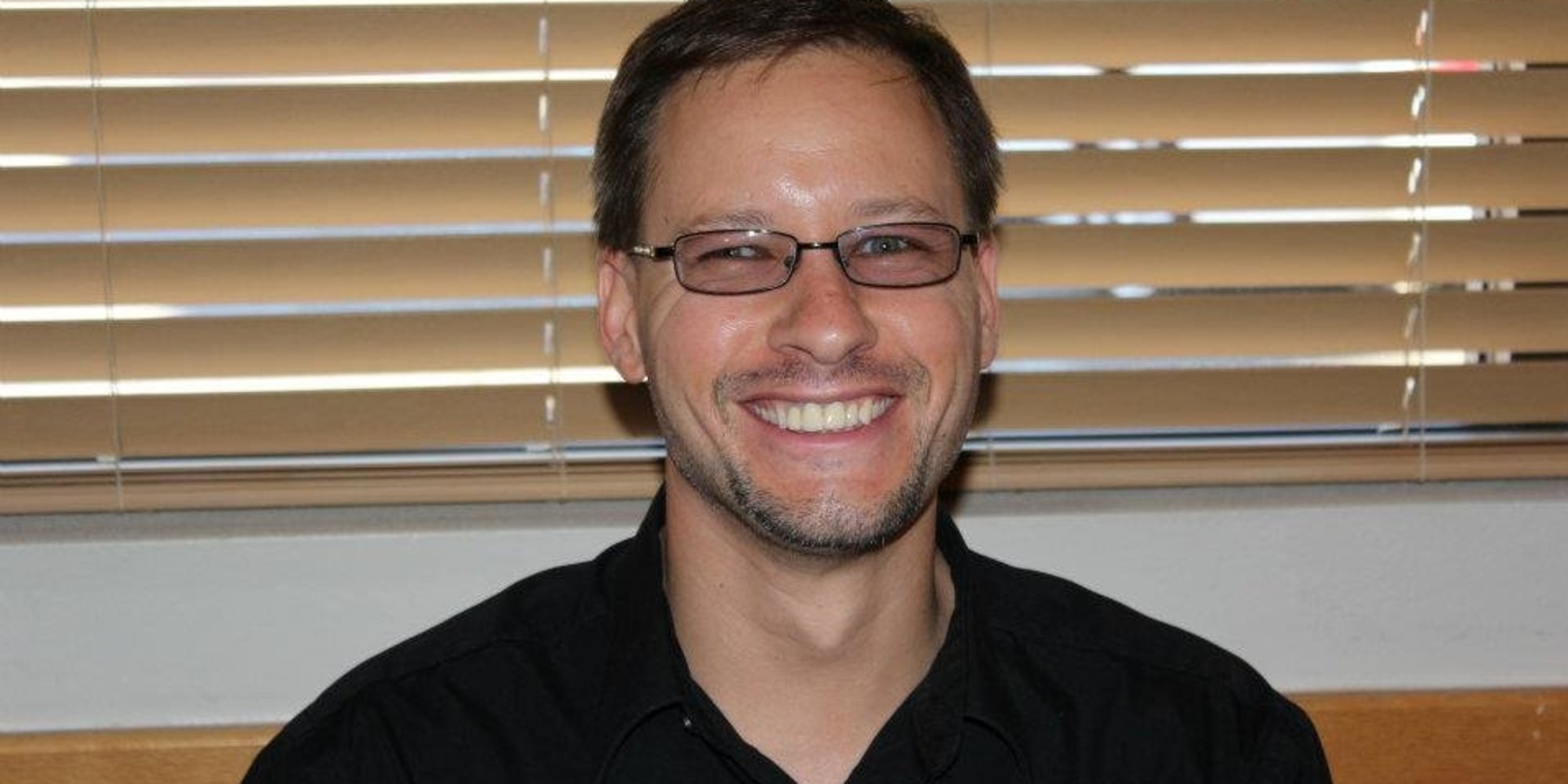 An Arizona maintenance man was charged Wednesday in the shooting death of his real estate investor boss, whose remains were found over the weekend 19 months after he vanished.

Al Blanco was booked on a charge of first-degree murder in the killing of Sidney Cranston Jr., 40, whose body was found Saturday in a remote area east of Kingman, according to Chief Deputy Rusty Cooper of the Kingman Police Department.The Mohave County Medical Examiners Office ruled the cause of death homicide, citing a gunshot wound,police said in a statement.

Blanco, who took care of properties Cranston owned and also was his friend, had been staying at a Youngstown rehab facility. Officials there declined to allow calls to his room prior to his arrest.

Weve known all along this would most likely be the outcome, but hearing it was very surreal, Chris Cranston said. Here I was, finally in this place with answers to where my brothers been, and I just felt numb.

Cranston added: But, as horrible as the news is, its positive, in that we can now pursue justice.

A source close to the investigation told The Huffington Post the break came after police executed a search warrant on a property where they had previously been blocked. Local authorities wouldnt confirm or deny that information.

The discovery of the remains came nearly 19 months after the search for Cranston began.

An engineer by trade, Cranston owned Done Right Engineering. Hed relocated to northwestern Arizona from New York around 2005 and held the deeds to nearly 50 properties in Arizona. Most were purchased at tax sales. Some were fixer-uppers that he planned to renovate and flip.

Beginning in 2013, Cranston divided his time between Arizona and southern Mexico, where hed met and fell in love with a psychologist. The two had been planning to marry before he disappeared.

He told me he was happier than he had ever been in his entire life, Dawn Brannies, a Kingman real estate agent and friend of Cranston, told HuffPost in November 2015. He said he was head over heels for her and couldnt wait to bring her to Arizona.

1
of
8
Sidney “Sid” Cranston
“He is one of the good people out there who would stop and help if you needed a hand,” Chris Cranston told The Huffington Post of his missing brother. “He is active, extremely smart and unique. He is one of the best guys in the world, and if you could pick somebody to be on your team, he would be at the top of your list. This is the last guy this should have happened to.”

On June 16, 2015 the day he was last seen Cranston collected about $2,500 from property rentals. He was scheduled to attend a meeting later that day with Kingman City Council regarding a sewage permit for one of his properties.

Cranston never showed up for the meeting and failed to return to a friends home that night, prompting a missing person report with police.

The investigation into Cranstons disappearance revealed that his phone had pinged a cellular tower near the Hualapai Mountains on the afternoon of his disappearance. A cellphone belonging to Blanco, who helped manage Cranstons properties, reportedly pinged the same tower that day.

Questioned by police, Blanco said he had lunch with Cranstonthat day at a property Blanco was working on in the 1700 block of Club Avenue. Its the same property where Cranstons motorcycle was found after his disappearance.

In the days that followed, Cranstons ex-wife, Jody Nelson, received an unexpected visit from police.

They had two pictures of rings that had been sold at a pawn shop the day after Sid disappeared, and they wanted to know if I could identify them, Nelson told HuffPost. I was able to identify the one ring as Sids wedding band. He had changed it over to his right hand after we got divorced, but still wore the ring because he liked it and it was worth money.

Investigators continue to work diligently on the investigation and are committed to bringing to justice those who may be responsible for Cranstons murder, Kingman police said.

In February, Chris Cranston and a crew from Crime Watch Daily confronted Blanco in Kingman. He refused to talk on camera and complained to police that the cameraman and crew assaulted him.

Cranstons brother alsospearheaded volunteer search efforts, often traveling from his home in New York. He estimated he made the trip to Arizona more than a dozen times and personally searched several square miles.

That search now appears to be over, and Chris Cranston said he will shift his focus on the next stage of the case.

I think were headed to a better place, he said. Right now, its like a roller coaster of pain and sorrow. Its horrible to be where we are, but good to know were on a path to justice.

Cranston added, My brother wasnt murdered at random. He was shot and killed over money, by scum of the scum.